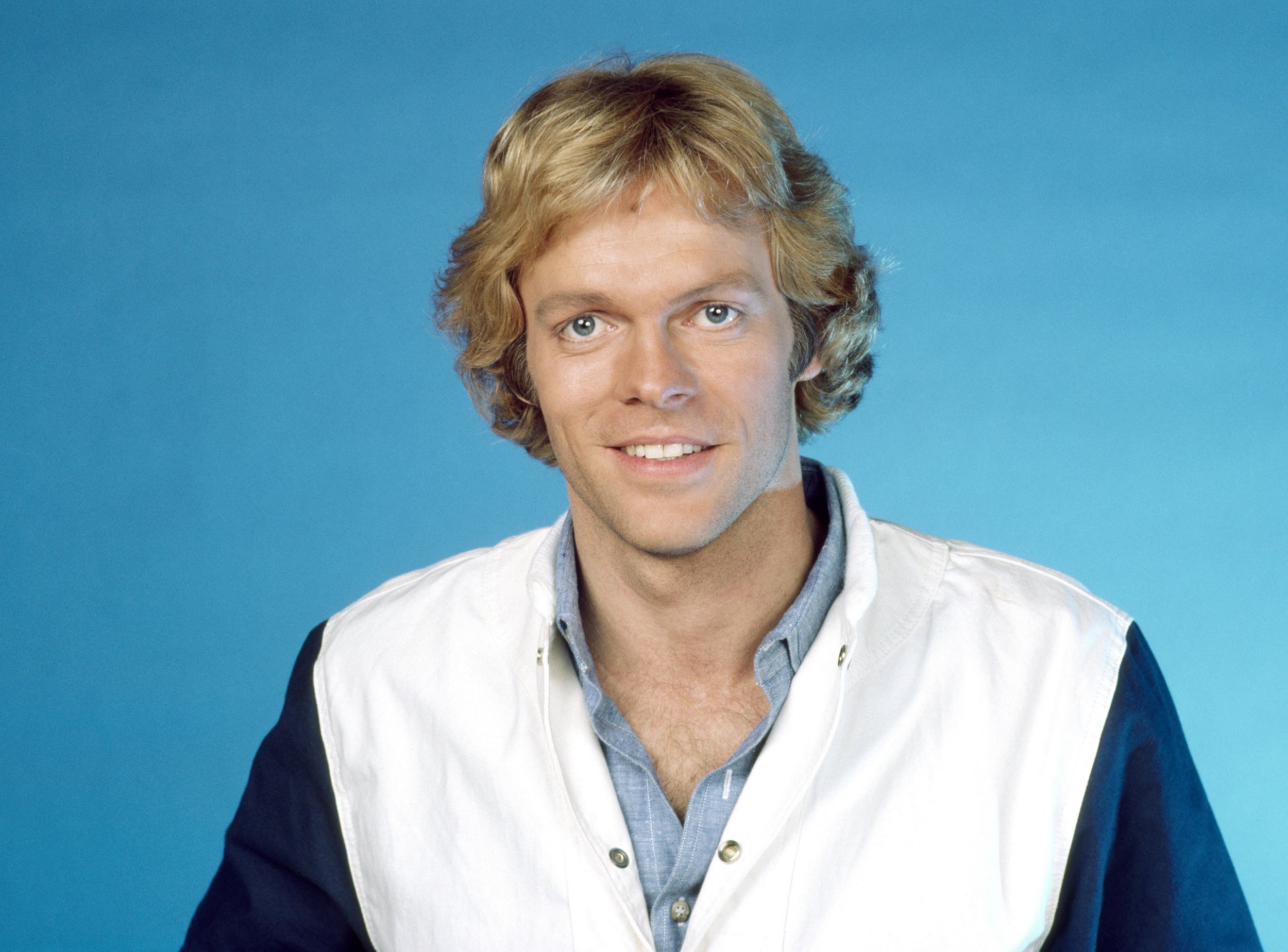 Actor Morgan Stevens has been found dead at his home after a wellness check, according to reports.

The star was known for his roles in TV series like Fame and Melrose Place.

The Los Angeles Police Department confirmed to Newsweek that a 70-year-old deceased man was located in his home in Los Angeles.

According to TMZ, Stevens hadn’t been seen or heard from in a few days.

A source told the outlet that a neighbour called for a wellness check, with authorities confirming to the site that he was found dead in his kitchen.

Authorities reportedly said that they suspect no foul play and that he most likely died of natural causes.

Stevens’ on-screen career began in 1970, when he appeared in the series Mod Squad.

The series was based on the 1980 film, following the lives of students from the New York City High School for the Performing Arts.

The series was popular around the world and especially in the UK, and led to various hit hit records and tours from the cast.

In 1995, he starred as Nick Diamond in Melrose Place, a US soap opera that aired on Fox for seven seasons and finished in 1999.

Stevens’ last on-screen role was in 1999, in the TV series Walker, Texas Ranger.