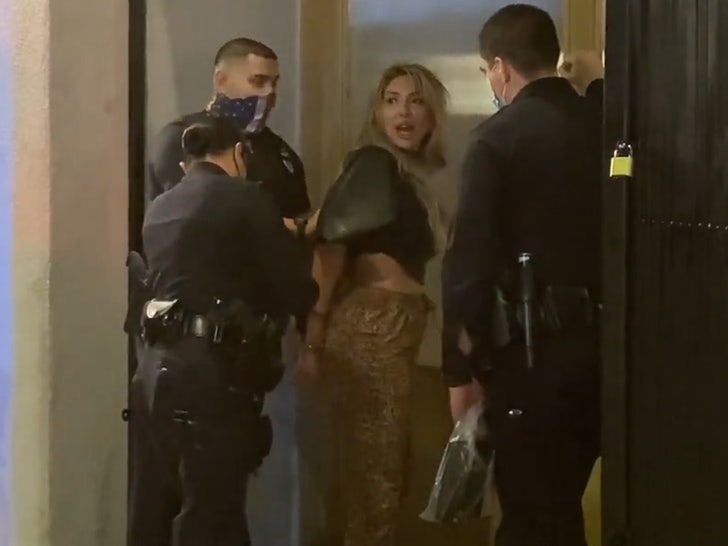 Farrah Abraham was arrested Saturday night, after allegedly slapping a security guard at a club … TMZ has learned. (Video to come shortly)

Law enforcement sources say, Farrah allegedly slapped a security guard at Grandmaster Records in Hollywood, where she and a friend were partying. An eyewitness tells TMZ someone in the club allegedly assaulted them … someone described as a Farrah “hater.” 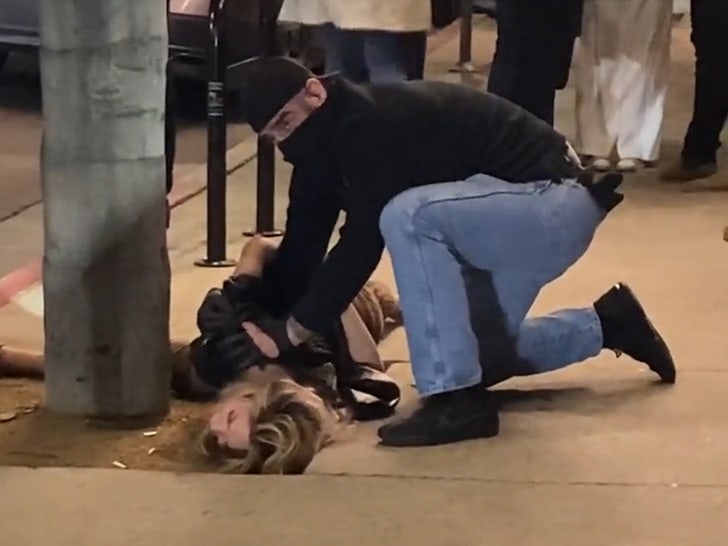 Farrah allegedly got belligerent and was asked to leave the club but refused. At some point, she allegedly slapped the guard.

We’re told initially cops weren’t called. Rather, someone called for paramedics and when they arrived they say someone — presumably Farrah — was so belligerent they called the cops for backup.

Someone made a citizen’s arrest — we’re assuming it’s the security guard but we haven’t confirmed. Farrah was taken into custody and released shortly thereafter.

No one was injured. No word on whether Farrah will be charged.

BTW … it’s not the first time Farrah was arrested for allegedly hitting someone who asked her to leave. Back in 2018, she was busted after allegedly striking an employee at the Polo Lounge at the Beverly Hills Hotel. She has been banned from there as a result.