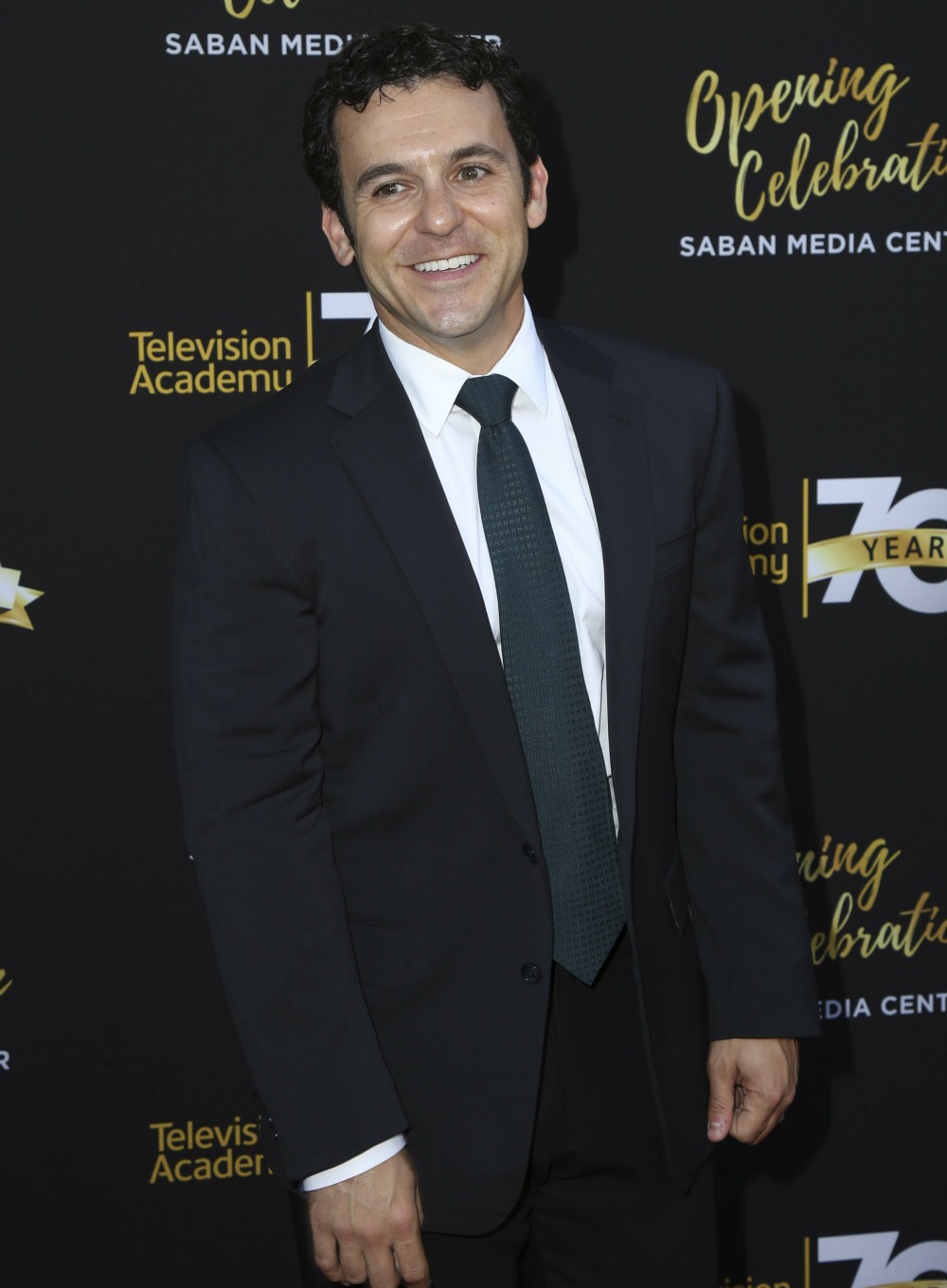 Fred Savage is 45 years old. People my age know him best as a child actor, from his Wonder Years days. Younger people likely know him from Boy Meets World or any of his adult-actor work. I was surprised when I looked at his IMDB – he’s worked steadily since The Wonder Years, not just as an actor but as a prolific episodic television director. Well, in 2021, he signed on to produce and direct the reboot of The Wonder Years on ABC. Network television, big budget, big expectations. And Fred Savage just got himself fired from the show after there were three separate incidents/complaints about his behavior.

Fred Savage has been let go from his roles as executive producer and director of ABC’s revived The Wonder Years following an investigation into misconduct, The Hollywood Reporter has learned. Savage faced three separate allegations and cooperated with the investigation, according to a source with knowledge of the situation.

“Recently, we were made aware of allegations of inappropriate conduct by Fred Savage, and as is policy, an investigation was launched,” Wonder Years producer 20th Television said in a statement. “Upon its completion, the decision was made to terminate his employment as an executive producer and director of The Wonder Years.”

Savage’s team did not immediately respond to a request for comment.

Though he had dabbled as an actor in recent years, with starring roles on Fox’s The Grinder and Netflix’s Friends From College, Savage has been considerably more active as a director over the last decade or two. After his star-making turn on the original The Wonder Years that premiered in 1988, Savage was the directing producer on creator Saladin K. Patterson’s series that launched in 2021, which Savage was intimately involved in from inception.

In March 2018, Youngjoo Hwang, a costumer on The Grinder, sued Savage and Fox, with claims including that he hit her arm and yelled at her not to touch him while she was dusting his outfit on set, and that he engendered a hostile environment for women. At the time, Fox shared a statement saying that a thorough investigation found no evidence of wrongdoing.

When this story broke, I vaguely remembered rumors about his short temper and bad treatment of coworkers, but I had forgotten the specifics. While THR notes the 2018 lawsuit, it’s worth pointing out that most of icky feelings people have about Savage are based on years of rumors – as in, before #MeToo, there were actors and producers (mostly women) trying to warn people about how much he sucks. Anyway, it sounds like Fred Savage is yet another abusive a–hole who didn’t realize that he can’t pull that sh-t anymore. I’m glad ABC took care of him. There seems to be so much of that happening these days – studios, networks and producers taking complaints seriously and doing something about the douchebags. It warms my cold, dead heart. 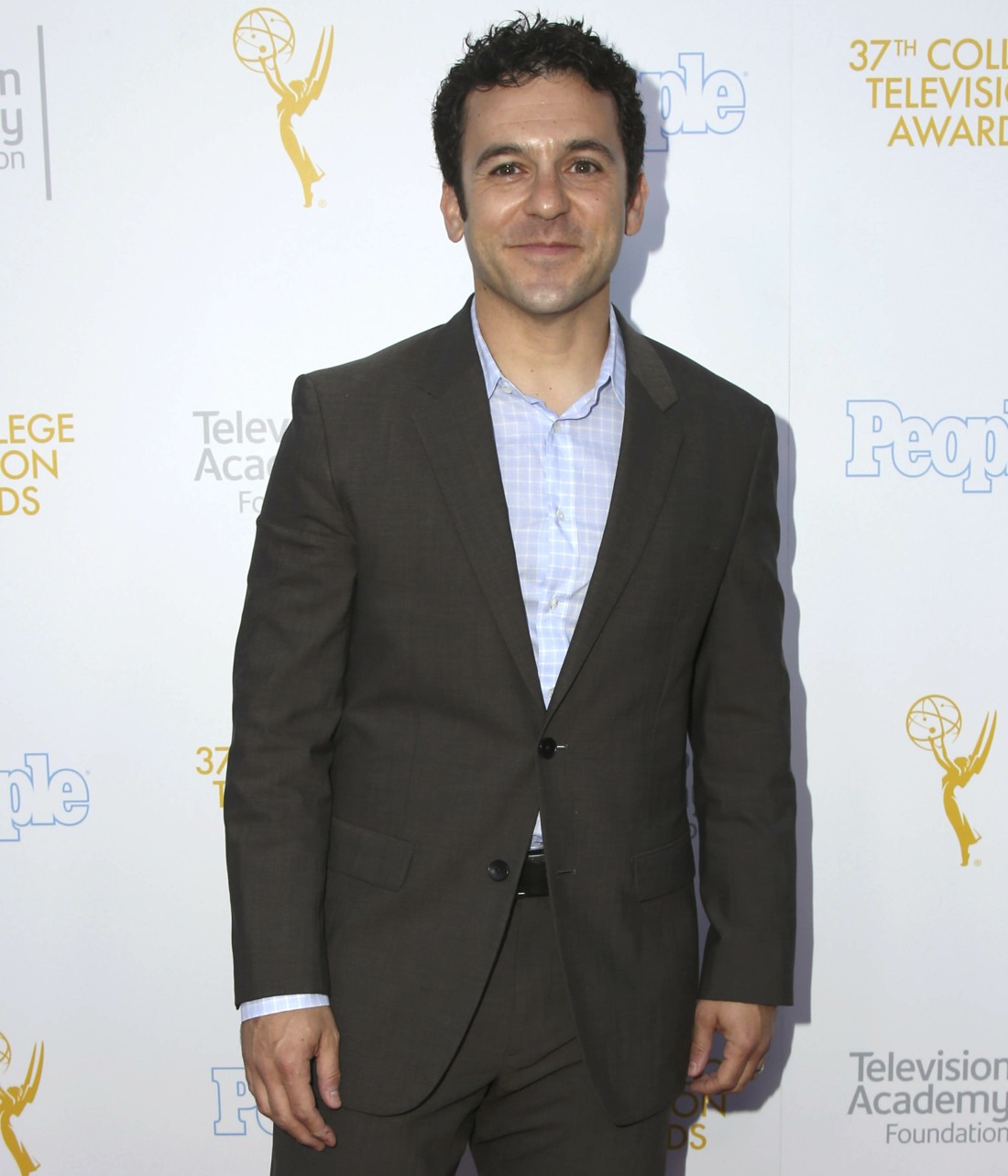