George Clooney, 61, has been married to 44-year-old Amal for eight years, but in a new interview marking their anniversary, he exclaimed that meeting her had “screwed my life up”. The Oscar-winning actor had enjoyed a free and easy lifestyle – until the moment he first set eyes on the love of his life.

Life was easy for me [but] now I’ve got twins running around!

The pair first met at Lake Como, where he was staying with his parents and friends at the time, and eventually became inseparable.

“Life was easy for me [but] now I’ve got twins running around!” he joked.

The once “confirmed bachelor” changed his mindset on marriage when he laid eyes on lawyer Amal, admitting that he saw “an extraordinarily fun, smart, beautiful, great woman” and was immediately “taken”.

He then endured the heartache of wondering whether Amal could accept a 17-year age gap.

READ NOW: Richard Gere’s mortality fears as he hopes to live to see kids grow up 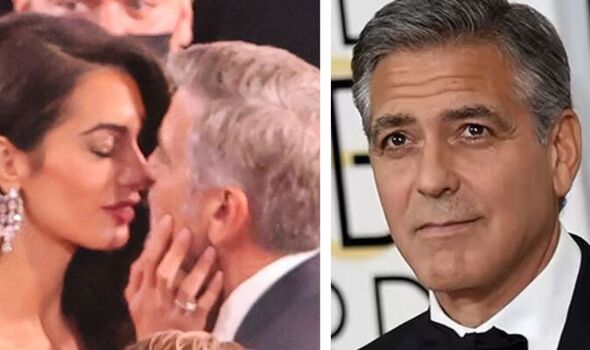 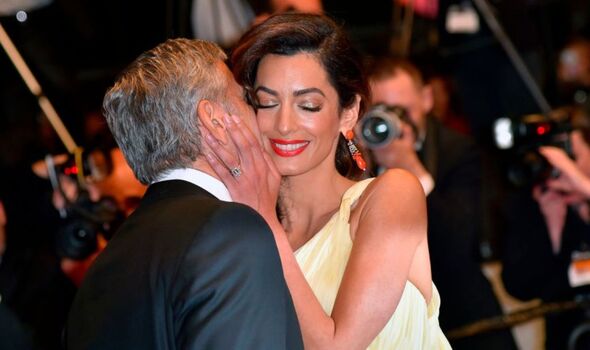 Unsure of whether his feelings would be reciprocated, he nevertheless began to write her letters.

“Some of the letters came from his dog,” Amal chuckled as she recalled the sweet messages.

“The dog needed a human rights lawyer to rescue him from the wine cellar – I remember that one!”

“I thought I’m so glad that there’s someone like him in the world,” she continued as the pair spoke to CBS host Gayle King about the secrets of their love affair. 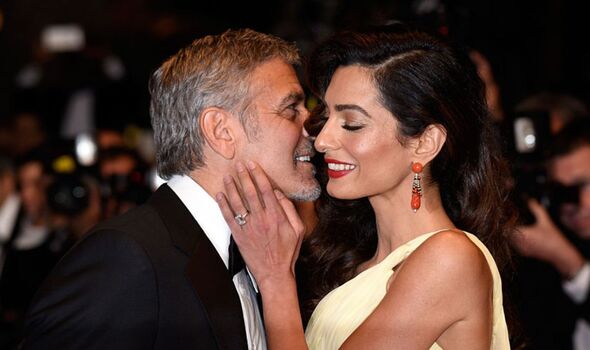 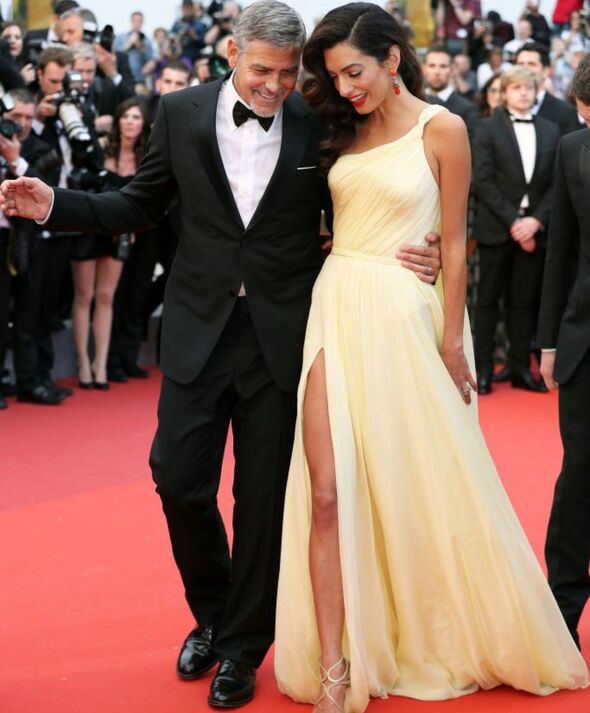 “I didn’t necessarily think that I would be spending my life with him [though], that we would have this incredible family – that took me by surprise!” she admitted.

George joked that having two boisterous young children, Alexander and Ella, has ruined the “easy” life he had previously, but he clearly adores the pair.

Amal explained their son Alexander is a notorious “prankster”, especially when it came to his dad – and the two have a superhero interest in common.

The five-year-old is too young to realise that his father once starred as his favourite character in the 1997 movie Batman and Robin – something which he and Amal find hilarious.

“I tell him ‘I was Batman’ and he says ‘Yeah, but not anymore!'” George exclaimed, adding mischievously: “If only he knew how true that was!”

Meanwhile, though Amal has many positive qualities adored by George, her cooking skills have never been one of them.

Publicly shaming his wife’s inability to boil an egg, he admitted that reports of her failures in the kitchen have not been exaggerated.

In an earlier conversation with Jimmy Kimmel, he declared himself the family’s “chef”, explaining: “Look, my wife, she does amazing things, you know.

“She gets journalists out of jail in countries like Azerbaijan, Egypt… but when it comes to cooking she makes reservations.”

He added: “She went to hardboil an egg once, and she put the egg in the pan and turned the stove on without any water in the pan.”

Amal admitted on CBS that she turns her lack of know-how into an asset for herself, knowing that she only has to attempt to start cooking before George rescues her.

She jokingly added that if she wants to be taken out for a romantic meal, all she has to do is let her husband see her scraping ingredients together in the kitchen, before he quickly announces that it’s “date night”.