THE next time the classic Dream Team season game pauses it will be for the World Cup.

Until then, there's an unholy volume of club games to be fulfilled and shed-loads of points to be collected.

Given that some teams are scheduled to play six fixtures in October and others have as many as NINE games to complete, gaffers would do well to ensure their XI is in tip-top shape, especially if they've got one eye on our monthly competition's top prize.

With that in mind, we've assembled a list of five players we believe have the potential to amass a lot of points next month.

The following suggestions don't fall into the category of: obvious candidates. 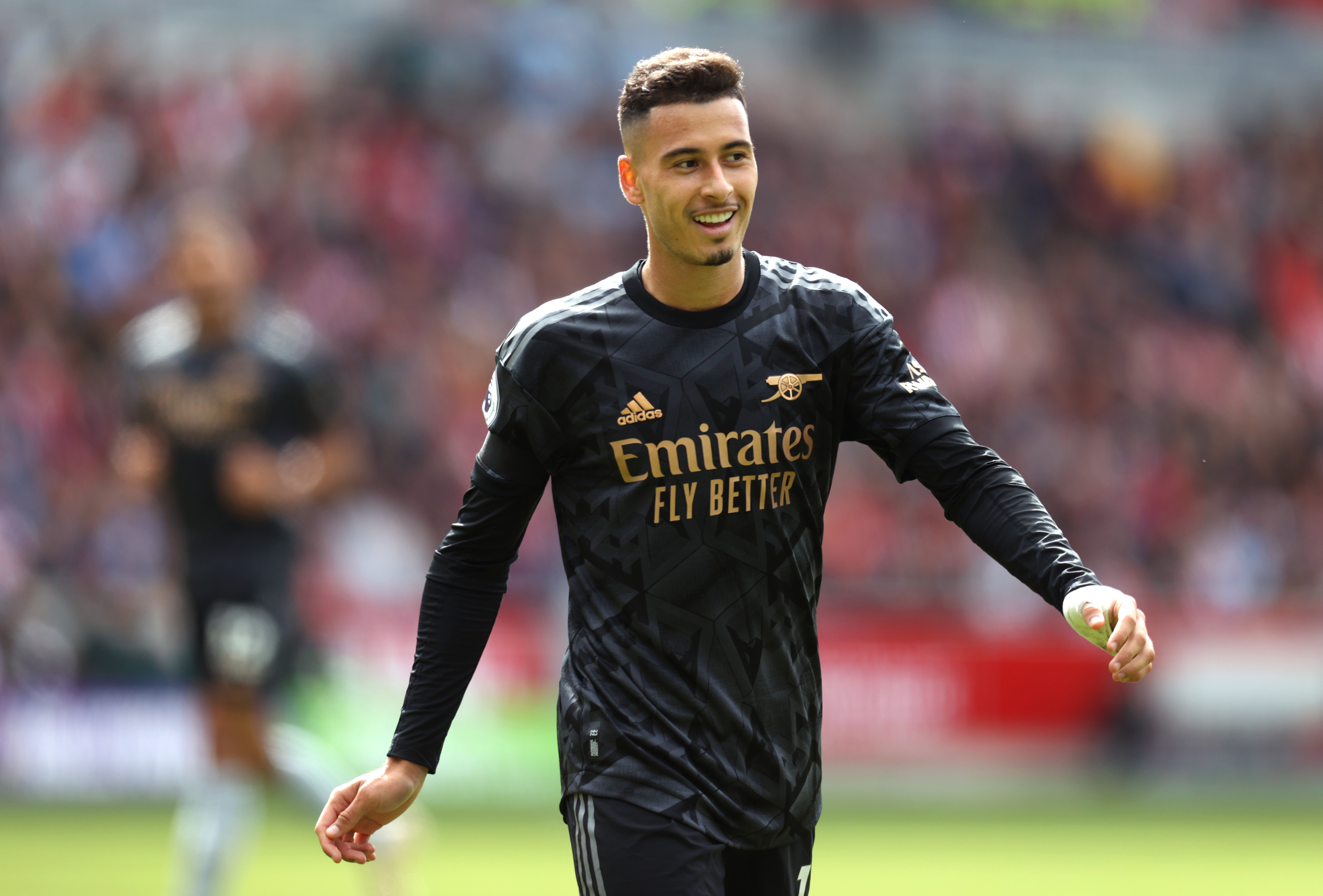 Arsenal are one of those teams with a whopping nine fixtures to fulfil in October and while rotation is inevitable, their Brazilian No11 will be a busy man.

Martinelli has already scored three league goals this season and notably had an impressive strike disallowed at Old Trafford for a foul in the build-up that could have gone either way.

The 21-year-old looks lively this term and has been desperately unlucky not to have registered an assist.

In fact, only De Bruyne has accumulated more expected assists (xA) in the Premier League so far in 2022/23 – if he keeps at it then surely his team-mates will start making more of the chances he's creating. 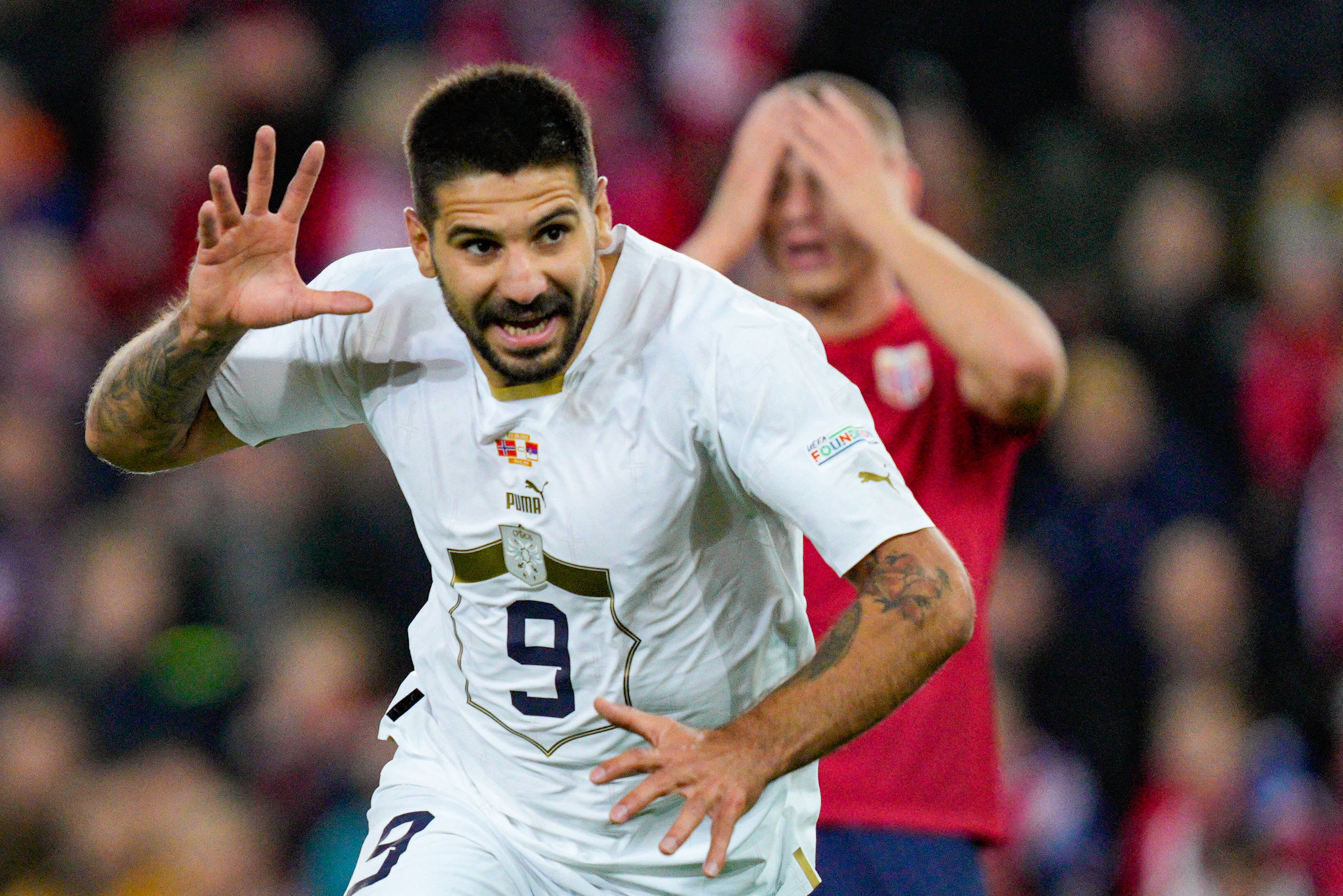 All those teams are currently below the Cottagers in the table and half of them have only won one league game so far this season.

No player has registered more shots in the top flight than Fulham's No9 at this stage, not even Haaland.

And Manchester City's prolific Norwegian is the only man with more league goals (and Dream Team points) than Mitrovic after seven Game Weeks.

Plus, the Serbian target man kept his excellent form going with four goals during the international break – he's in a serious groove. 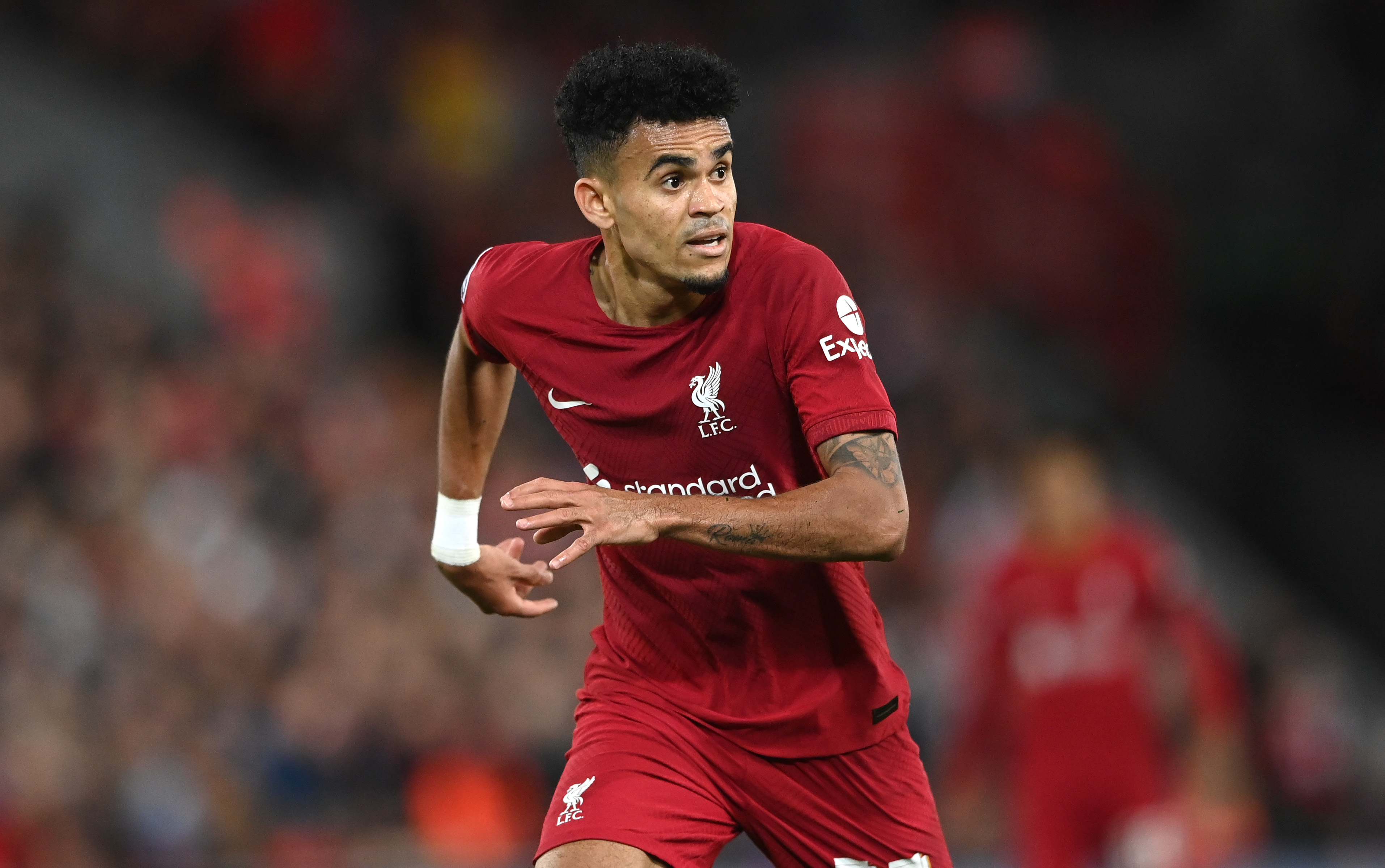 This suggestion may be considered an obvious one but we thought it best to include the Colombian winger anyway since a few Dream Team managers have been uncertain on how to react to Liverpool's hot-and-cold form.

The first thing to note is that Diaz has ticked along nicely despite the Reds' somewhat shaky start to the campaign, it's the defenders who have suffered.

With 33 points to his name, the 25-year-old is the joint-sixth best midfield asset right now by virtue of four goals in eight appearances.

And we think he could run riot in October thanks to some favourable fixtures.

Brighton's visit to Anfield in Game Week 8 looks considerably more friendly now Graham Potter has moved onto pastures new and a double-header against Rangers – who were soundly beaten in three consecutive games in September – should be profitable for Diaz and company.

Granted, Liverpool must also face Arsenal and Man City in the coming weeks but league games against West Ham, Nottingham Forest (both currently in the relegation zone) and Leeds (still suspect at the back) to finish the month should be fruitful endeavours. 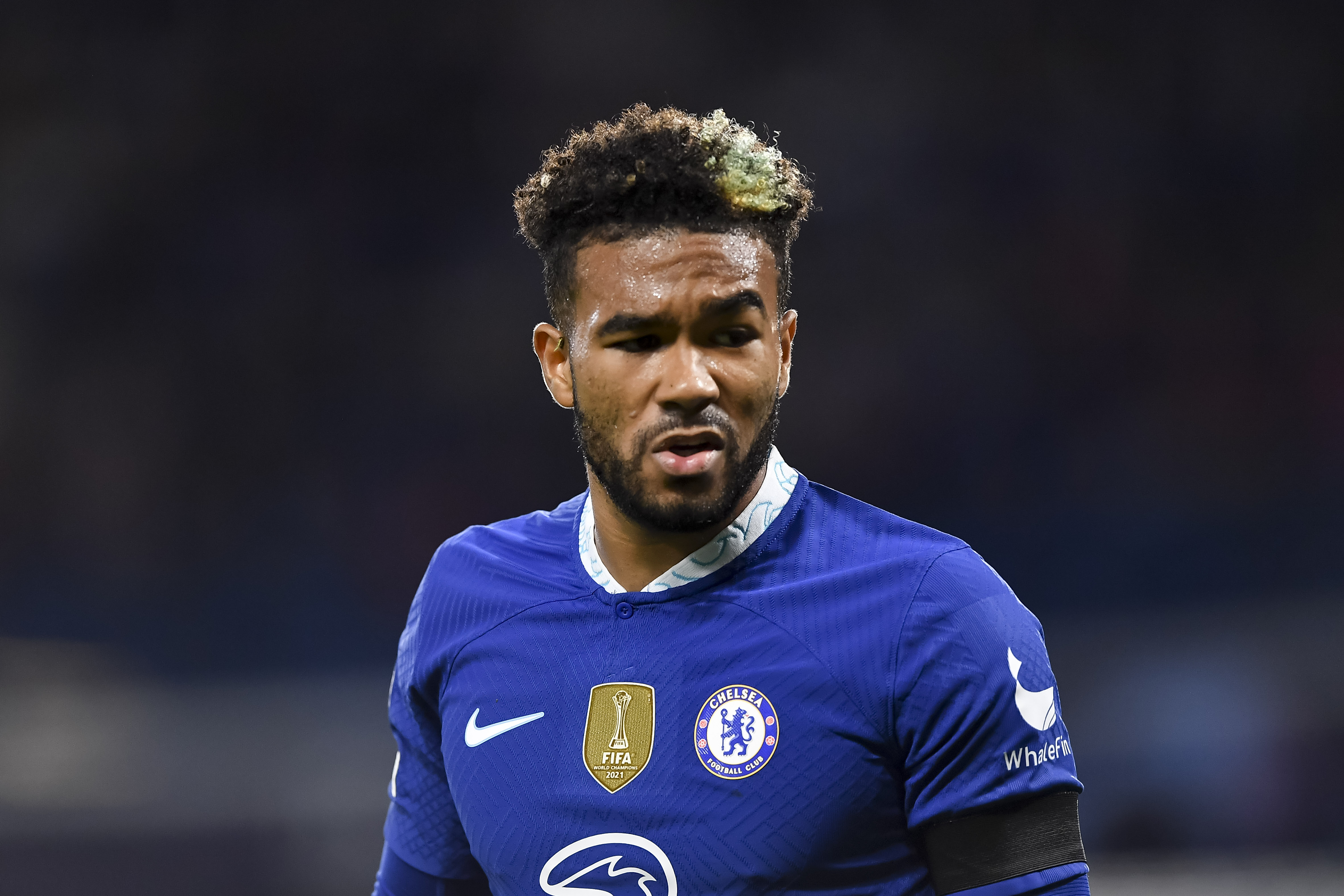 Something of a bold shout here given the England international is averaging just 2.4 points-per-game so far this campaign.

However, now that Potter has had some time to settle in at Stamford Bridge, we reckon Chelsea will pick up this coming month.

Based on the new gaffer's previous tactics at Brighton, James should have a pivotal role to play if he's deployed as the right-sided wing-back, where he can occupy attacking positions in the final third.

The Blues' first two league games after the break come against Crystal Palace and Wolves, two teams who have scored just ten goals between them in 13 combined games, so Potter will be hopeful of at least one much-needed clean sheet.

Back-to-back Champions League clashes with AC Milan will be hotly contested but October shouldn't be too problematic for Chelsea all things considered.

Assists are coming for James, trust us. 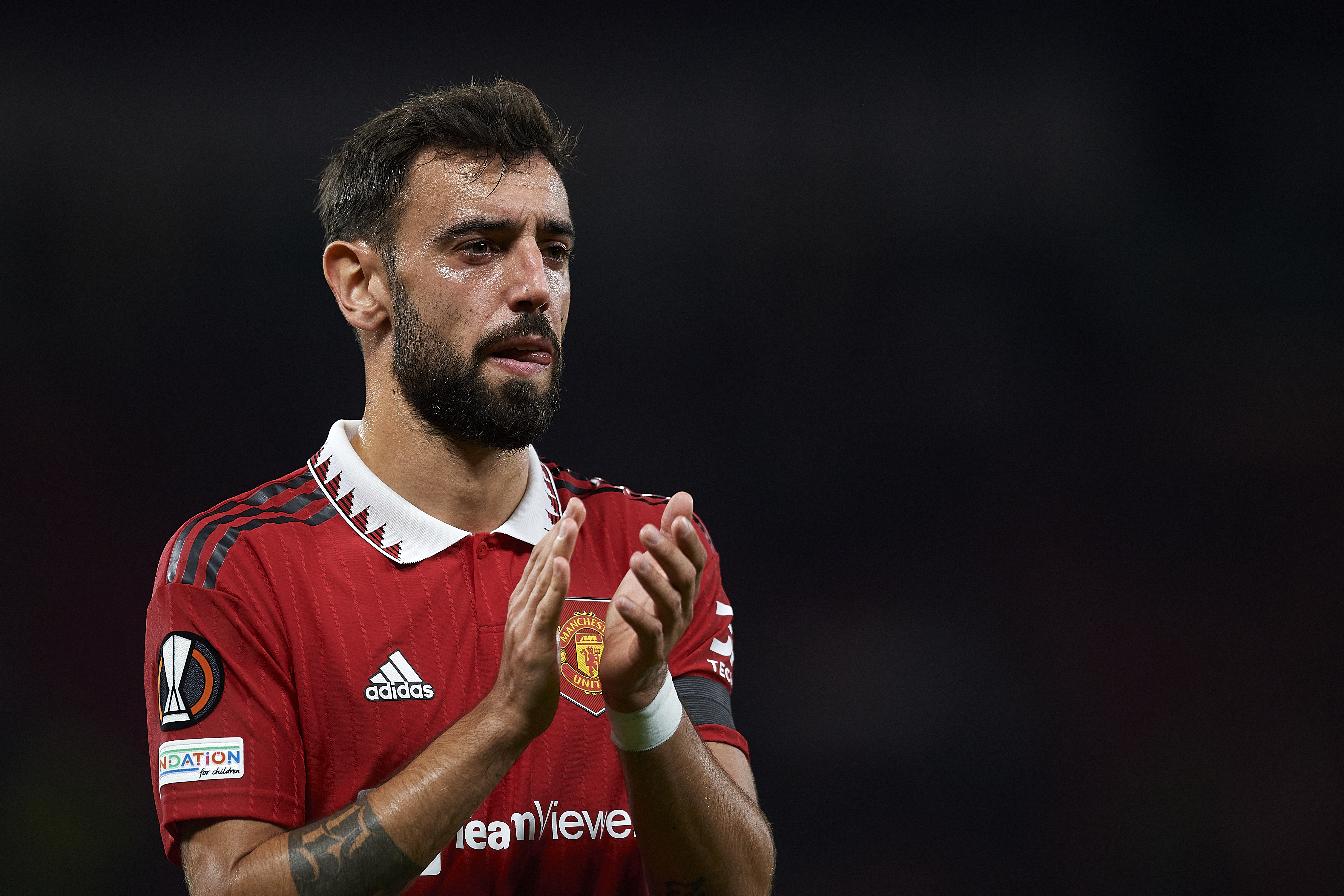 Who remembers when the Portuguese midfielder was by far and away the most-popular player in Dream Team?

Those days seem a long time ago as Fernandes' current ownership of 4.9% makes him just the 16th-most selected asset in his position.

His total of 20 points is nothing more than moderate to date but there were signs before the international break that he was growing into the season.

With Erik ten Hag having steadied the ship after a rocky start, Fernandes has pocketed 19 points across the last three Game Weeks.

Looking ahead to October, the Manchester derby will obviously be a huge test and the Red Devils also have to play Chelsea and Spurs but fixtures against Omonia Nicosia (x2), Sheriff Tiraspol, Everton and West Ham look ripe for returns.

Fernandes' form is worth monitoring at the very least – we all know what he's capable of at his best.

Hear the ‘vile, fatshaming’ voice note that kicked off Ferne and Sam's fall out