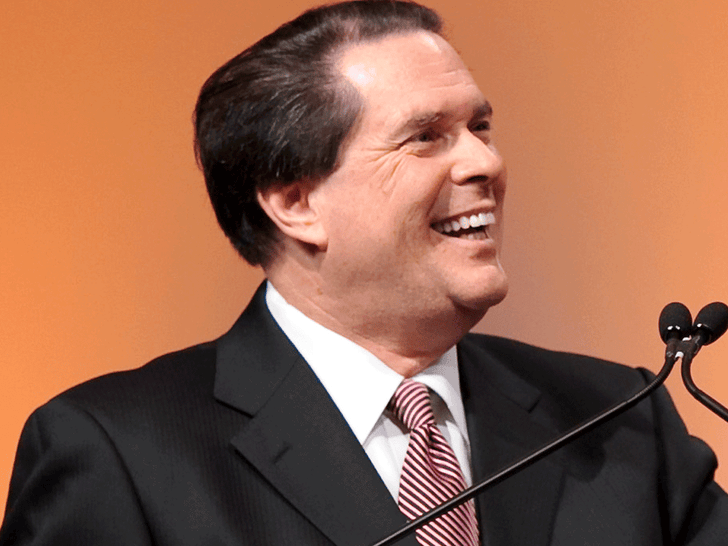 The 68-year-old revealed on Monday he’ll be back on the microphone for Atlanta’s game against Orlando at State Farm Arena in ATL … saying in a tweet that his impending return to work felt “great.”

Of course, back on Dec. 5, many wondered if he’d be able to broadcast another game this season … after he horrifyingly passed out while previewing the Hawks’ game against the Thunder for Bally Sports with Dominique Wilkins.

While Wilkins was talking, Rathbun seemed to lose consciousness — and began convulsing. Bally Sports officials said he was rushed to the hospital … but, thankfully, testing revealed he was suffering from nothing more than a bout with dehydration.

Rathbun spent several nights in the hospital as a precaution, but was eventually released. He told The Athletic last week that he couldn’t wait to get back and call Hawks games … saying, “This ain’t work. This is the NBA. This is so much fun.”

Game starts in about an hour … welcome back!!