What it is really like on board a ‘ghost flight’: Passenger shocked to discover he was the only one on the plane – and some very strange things happened on board

A man travelling from Sydney to Fiji was shocked to find he was the only passenger boarding a ‘ghost flight’.

He said he was the only person on board the plane in what airlines call a ‘ghost flight’, where a normal route is flown with less than 10 per cent of its passenger capacity filled.

‘I was literally the only person on the whole plane,’ he said in a video that has been viewed almost 500,000 times.

‘The captain came and sat next to me and talked to me. The the staff gave me whatever I wanted.’ 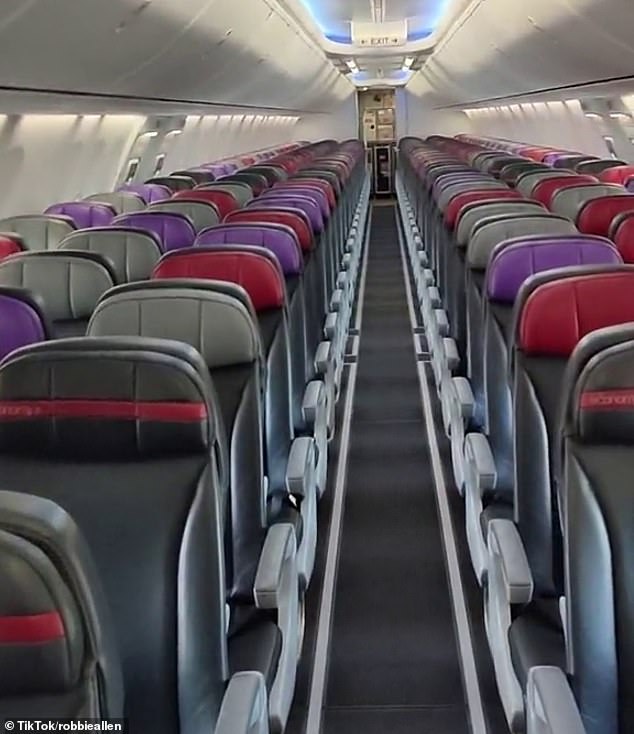 Virgin passenger Robbie Allen was the only passenger on board a flight from Sydney to Fiji in January, 2022 (pictured, the empty flight)

Mr Allen joked he’d been put on a ‘private jet’ as a treat for his upcoming birthday.

‘I literally have the whole plane to myself. I’m the only passenger,’ he said.

He then showed a snack bowl the flight attendant prepared for him, accompanied by a glass of sparkling wine.

‘I had already booked business class but I would’ve gotten it for free if I didn’t,’ he said.

‘It was such a strange and weird experience, something I’ll never forget.’ 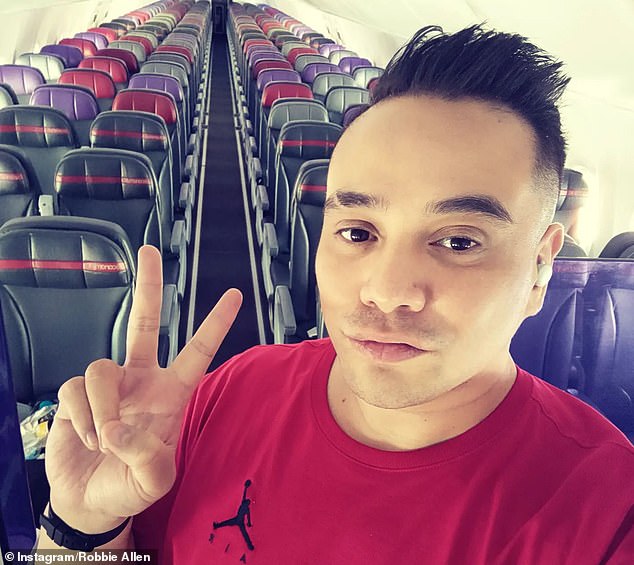 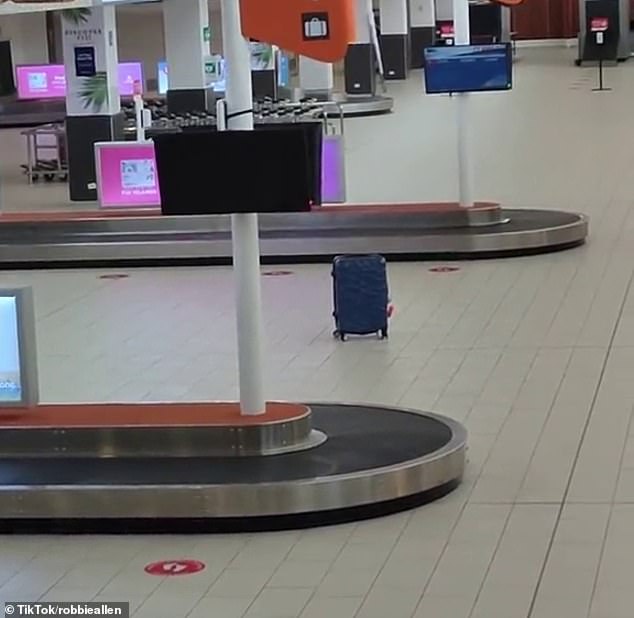 He also showed his suitcase standing alone in the luggage pick up area.

‘I was the only person on the plane so it’s just there by itself,’ he said.

Mr Allen wrote in the comments under the video that the return flight was only expecting 27 passengers.

Hundreds of Aussies wrote the empty flight would be their dream come true. 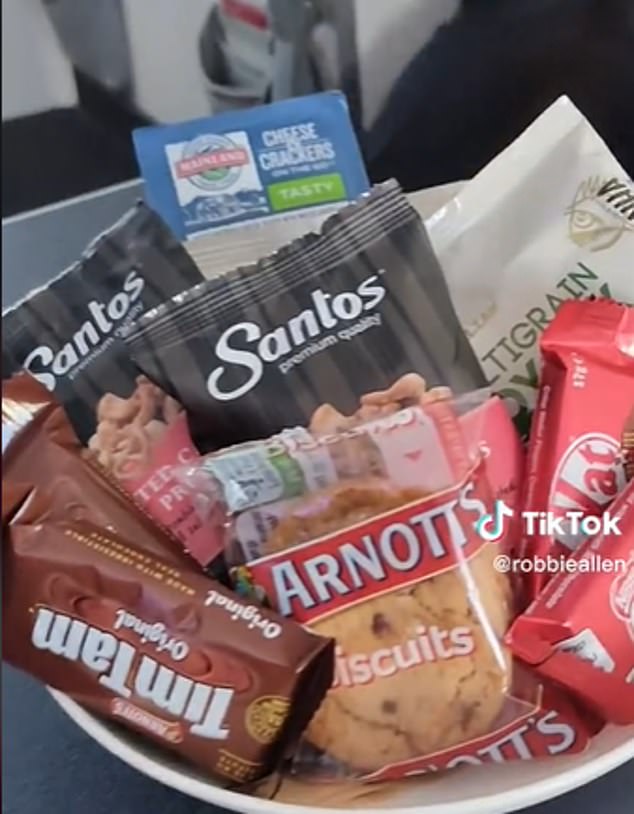 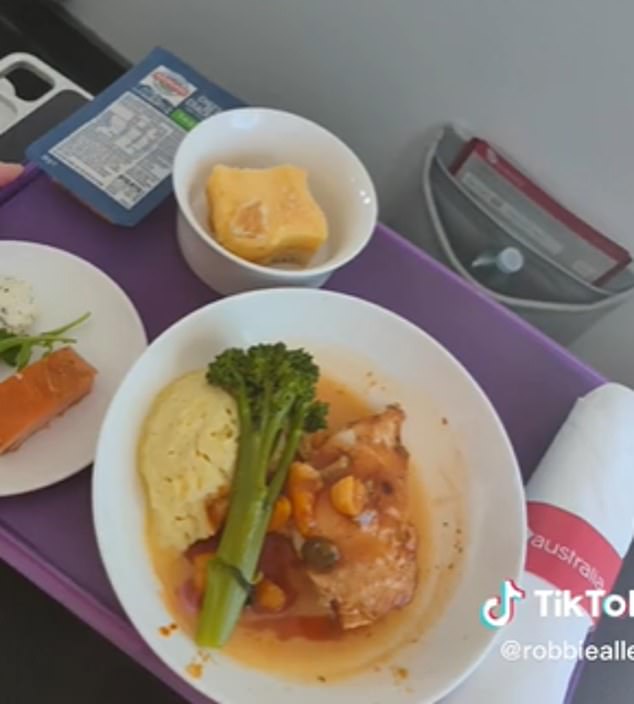 He also enjoyed a beautiful three course meal on board

‘As an introvert I want this, real bad,’ one person wrote.

‘I would be freaking out at the empty gate thinking I had the wrong gate,’ another said.

‘For those saying they would’ve cancelled the flight, no they wouldn’t. There would be a full flight returning from Fiji so the plane has to be there,’ a third added.

A ‘ghost flight’ means a plan is running a regularly scheduled flight with less than 10 per cent of its customer capacity filled.

However, ghost flights are often criticised for wasting fuel and unnecessarily adding to carbon emissions.