Follow
Home » Celebrities » How Much Money Will Tom Brady & Gisele Bündchen Have To Split In Divorce? More Than You Might Think…

How Much Money Will Tom Brady & Gisele Bündchen Have To Split In Divorce? More Than You Might Think…

Tom Brady and Gisele Bündchen better have signed a prenup because there is a jaw-dropping amount of money at stake in their divorce!

After struggling through marriage struggles the last few weeks, it looks like divorce is coming any day now for the couple. The supermodel and the Super Bowl winner have already hired lawyers to look into the details of the split… which has us wondering, how much money is up for grabs? We mean, they’re one of the wealthiest pairs in Hollywood and the sports world since they tied the knot in 2009, right?

Without further ado, let’s take a deep dive into the couple’s finances to see what exactly they’re arguing about before filing for a legal split.

According to celebritynetworth.com, the athlete currently has a net worth of — get ready…

If a quarter billion weren’t enough, it’s growing thanks to deals with the Tampa Bay Buccaneers and others. That number is expected to rise to $333 million by the end of the 2022 football season, Spotrac claims. Not too shabby!

Tom’s also seen a major financial boost throughout his career. Per Spotrac, he began his career as a sixth-round pick in 2000 with a three-year contract worth $866,500 and a $38,500 signing bonus. It wasn’t until he helped the New England Patriots win their first Super Bowl in 2002 that he earned seven figures. In total, he made $235,166,804 with the Patriots.

The quarterback then signed a deal worth $67,795,588 over two seasons with Tampa Bay in 2020. He should make around $30 million with the team this year alone. 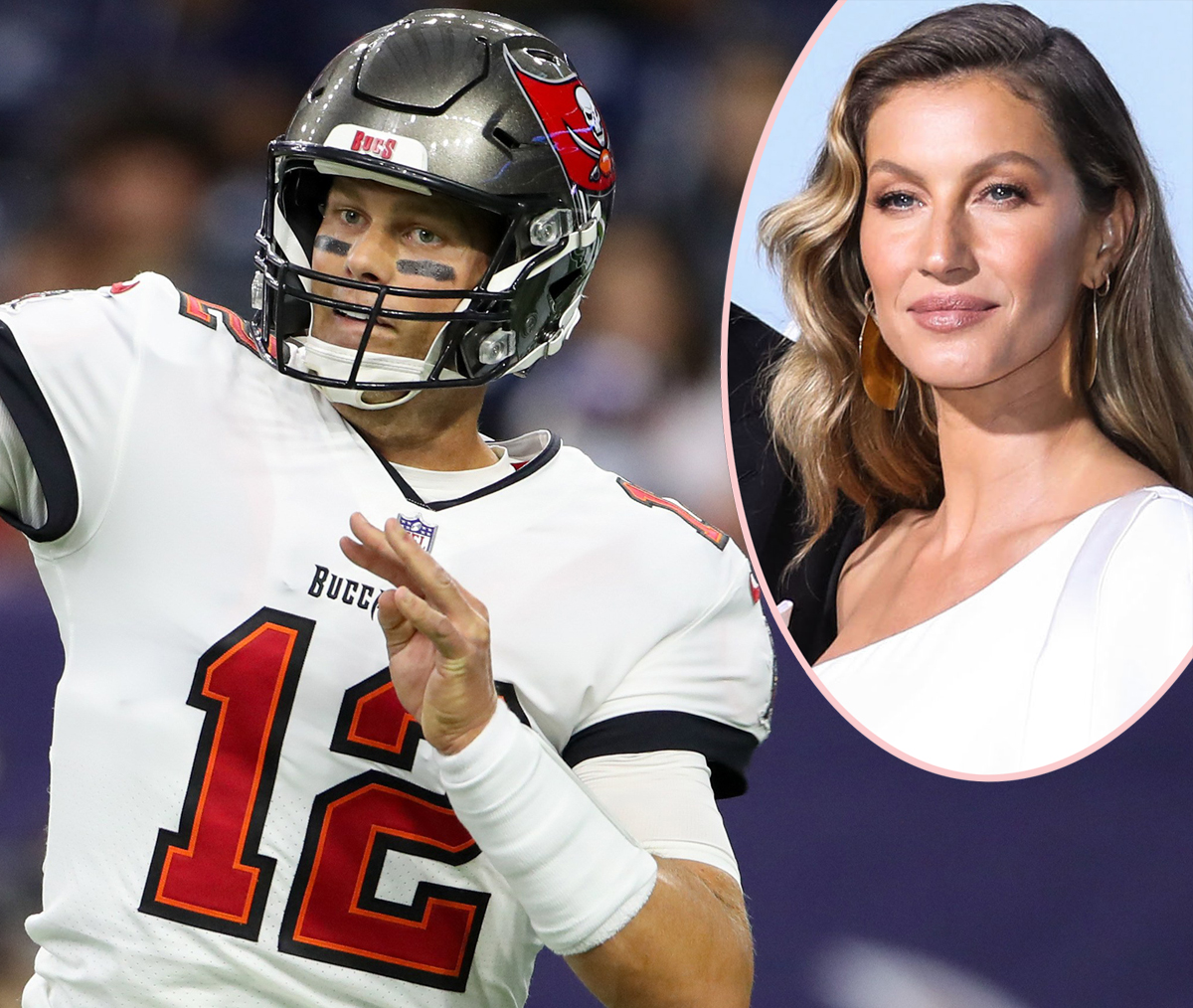 This doesn’t even include his massive broadcasting deal with Fox Sports! He is set to earn $375 million over a span of 10 years after he retires by working with the TV network. Jeez!

He’s also a business owner who founded the lifestyle brand TB12, the NFT company Autograph, and 199 Productions, where he works on film and TV projects. Oh, and then he also has some major sponsorship deals, too! Man, this guy is rich! According to Forbes, Tom has earned $52 million in endorsements throughout his career, including partnerships with Under Armour, Upper Deck, Fanatics, and Hertz.

OK. Now that we know what Tom is worth, you’ll be surprised to learn Gisele actually has a much higher net worth than he does! WHAT?!

Yep, Celebritynetworth.com reports the Brazilian model is worth $400 million — and that’s completely separate from her hubby’s wealth, just her fashion and endorsement money! DAMN.

Just like her husband, the 42-year-old knows how to land an epic business deal. Per Insider, she signed a record-breaking contract with Victoria’s Secret in 2000 for $25 million. In 2009, she made another $25 million through campaign deals, including Versace, True Religion jeans, Dior, and Ebel watches, Forbes added. If that’s not impressive enough, she’s been the world’s highest-paid model several different years, earning $386 million in total throughout her career.

It remains unclear if the couple signed a prenup when they got married in 2009, but there is a combined $650 million net worth at stake if they follow through with a divorce. A source previously told Page Six that their attorneys are “looking at what a split will entail, who gets what and what the finances will be.”

So, aside from their massive incomes, what else is in the mix? Just a $26 million real estate portfolio! The feuding husband and wife share homes in New York, Montana, Florida, and Costa Rica. Phew.

They would also have to sort out child custody, of coursr. The couple share Benjamin, 12, and Vivian, 9, and Tom’s son, Jack, 15, whom he welcomed with ex Bridget Moynahan. Thankfully, it doesn’t sound like custody will be a problem, but we’ll have to wait and see if splitting their assets causes trouble! Reactions? Does it surprise you that Gisele is worth more than Tom? Sound OFF (below)! 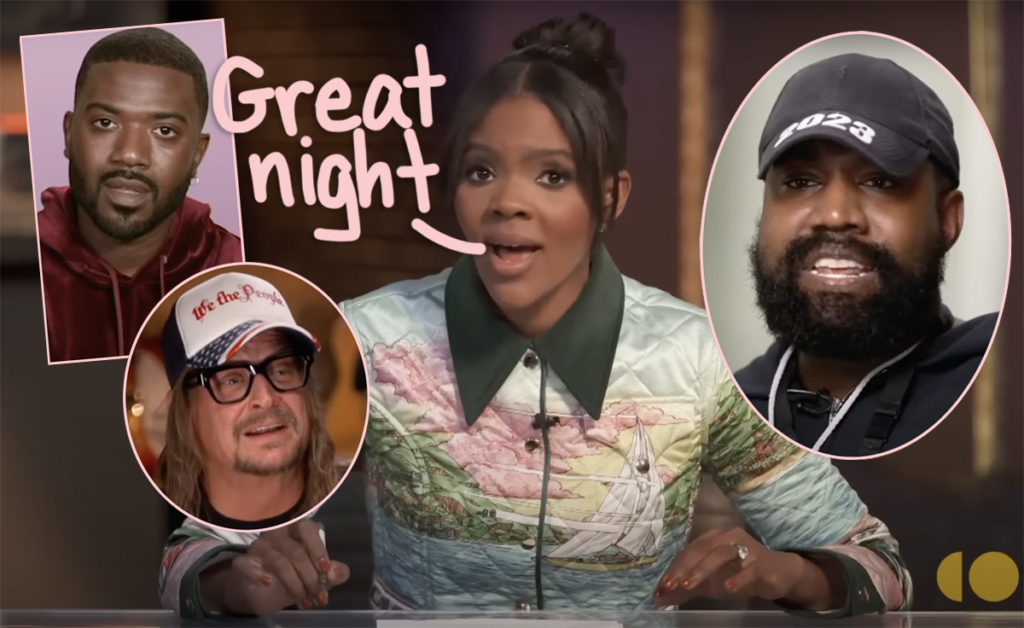 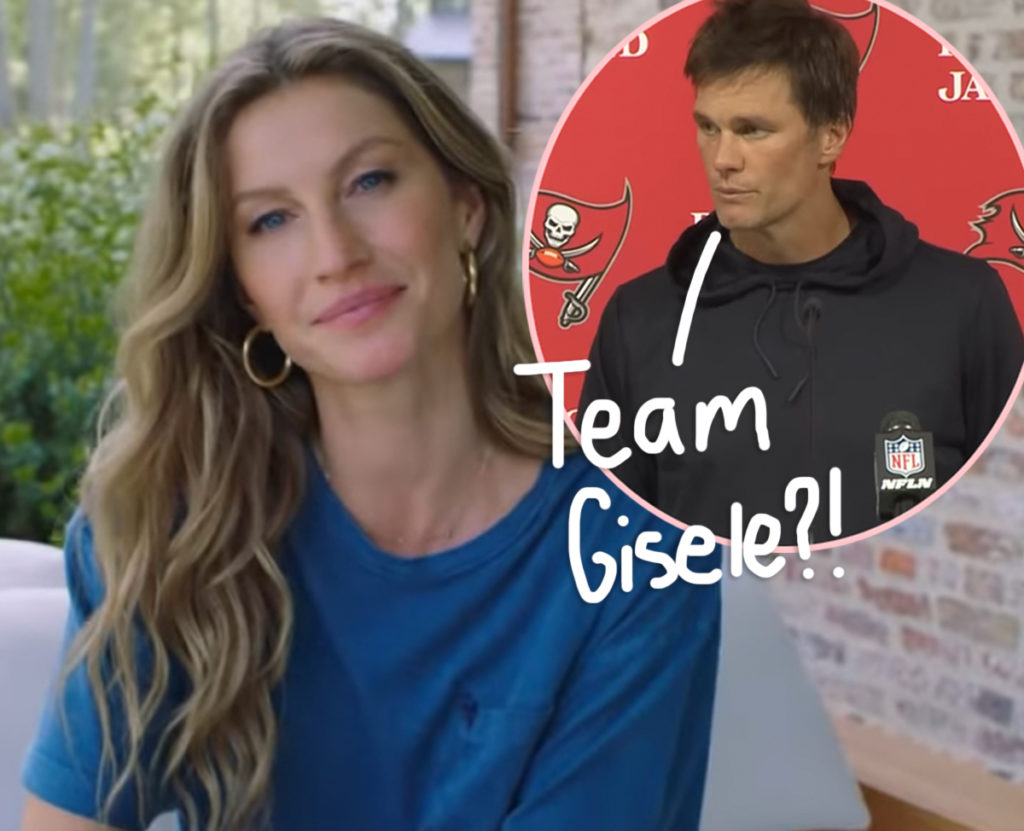 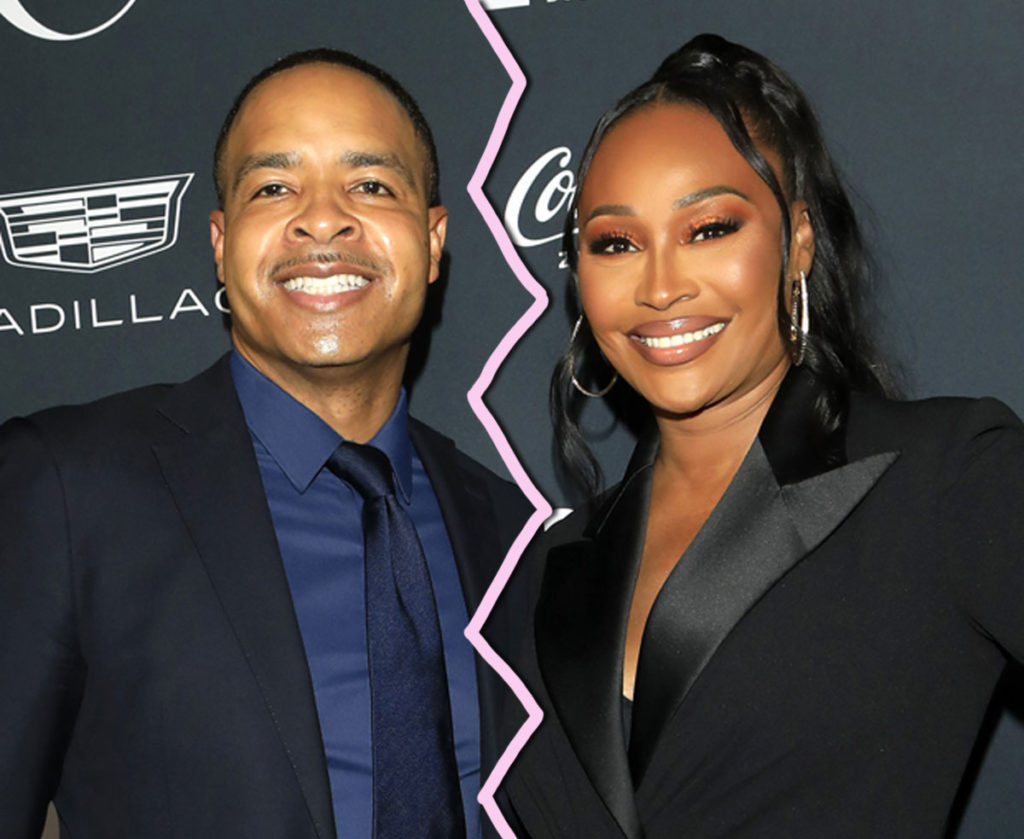 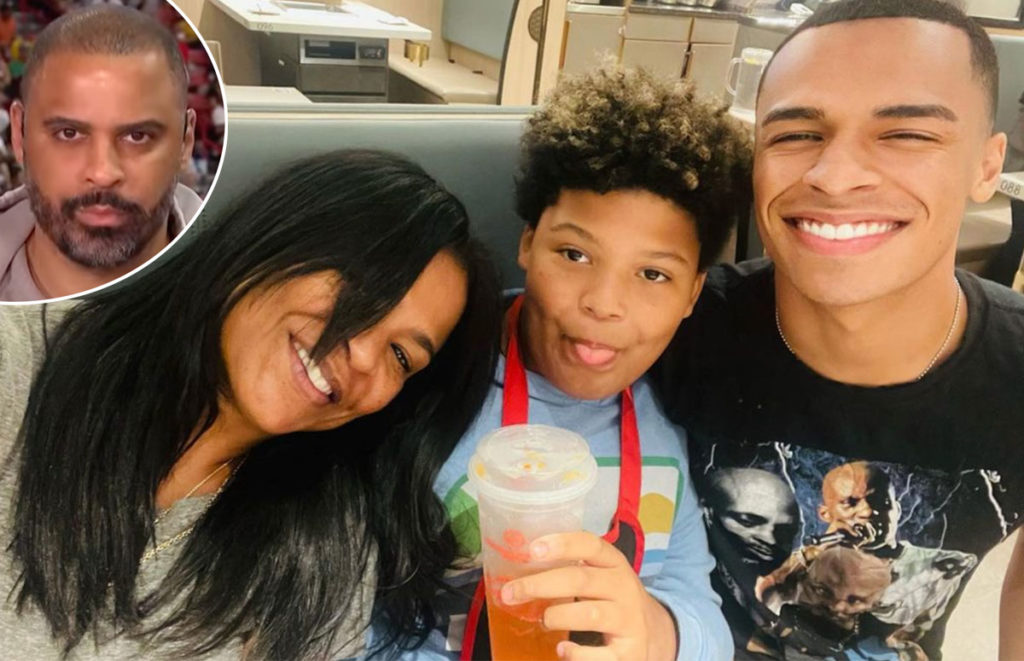