Top Gear star James May has spoken about his friendship with his Top Gear co-stars Richard Hammond and Jeremy Clarkson. In a new interview, the Grand Tour host, 59, explained the three aren’t as close as fans might think as he claimed they have different lifestyles.

James explained that a common misconception by many viewers was that the three motorheads might at first appear to be “a bit Brexit, or a bit UKIP.”

However, he went on to confirm that none of the three are like that.

He added that of the trio, he was definitely the least conservative-minded.

James claimed that while Richard and Jeremy are “trying to join the aristocracy” and “wear waistcoats and tweed”, such a lifestyle doesn’t appeal to him at all. 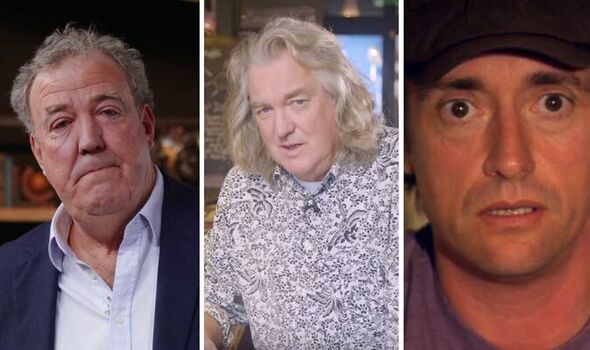 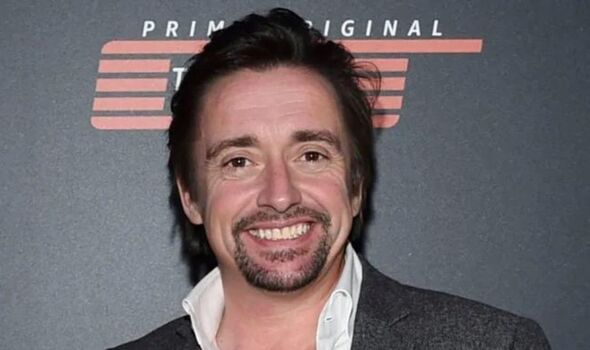 He explained: “One of the things that’s always worried me about what we do is that we might seem to be a bit sort of Brexit and a bit UKIP

“And actually, none of us are. I’m probably the least [like that] of the three of us.”

“Obviously the other two are just trying to join the aristocracy.

“They wear waistcoats and tweed and scratch about on their estates. But that doesn’t really appeal to me. I don’t want to do that,” he told The Times. 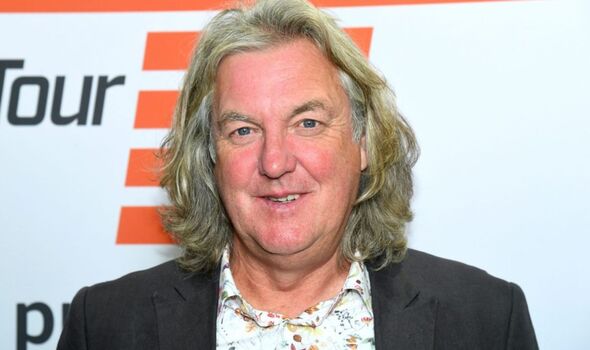 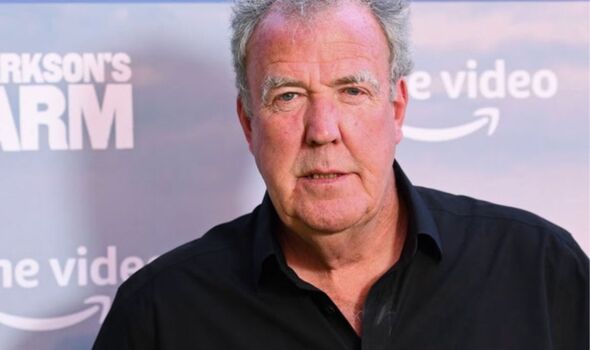 The motor journalist lives in Hammersmith with his partner, dance critic Sarah Frater.

Meanwhile, both Jeremy and Richard live in their own country estates outside of London.

Speaking about the relationship between the three, James said they wouldn’t have been so close had they met at any other time in their lives.

If they had been at school together, he said they would have been in entirely different social groups.

As for Jeremy, James quipped that he would have been in “something nauseating” like the Young Farmers or “young Conservatives”.

He pointed out fans’ misconceptions that the Grand Tour clan are so close that they even live together.

Some people, he added, were under the impression that they “live together in a big house with some cars outside”.

The presenter confirmed that they don’t “really each other outside of work”. DOESN’T MAKE SENSE

Despite that, he said he may “pop over to Richard’s house occasionally”.

Ultimately, he confirmed that they are simply colleagues.