Jennifer Aniston has opened up about how her friends reacted to the speculation she was dating her former co-star David Schwimmer.

David Schwimmer, 54, and Jennifer Aniston, 52, surprised fans when they revealed on the recent Friends reunion special that they once had a crush on each other. However, Jen didn’t expect rumors to begin circulating that the former co-stars, who played on-screen lovers Ross Geller and Rachel Green, entered into a romantic relationship in 2021. “That’s really funny,” she told Marie Claire Australia about the dating speculation. 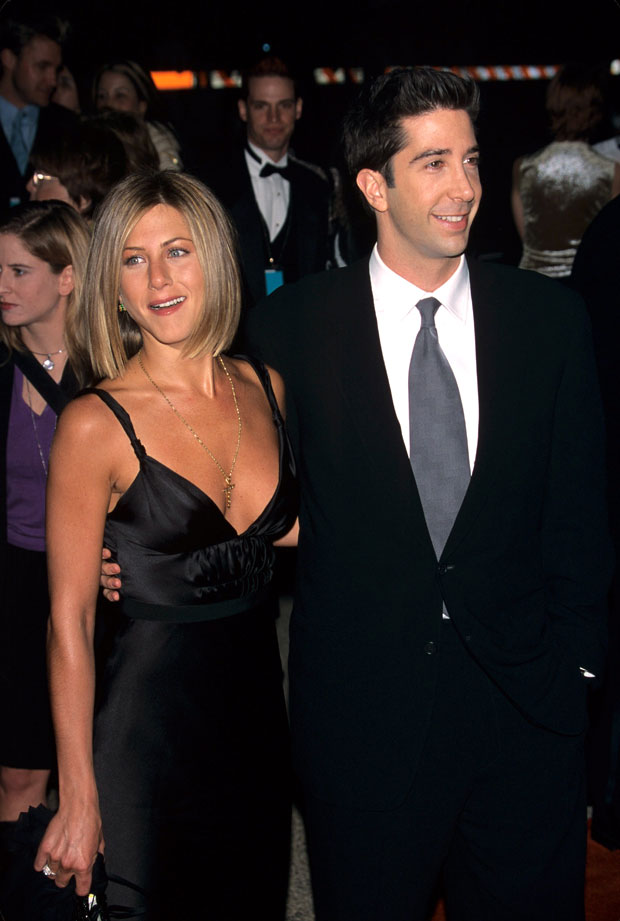 “I was just saying, ‘I hadn’t heard a word of this.’ Honestly. I was getting a couple of texts from people saying, ‘I thought you were on a break, LOL.’ And I kept saying, ‘What are you talking about?’ And then I went online to see what was happening and I was like, ‘That is the funniest rumor that I never heard that got shot down in the quickest amount of time.’”

Although the actors revealed they had a crush on each other during the first season of the sitcom, they insisted they were never anything more than friends. “It was like two ships passing because one of us was always in a relationship, and we never crossed that boundary,” David said on the reunion which aired in May. “We respected that.” Jen noted that they “just channeled” all of their “adoration” into their characters Ross and Rachel. 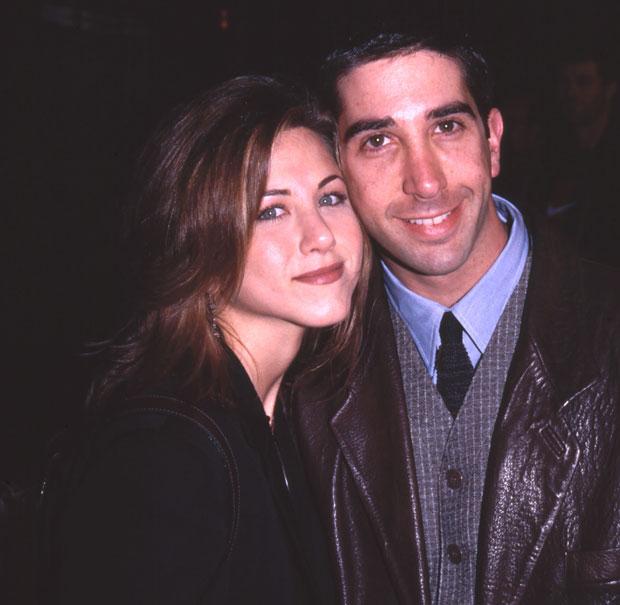 The Emmy Award-winning actress went on to marry, and later split, from actors Brad Pitt and Justin Theroux. She recently divulged what she’s looking for in her next relationship. When asked by PEOPLE in a September 13 interview if she thought romantic relationships between celebrities and non-celebrities could work, Jen replied, “Of course. Absolutely. I mean, it’s happened. That’s what I’m sort of hoping for is not necessarily somebody in the industry itself.”

She also noted that she would never use a dating app to find her next partner. “I’m going to just stick to the normal ways of dating. Having someone ask you out. That’s the way I would prefer it.” Jennifer also told the publication that getting married again is “not on her radar.” She said, “I’m interested in finding a fantastic partner and just living an enjoyable life and having fun with one another. That’s all we should hope for. It doesn’t have to be etched in stone in legal documents.”

Drake Returns To No. 1 On Billboard Artist 100