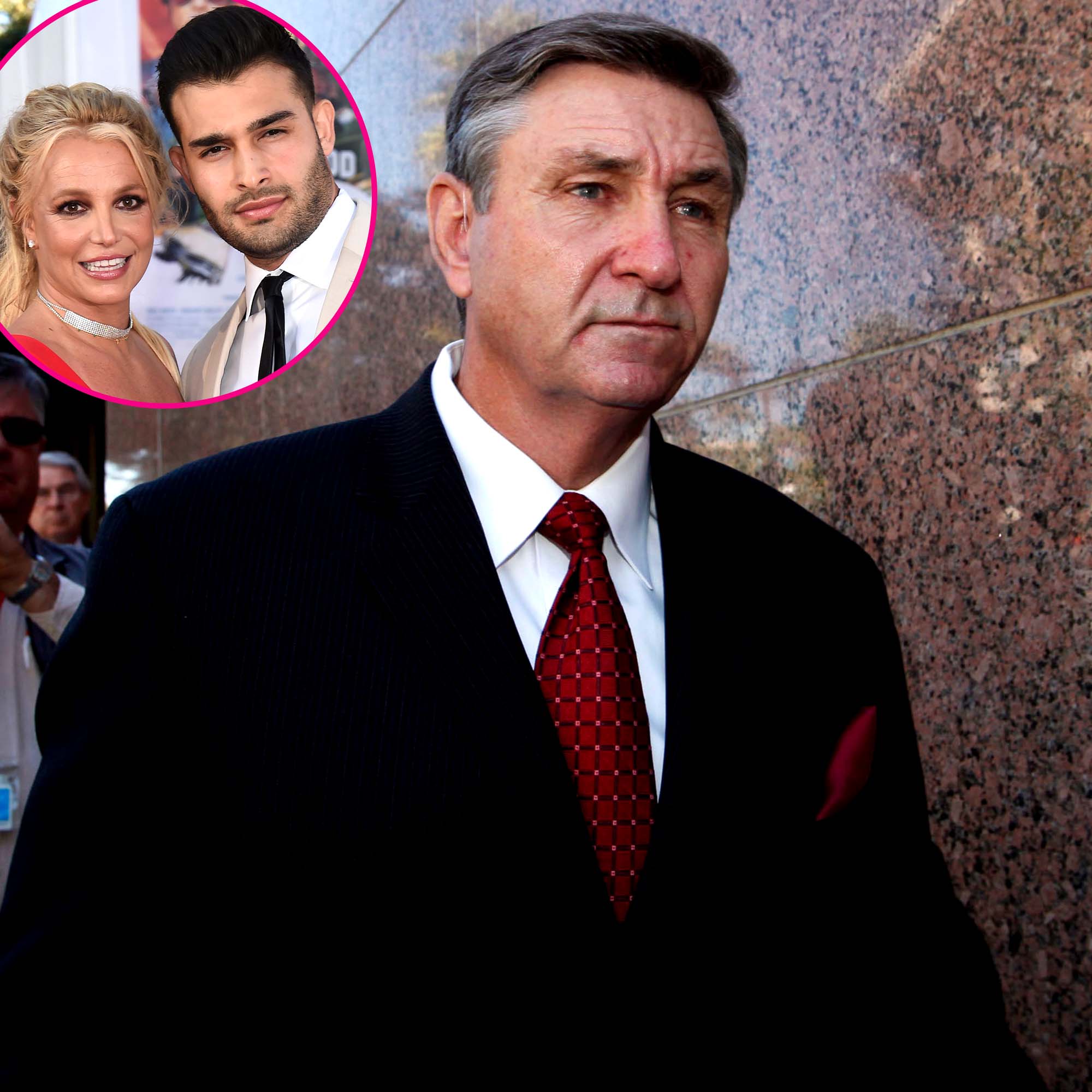 Another roadblock? Jamie Spears’ continued role as conservator of Britney Spears’ estate could impact the singer’s ability to finalize her prenuptial agreement with fiancé Sam Asghari.

The Grammy winner, 39, and her attorney, Mathew Rosengart, filed documents with the court on Wednesday, September 22, urging the judge to immediately terminate Jamie’s involvement in her conservatorship.

According to court docs obtained by Us Weekly, the pop star needs the conservator of her estate (in this case Jamie) to be involved in prenup discussions before finalizing the details.

Rosengart argued on Wednesday that Britney’s current relationship with her father is “broken,” and therefore his involvement “would impede the ability to negotiate and consummate a contract that all can agree is in Ms. Spears’s best interest” regarding her future.

While the 69-year-old’s role will be discussed at the upcoming September 29 hearing, Britney wants to ensure that he is removed no later than the court date as she moves forward with her wedding plans.

“As we have previously stated, Britney Spears’s life matters,” Rosengart wrote in the affidavit. “Britney Spears’ well-being matters. And under the circumstances, every day matters because every day Mr. Spears clings to his post is another day of anguish and harm to his daughter, which is avoidable via immediate suspension.”

In the filing, the lawyer also stated that Jamie should be the one to pay the “outrageous sum of approximately $540,000 for unspecified ‘media matters,’” instead of Britney’s estate.

The “Toxic” singer has been under conservatorship since 2008 with her father in control of her estate and caretaker Jodi Montgomery in charge of her person most recently. Britney spoke out publicly for the first time in June about her treatment under the conservatorship, calling out her dad for his mistreatment of her throughout the past decade.

Earlier this month, Jamie filed a petition to end his role as ruler of his daughter’s estate after previously admitting that he was willing to “transition” out of the role with time.

“We are pleased by Mr. Spears’s recent forced concessions, and my client looks forward to the prompt termination of the conservatorship, and to her freedom,” Rosengart told Us in a statement on Wednesday. “We have exposed Mr. Spears’s efforts to obtain a large quid pro quo payout, while also making clear that Britney Spears will no longer be bullied.”

As the lawyer prepares for his client’s upcoming court date, he added that they are “moving forward with our July 26, 2021, petition for the suspension of James P. Spears, which is a prerequisite to the immediate restoration of my client’s dignity and fundamental rights.”

He concluded: “Our investigation into the financial and other abusive conduct at issue is ongoing.”

Britney, for her part, announced her engagement to Asghari, 27, on September 12, after nearly five years of dating.

The fitness instructor joked about the couple’s prenup after social media users made comments insisting they sign one. “Of course, we’re getting iron clad prenup to protect my Jeep and shoe collection in case she dumps me one day,” he replied via social media.

While the musician would like her father to be completely out as the head of her estate before she finalizes her prenup, legal expert Mina Sirkin exclusively told Us that no matter what the status of her conservatorship, Britney can legally wed whenever she’d like.

“Britney is allowed to marry under a conservatorship, unless the judge determines she does not have the capacity to do so,” the Los Angeles-based attorney told Us earlier this month. “If they do get married, there will be a long process of forming a prenuptial agreement first.”

With reporting by Marjorie Hernandez

Could, D, delay, How, Jamie, Spears
You may also like: