Her hardest chapter. In her new book, The Hope We Hold, Jinger Duggar opened up about what it was like for her family to cope with brother Josh Duggar‘s past child molestation scandal in the public eye.

Josh Duggar’s Lawsuits, Scandals and Controversies Over the Years

In May 2015, Jim Bob and Michelle Duggar‘s eldest son, now 33, was accused of molesting five girls between 2002 and 2003 when he was 14 and 15 years old. One month later, it was confirmed that some of Josh’s victims were his sisters, including Jessa and Jill Duggar. When their family became the subject of national news stories, Jinger, now 27, felt like hiding. 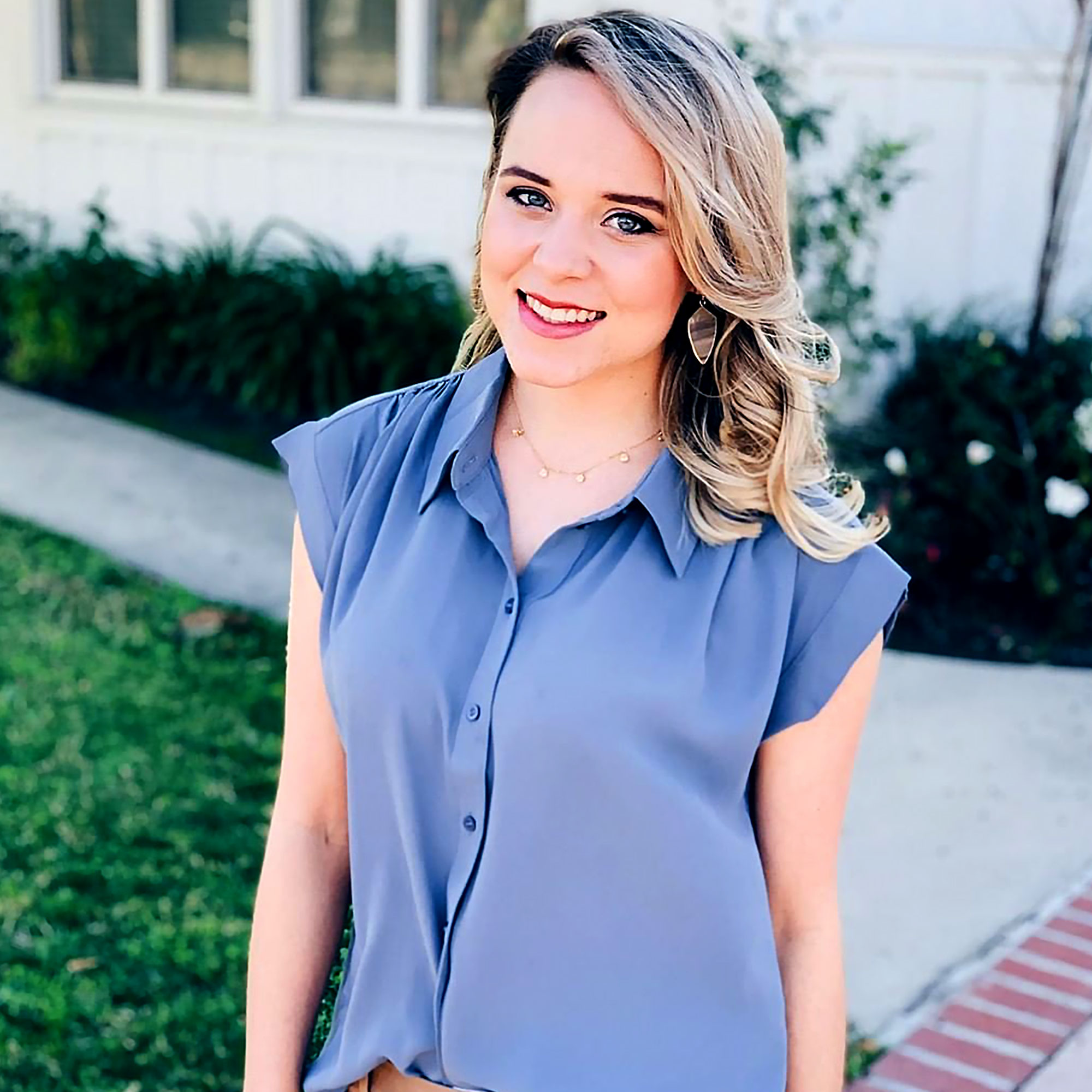 “My brain hadn’t quite caught up to the reality of what had happened in a few short hours,” she wrote in her book, out Tuesday, May 4, and cowritten by husband Jeremy Vuolo. “Earlier that day, Dad had gathered my siblings and me to tell us that the worst trial in our family history, a trial we had long since dealt with and made our peace with, was now public knowledge.”

Though the Duggars had been reality TV stars since 2008, Jinger noted that it was a different situation when there were “intimate details” about her family members “splashed across a magazine page and all over the internet for anyone and everyone to read.” Navigating their next steps was a challenge for the TLC personalities.

“I felt shell-shocked, as if a bomb had exploded. I moved in a daze, living in a nightmare that I wished with all my heart wasn’t real,” Jinger recalled. “One of my siblings had made some sinful choices, but it had all been years ago. It had been awful, but we had dealt with it as a family. We’d sought the Lord, took the necessary steps to move toward healing, and offered up our forgiveness. Now that it was out in public, the old wound was open again, raw, painful.”

The Duggars: A Comprehensive Guide to the Famous Family

Vuolo, now 33, had sparked a friendship with Jessa, 28, and Ben Seewald when the “devastating” scandal broke. During one of his visits to Arkansas before he began courting his now-wife, the former soccer player remembered, “the Duggars hid out for two weeks at a friend’s property.” Though her family was struggling, the Pennsylvania native was struck by Jinger’s positive outlook and strong sense of faith.

“Here was a woman in one of the greatest trials of her life, and she wasn’t crushed or unraveled. She was sweet, gracious, and hopeful. It was obvious that her confidence was still in Christ,” Vuolo wrote.

Jinger, who wed the pastor in 2016, recently reflected on how her siblings found strength during the challenging time, which resulted in the cancellation of 19 Kids and Counting.

“Our family was way closer because of that, and in spite of that, I guess you’d say,” she told Us Weekly exclusively in April. “I will never forget how I felt in that moment. And I think even everything that happens in our lives — because we’re in the public eye — it makes it more challenging because then it’s not just dealing with these things inwardly, but you have to give an answer to the world. That makes it a much tougher thing to walk through.”

By the end of the month, the Duggars were once again thrown into the spotlight when Josh was arrested in Arkansas and held without bail on Thursday, April 29. One day later, he appeared virtually at a court hearing and pleaded not guilty to charges that were not read aloud. It was later confirmed that he was booked for allegedly receiving and possessing child pornography.

“[Josh] allegedly possessed this material, some of which depicts the sexual abuse of children under the age of 12, in May 2019,” a press release from the U.S. Attorney’s Office in the Western District of Arkansas stated on Friday, April 30.

A second hearing is scheduled for Wednesday, May 5, during which Josh will be allowed to request his release on bail. Should he be released, judge Erin L. Wiedemann noted “the court would likely require a third-party custodian that he could reside with” where there are “no minors in the home.”

Josh Duggar Trial to Begin in July: Everything We Know

Jinger and her husband addressed the controversy on Friday, April 30, sharing a powerful message on their respective Instagram accounts.

“We are disturbed to hear of the charges against Josh,” the couple wrote in a statement. “While this case must go through the legal system, we want to make it clear that we absolutely condemn any form of child abuse and fully support authorities and judicial process in their pursuit of justice.”

The Hope We Hold is available now.

Liam Gallagher Vows to Not Stop Drinking Until Hes 80