The ‘Mare Of Easttown’ Season 1, Episode 4 Promo Is Full Of Suspense 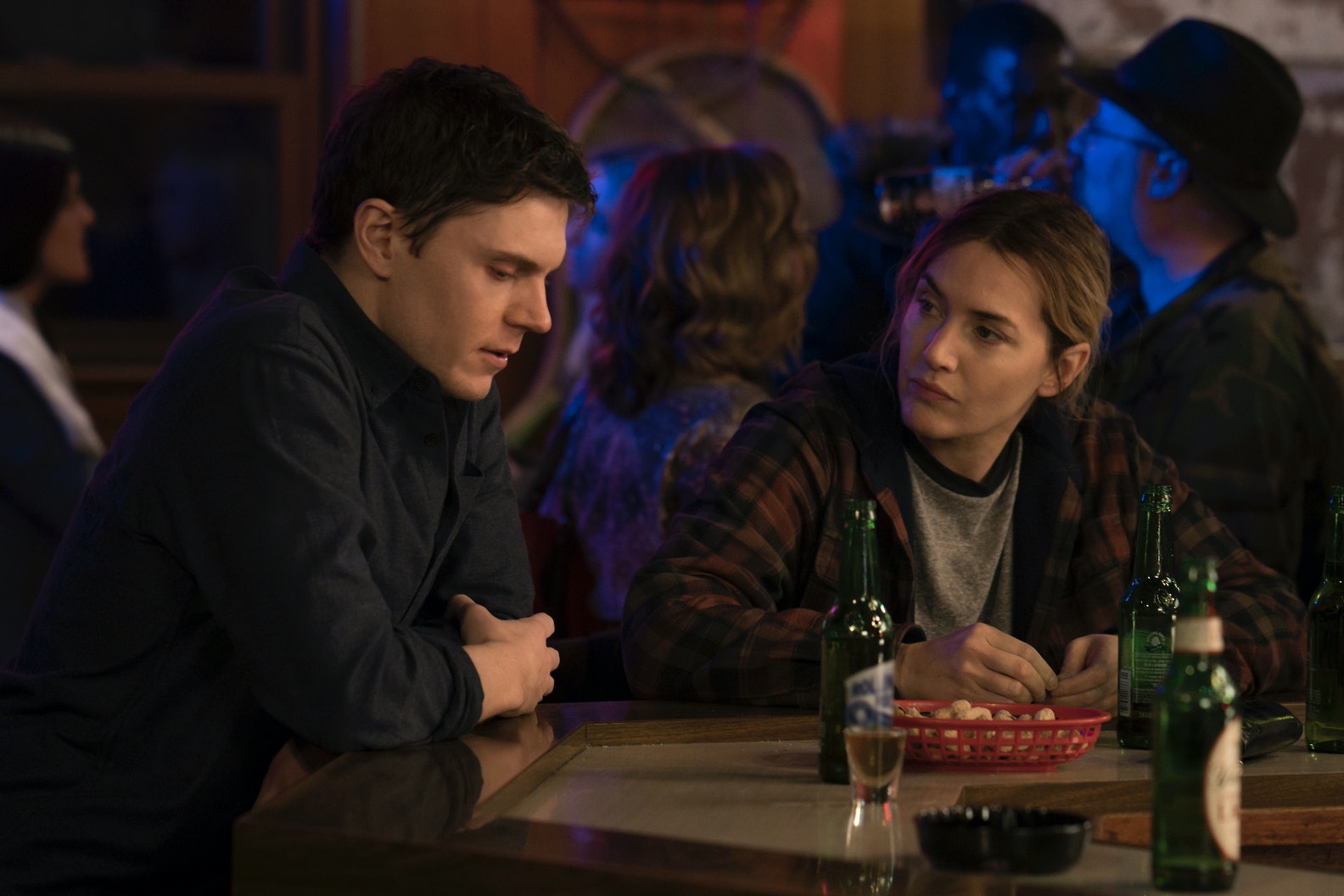 HBO’s Mare of Easttown is highly reminiscent of the late True Detective. Both are mysteries headed up by small-time detectives in backwater blue-collar towns played by Hollywood A-list. In this case, Mare of Easttown is headed up by Academy Award winner Kate Winslet as Detective Mare Sheehan. The case is that of Erin McMenamin, a teen mom found dead in the river the night after the town’s high school residents threw a party in the woods. But the Mare of Easttown Season 1, Episode 4 promo shows that Mare’s fight to continue on this case just got a whole lot harder.

Warning: Spoilers for Mare of Easttown Episode 3 follow. Erin’s life was messy before she died, but she’s far from alone in that. It seems like everyone’s life in Easttown is messy, including Mare’s. Her son, Kevin, committed suicide a few years back, and his baby mama, Carrie, was in and out of rehab ever since. With no parents available, Mare’s been taking care of her grandson, Drew.

But when Mare learns Carrie’s sobered up and gearing up to sue for custody, her desperation to keep Drew causes her to choose poorly. She steals some heroin out of lockup and plants it in Carrie’s car, hoping to send her back to jail.

It might have worked had Mare covered her tracks better. Instead, her supervisor, Chief Carter, puts two and two together and suspends Mare from the force, just as she and her partner, Det Colin Zabel, are making progress.

But the Episode 4 trailer promises Mare isn’t so easy to sideline.

The title of Mare of Easttown Episode 4 is "Poor Sisyphus," a reference to the Greek myth of the man forever rolling a boulder up a hill but never making it to the top. The synopsis is as follows:

The year-old case of Katie Bailey has been bubbling in the background since the series premiere, and fans have wondered if Katie’s disappearance and Erin’s death might be related. With Mare sidelined and Dawn getting anonymous phone calls, could Mare turn her attention back to Katie? Could one case lead to a break in the other?

Fans are also giving serious side-eye to Mare’s ongoing partnership with Colin. Mare didn’t take too kindly to the young go-getter being shipped in, and she already had Richard as a potential maybe-relationship in the works. But viewers noticed Colin’s hitting on Mare at the bar in Episode 3 wasn’t immediately shut down by the prickly detective. Could her being removed from the case pave the way for some outside of work activities?

Mare of Easttown airs on Sundays at 10 p.m. ET on HBO.