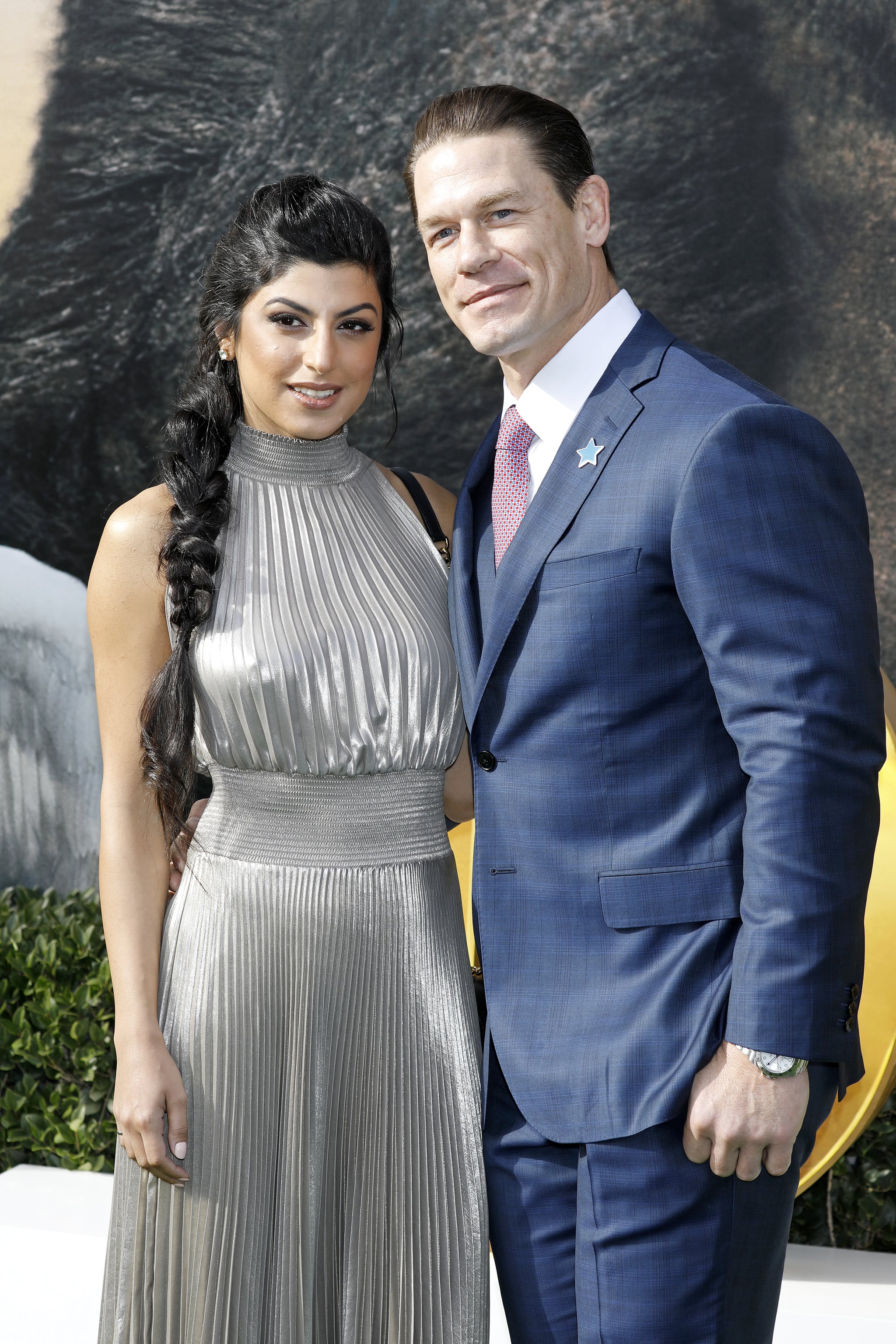 John Cena and Shay Shariatzadeh said “I do” for the second time in Vancouver over the weekend. The couple officially tied the knot at an attorney’s office in Tampa, Florida in October 2020. Due to the pandemic, they had to postpone plans for a big celebration, but after nearly two years of marriage they finally got their big wedding day, People confirmed.

TMZ obtained photos of the couple walking into the Vancouver Club on Friday, July 15. Cena was wearing a blue suit, while Shariatzadeh wore a white halter top gown with floral detailing along the open back. It was unclear whether or not they were heading to their official ceremony or a rehearsal dinner, but either way the couple’s choice of Vancouver for their wedding is a special one.

Cena and Shariatzadeh met in 2019 while he was filming “Playing with Fire” in Vancouver. Their connection was evident when Cena subsequently brought Shariatzadeh to the movie’s premiere later that year. “It’s a wonderful day for a movie premiere and I got a beautiful date,” he told Entertainment Tonight at the time.

“What’s truly special about this one is that, no matter what projects I’m involved in in the future, this one will always have a special meaning because I got to film a special project and meet someone special,” Cena added of the film. As his second walk down the aisle with Shariatzadeh proves, his romantic prediction turned out to be true.

Since they officially became husband and wife in 2020, Cena and Shariatzadeh have largely kept their relationship out of the public eye. While they walk red carpets and attend events together, the “Peacemaker” star rarely posts about his private life on social media. That may be in part because Shariatzadeh doesn’t have a show business career — she studied engineering in university and as of 2020 she worked as a product manager in the video security industry, per E! News.

Even though Cena and Shariatzadeh aren’t big on social media, their second wedding shows this is one celebrity couple that’s still going strong.