Lala Kent‘s messy split from Randall Emmett took center stage during the second part of the Vanderpump Rules reunion — revealing more details about the emotional end of their relationship following his infidelity.

As fans know, the 31-year-old television personality and filmmaker called it quits last year after Kent claimed he had repeatedly cheated on her with “many” women while they were together. Ever since their split, the momma hasn’t been shy about letting the public know about what Randall did behind her back for years. And Wednesday night’s episode turned out to be no different!

During the Bravo reunion, Kent further opened up about when she first suspected something was wrong in her relationship with the 50-year-old movie producer. She shared:

“Randall was never ever home and he would always say that it was work-related. He was always on his phone. It was non- f**king stop on his phone and I still didn’t even register it. Honest to God, it was when Katie called me on October 15th and said, ‘There’s two pictures that have come out with Randall and two girls.’ I just got the biggest pit in my stomach. I just knew Randall is not who I think he is.”

Related: Lala Kent ‘Couldn’t Wait’ For Sex To Be Over With Randall Emmett!

With tears in her eyes, the Give Them Lala host continued:

“I thought I knew that he was loyal to me. That’s all I wanted. I was like, ‘I know how dudes are and I can trust him and I know he’s not f**king around on me.’ And the fact that this man, he knew what he was out doing and he made me feel safe enough to bring a child into this world. I feel disgusted.”

When asked about “what lengths” Emmett went through to try and get her to stay with him, she confessed:

“There wasn’t much for him to do. I was very closed off. For about a week, I stayed in the bedroom with the door locked. So he decided he needed to go to Miami. I packed five years’ worth of my things and I got the f**k out.”

Kent then said she thinks the Midnight in the Switchgrass director “led a double life for a very long time,” explaining:

“I believe Randall will stop at nothing to make sure that his double life is not exposed. When I found out that things were not as they seemed to be, which, by the way, I’m still finding out things from back then when we met. In my mind, I thought, life is not cookie-cutter. We were soulmates. We fell in love. And of course, I didn’t think that he was going to be doing this to me. … I believe that my five-and-a-half years with Randall is a lie.”

Wow. Before the breakup, Scheana Shay also revealed Kent “confided” in her about the infidelity and commented that she did not have a “partner” like the 36-year-old found with Brock Davies. Shay recalled:

“That was the first time that I really realized that there were any issues in their relationship. They always put on this front of, you know, everything was great. I’m the queen of that club, so I get it. But that day, my heart really broke for her because I couldn’t imagine having a child with someone who isn’t a 50/50 partner.”

Elsewhere in the reunion, her cast members weighed in on the drama with Raquel Leviss claiming she never heard any of the cheating rumors brought up by James Kennedy and Tom Sandoval. However, the 27-year-old admitted she “wasn’t surprised” that is what led to their split given how their romance started. She claimed the makeup brand owner “was a mistress” when she got with Emmett, who was previously married to Ambyr Childers.  However, Kent quickly slammed the speculation:

Whelp, now you do! Thoughts on the VPR reunion, Perezcious readers? Let us know in the comments (below)! 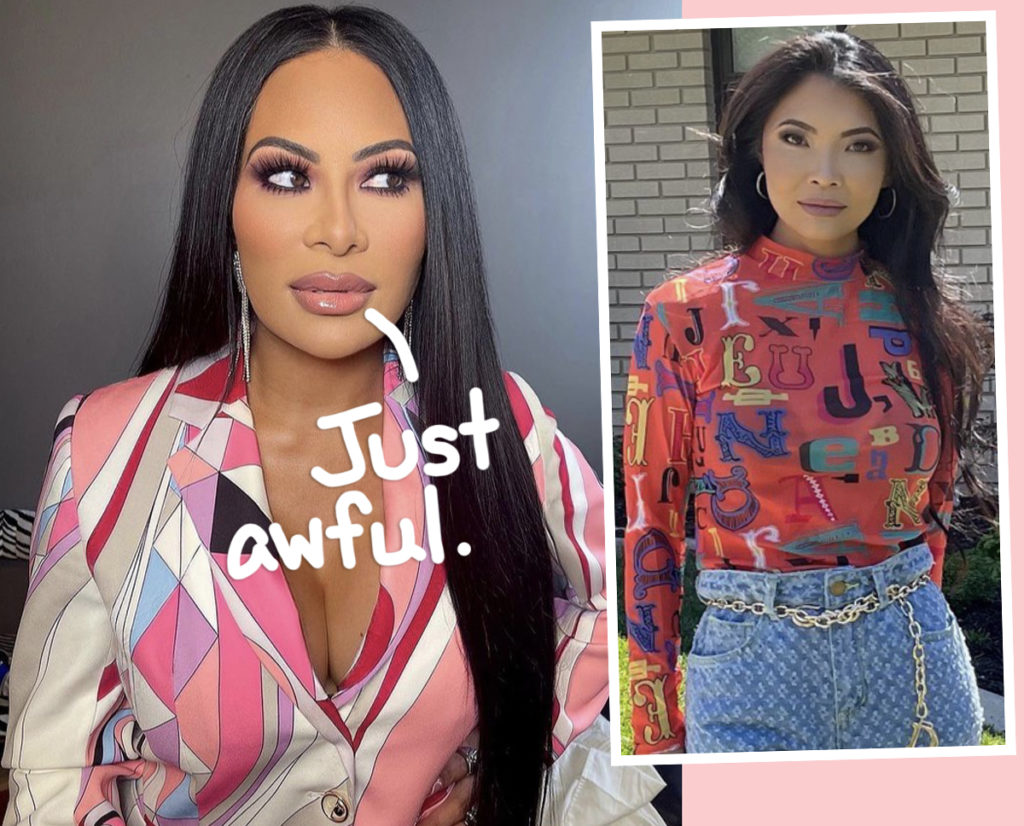 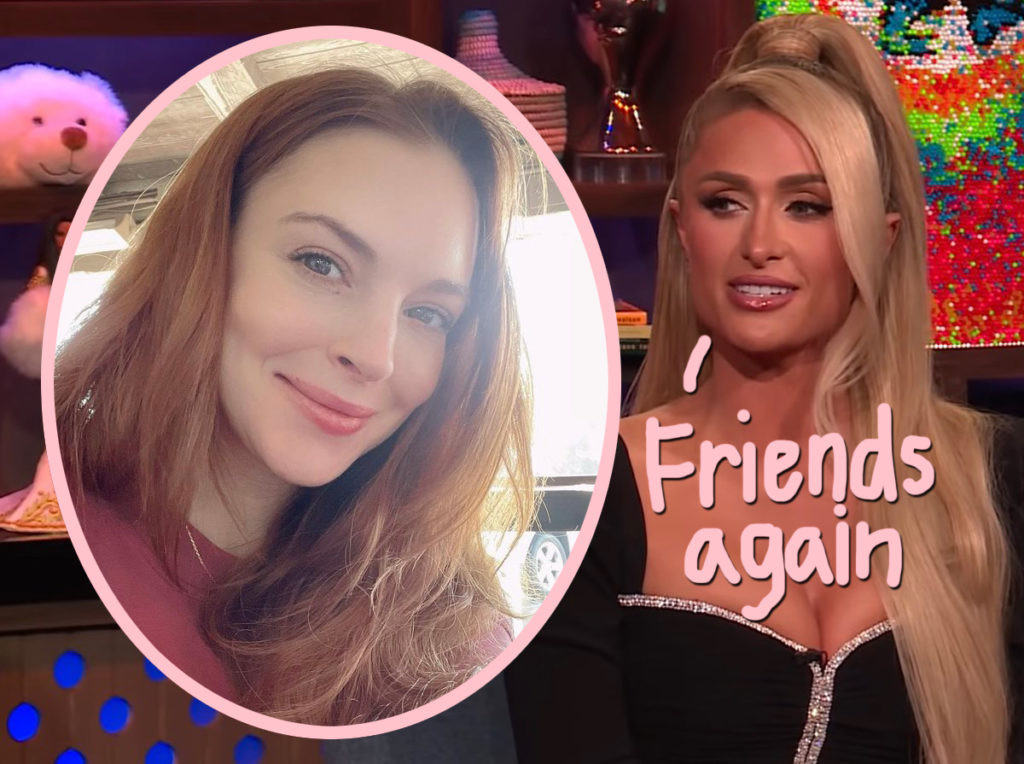 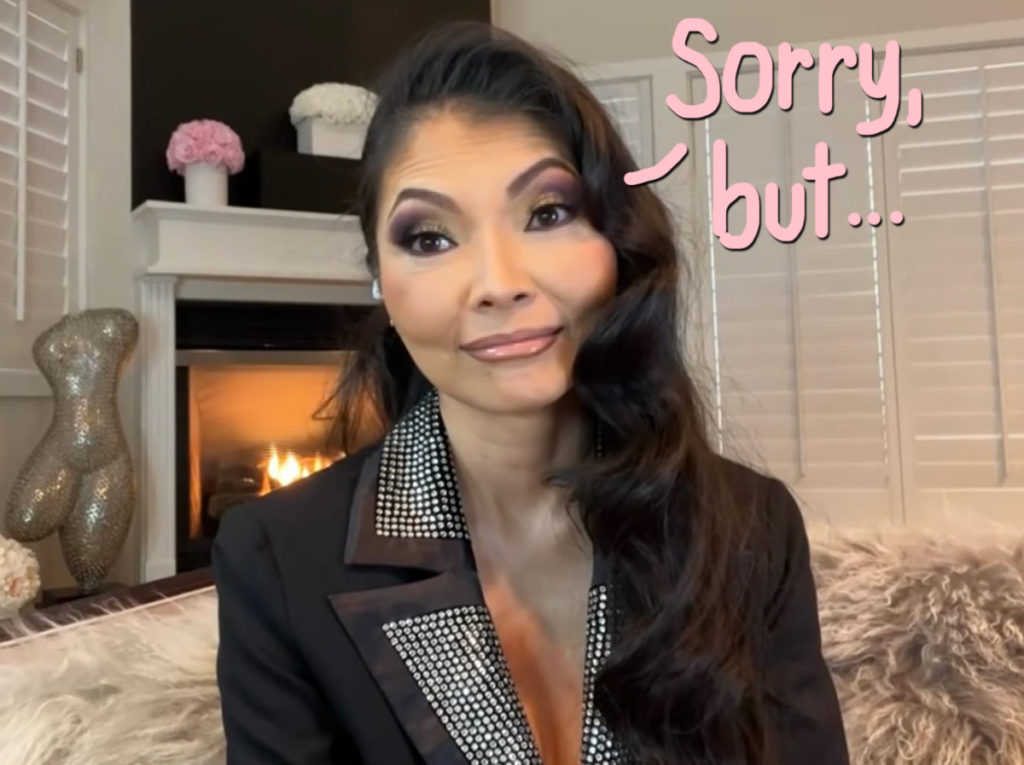