Lana Del Rey kicked off her 36th birthday by posing with her cake on Instagram, while wearing a flowery bikini top.

Lana Del Rey celebrated turning 36 on Monday June 21, and it looked like she had a very well-deserved happy birthday. In an Instagram post marking the celebration, the Chemtrails Over the Country Club singer sported a floral bikini top that had blue daisy and sunflowers, as she posed with a Barbie cake, which looked like it was modeled after her!

Besides the doll in the cake looking like it was chosen because it looks so similar to Lana, the cake also looks delicious, with the icing designed to resemble a frilly pink ballgown. The visor on the Barbie also looks like it matches the colors on Lana’s bikini top. The cake was incredibly well-coordinated to be a miniature model of the singer.

On her special day, Lana expressed thanks to her loved ones “for being the center and happiness of my life,” in the lengthy Instagram caption. “Every day I get on this beautiful earth is a good day. Thank you God for giving me another one,” she wrote.

Besides the selfie, Lana also included a shot of pink geraniums, explaining that the inclusion was more sentimental. The “Summertime Sadness” singer included a heartwarming message seemingly directed at her longtime photographer Caroline Grant, who is expecting a child. Lana mentioned that when she was born, her parents weren’t sure if her mother was expecting a boy or girl. After having Lana, her parents told her grandmother to “plant pink geraniums,” which is why she included the picture of the flowers! “Maybe we can plant a flower for this little one too. Whatever color you like,” she wrote, seemingly referencing her friend’s bundle of joy. 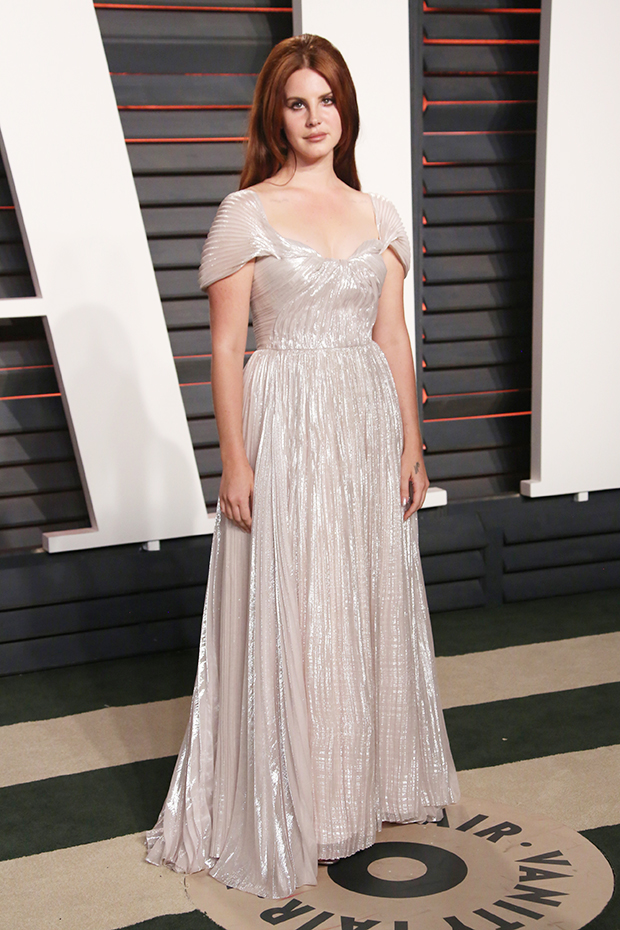 Lana has had an incredibly busy and productive year since her last birthday, and it doesn’t seem like turning 36 will slow her down at all. In July 2020, she released her first collection of poetry Violet Bent Backwards Over the Grass, which also had a spoken-word album that boasted musical accompaniment from Bleachers-frontman Jack Antonoff. In March 2021, she released her seventh album Chemtrails Over the Country Club. In case 35 didn’t keep her busy enough, Lana is expected to release her eighth album Blue Bannisters on July 4. There’s no slowing her down!

Andrew S. Says He's 'Embarrassed' by His Past Offensive Tweets

Who Is FBoy Island’s Anthony Reed?

Derek Hough on the Advice He Received From Jennifer Lopez (Exclusive)