We’re only three episodes into The Bachelorette, but Katie Thurston has repeatedly shown that she’s not afraid to be open and honest about who she is—and where she’s been. During a group date on Monday night’s episode, Katie tearfully shared a personal story of being in a situation 10 years ago where consent wasn’t involved.

“I was involved in a situation where there wasn’t consent, and that is not something I wish upon anybody,” she said during the group date. “I was in denial about what happened, so much so that I tried to form a relationship with him because I didn’t want to believe what actually had happened.” 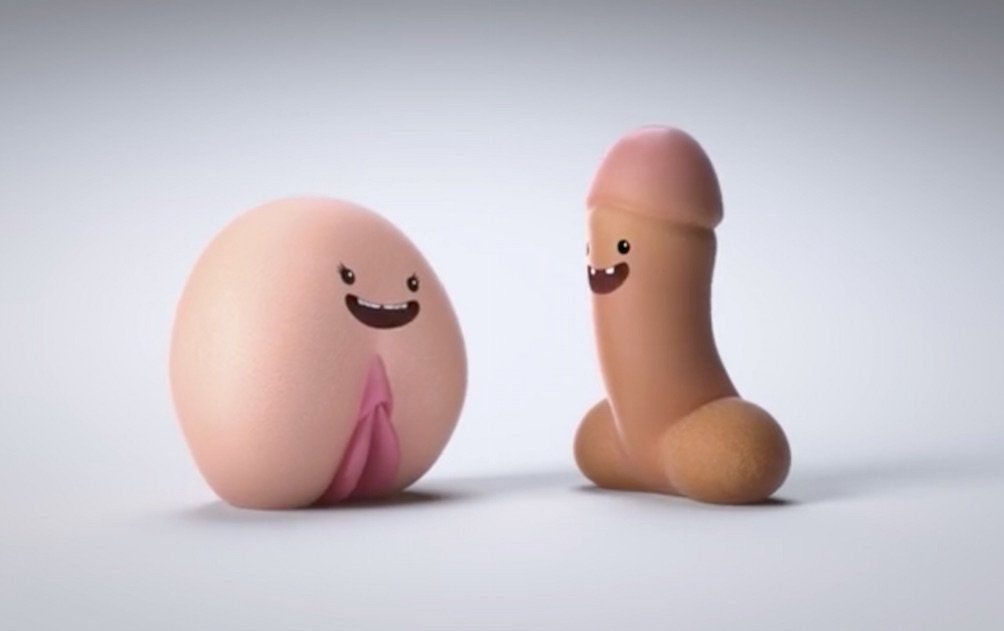 Katie, 30, said she developed an unhealthy relationship with sex as a result.“I didn’t want to have sex…. I didn’t like talking about sex, and it’s taken me a long time to get to where I am now—loving myself and accepting things I can no longer control,” she said.

Katie also spoke about her experience in a Talking It Out podcast appearance that was released after the Bachelorette episode and said that the intimacy of the group date made her feel like she wanted to share her own story. 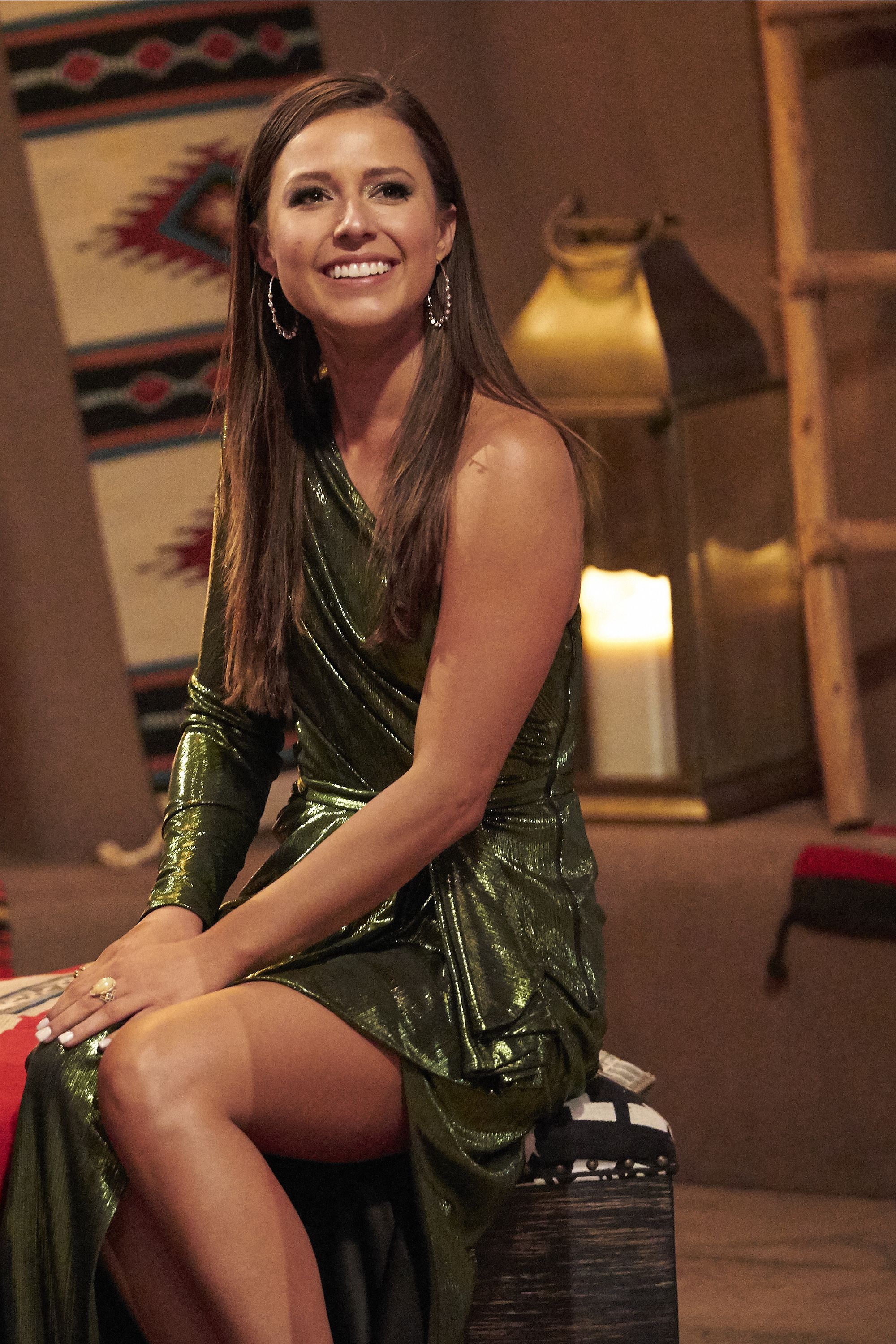 “As we all sat there and started to open up, it actually became this very intimate setting of being vulnerable and sharing these very deep stories that are personal to each of us in our own way,” she said. “Going into it, I didn’t think I was going to ever share something like that. But after hearing these men just really open up and cry…I just felt so comforted and supported in this safe circle, and I just had to let them know my story.”

Katie revealed that she hadn’t spoken much about her experience before that. “You feel ashamed, you feel dirty, you feel like it’s your fault. I have two girlfriends who know about it—that’s it,” she said.

Katie said her personal experience ended up causing a “domino effect,” and she started “forcing” herself to have sex. “I had to really learn how to have a healthy relationship with sex, but also how to communicate with your partner,” she said.

Katie said that didn’t happen overnight, though. “It took a lot of time and a lot of failed relationships that were centered around sex being an issue,” she said, noting that it was within the last three years that she made a change. “I finally was very firm in my decision that, if I didn’t want to have sex, I said no and I meant it,” she said. “That was probably the first step.”

Katie said on the podcast that the “hardest part” was knowing that she’d have to tell her mom—something she hadn’t previously done. “She feels bad that she wasn’t there for me in that moment and didn’t recognize signs and wasn’t a safe space for me to go to,” she says. “She got emotional over it.” Katie said that her mom also “opened up about her own story,” adding that “so many men and women” have had similar experiences. 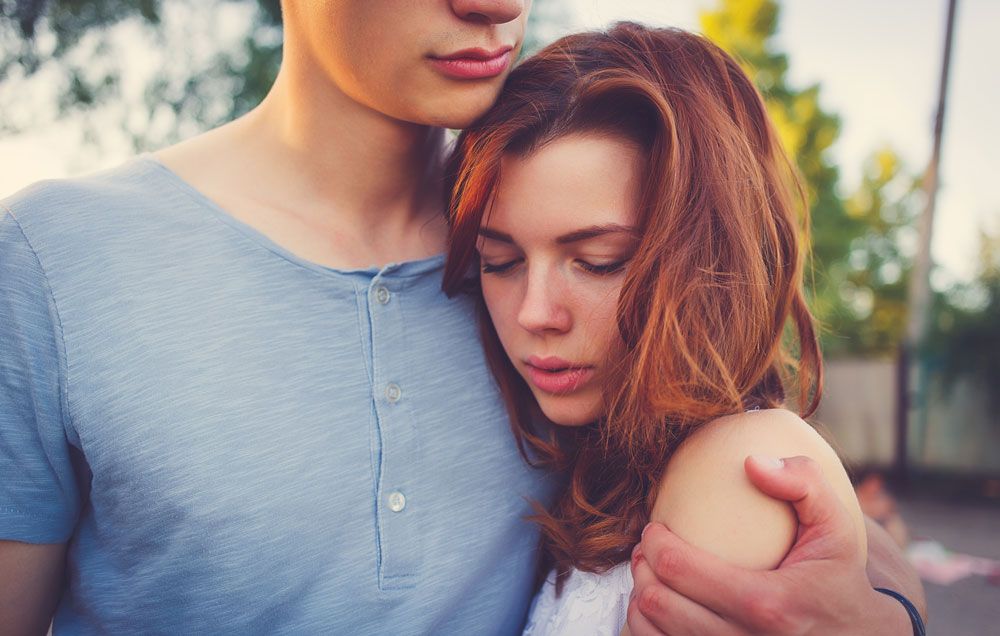 Katie encourages other survivors of sexual assault to be open with partners about their own experiences. “It’s important to discuss what you’ve been through,” she says. “If you’re keeping that in like I was early on, then your partner is not going to understand what’s happening and you’re just never really going to sync up.”

Katie also did an interview with Glamour, where she said she hopes other people understand that help is available. “There are so many resources out there, and that’s what I’m really excited about with this episode: educating people on how to get that help,” she said. “I lost so much time in trying to navigate that on my own. Had I known where to go, or that it was a common experience, I could have learned a lot quicker. I could have grown from it a lot quicker.” 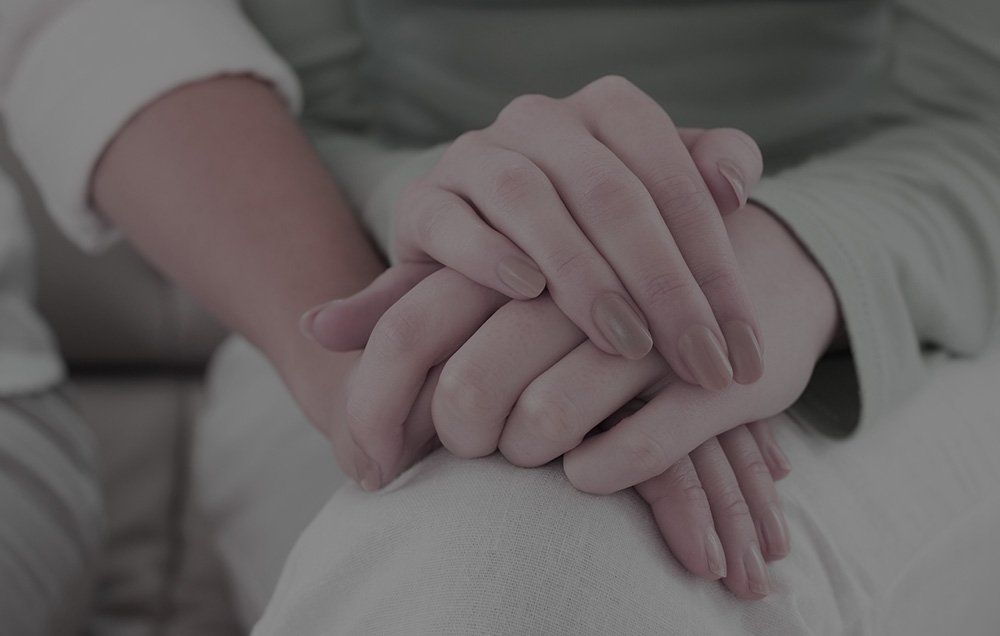 The episode included a short PSA for RAINN.org (the anti-sexual violence organization Rape, Abuse & Incest National Network), which Katie said was “such a great way to turn something so negative for me into a positive movement forward.”