Lorde has returned, in all her divine glory!

We always knew Lorde (real name Ella Yelich O’Connor) was a bit of a goddess, but now she’s claimed the title “prettier Jesus” in her comeback single, Solar Power. It’s the artist’s first release since her 2017 album Melodrama, and it’s the beachy summer anthem we all need in this post-pandemic world!

The 24-year-old introduced the song in an email to fans on Thursday, writing:

“There’s someone I want you to meet. Her feet are bare at all times. She’s sexy, playful, feral, and free. She’s a modern girl in a deadstock bikini, in touch with her past and her future, vibrating at the highest level when summer comes around. Her skin is glowing, her lovers are many. I’m completely obsessed with her, and soon you will be too.”

We are indeed obsessed with breezy track, co-produced by her musical partner Jack Antonoff and featuring background vocals by indie darlings Clairo and Phoebe Bridgers. The beach cult vibe of the music video is a perfect companion to the tune, featuring an exuberant Ella dancing above the waves in a bright yellow ensemble.

The Grammy winner also teased the upcoming album of the same name, describing it as “a celebration of the natural world, an attempt at immortalizing the deep, transcendent feelings I have when I’m outdoors.” She directed followers to “look to the natural calendar for clues” for her upcoming releases, suggesting another possible release on the solstice, June 21.

We’re just relieved Lorde is back and blessing us with new music after that long hiatus! We are SO ready for a Solar Power summer!

Ch-ch-check out the music video (below): 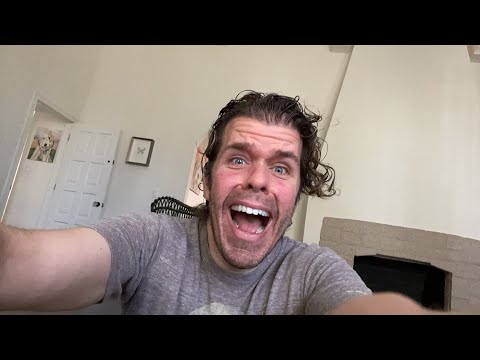 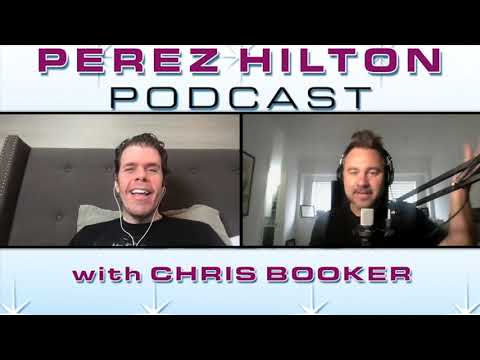 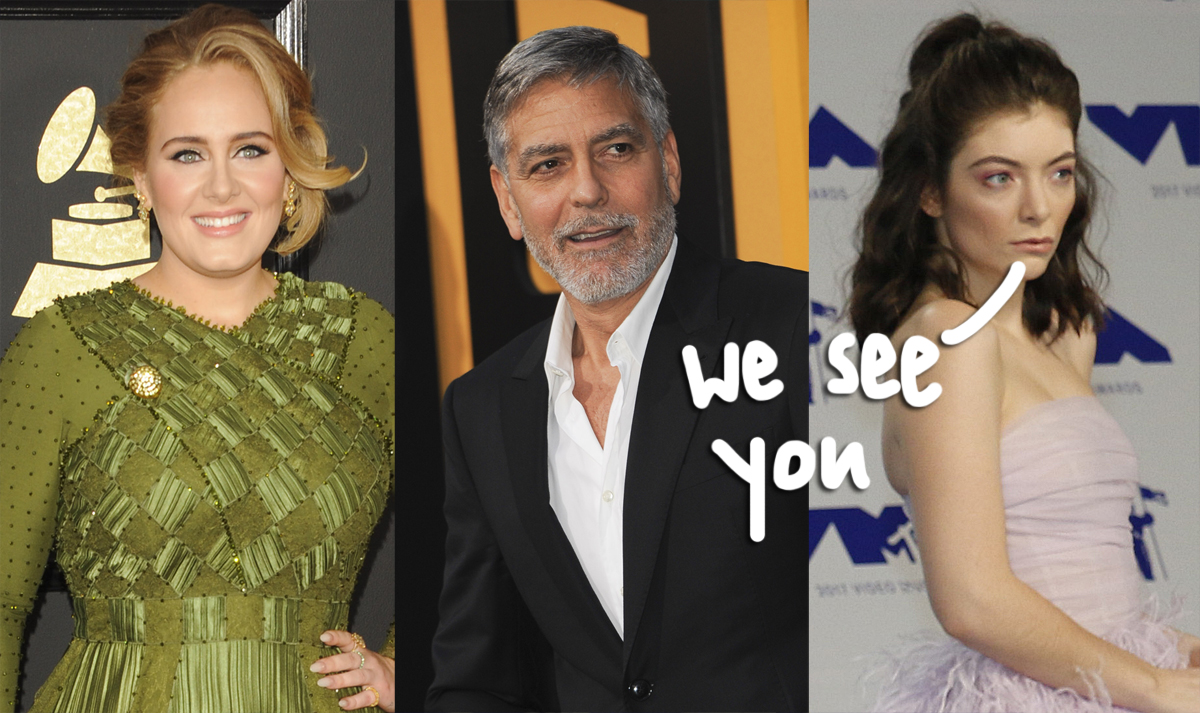 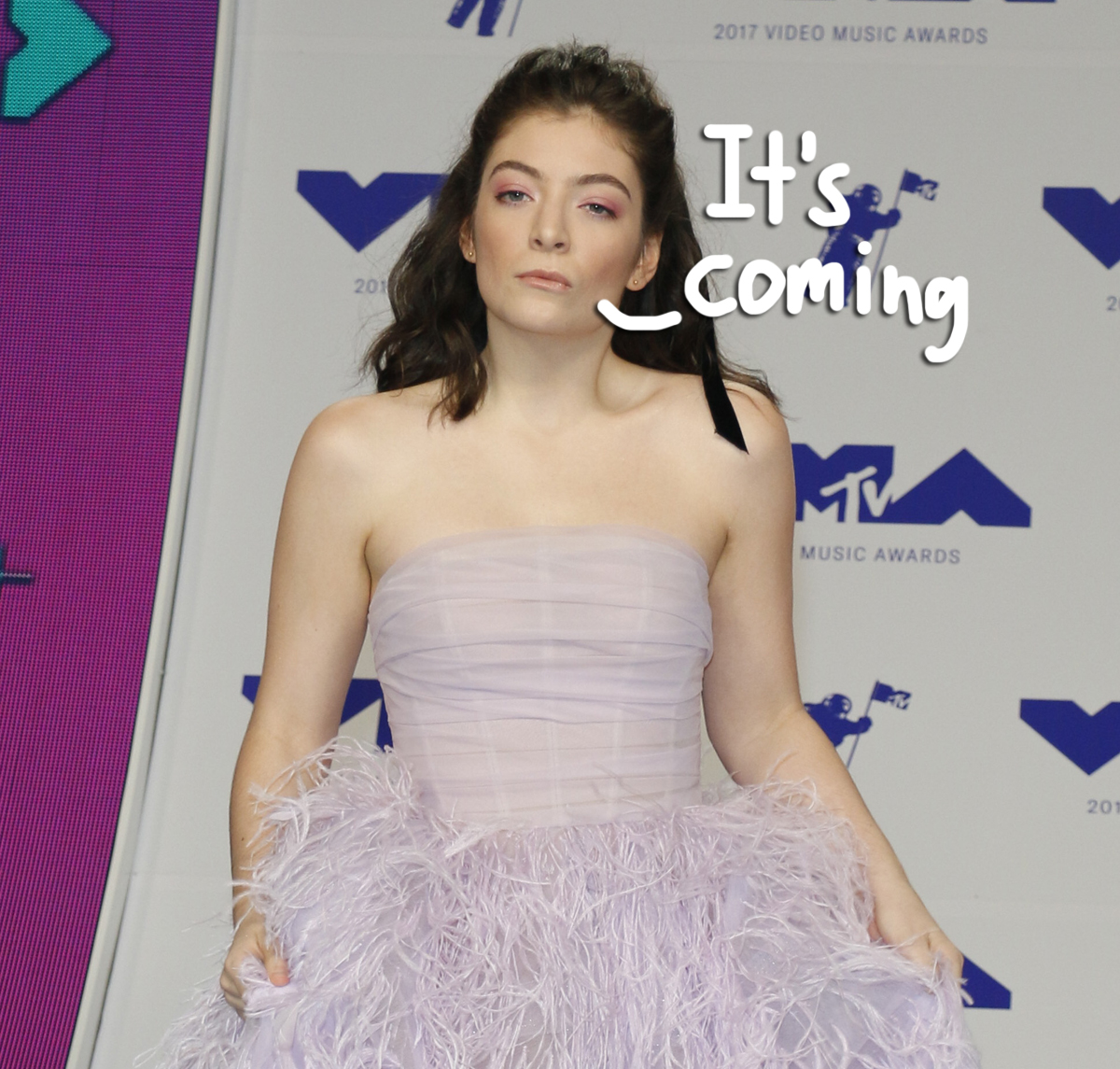 Comeback, her, lorde, makes, With
You may also like: