FEARS over security at the G7 summit have been raised after it was revealed that a Russian cruise missile submarine could be stalking the Cornish coast.

Reports claim that air forces have been engaged in ‘unusual’ operations in and around waters proximate to the event- sparking concerns that something could be awry. 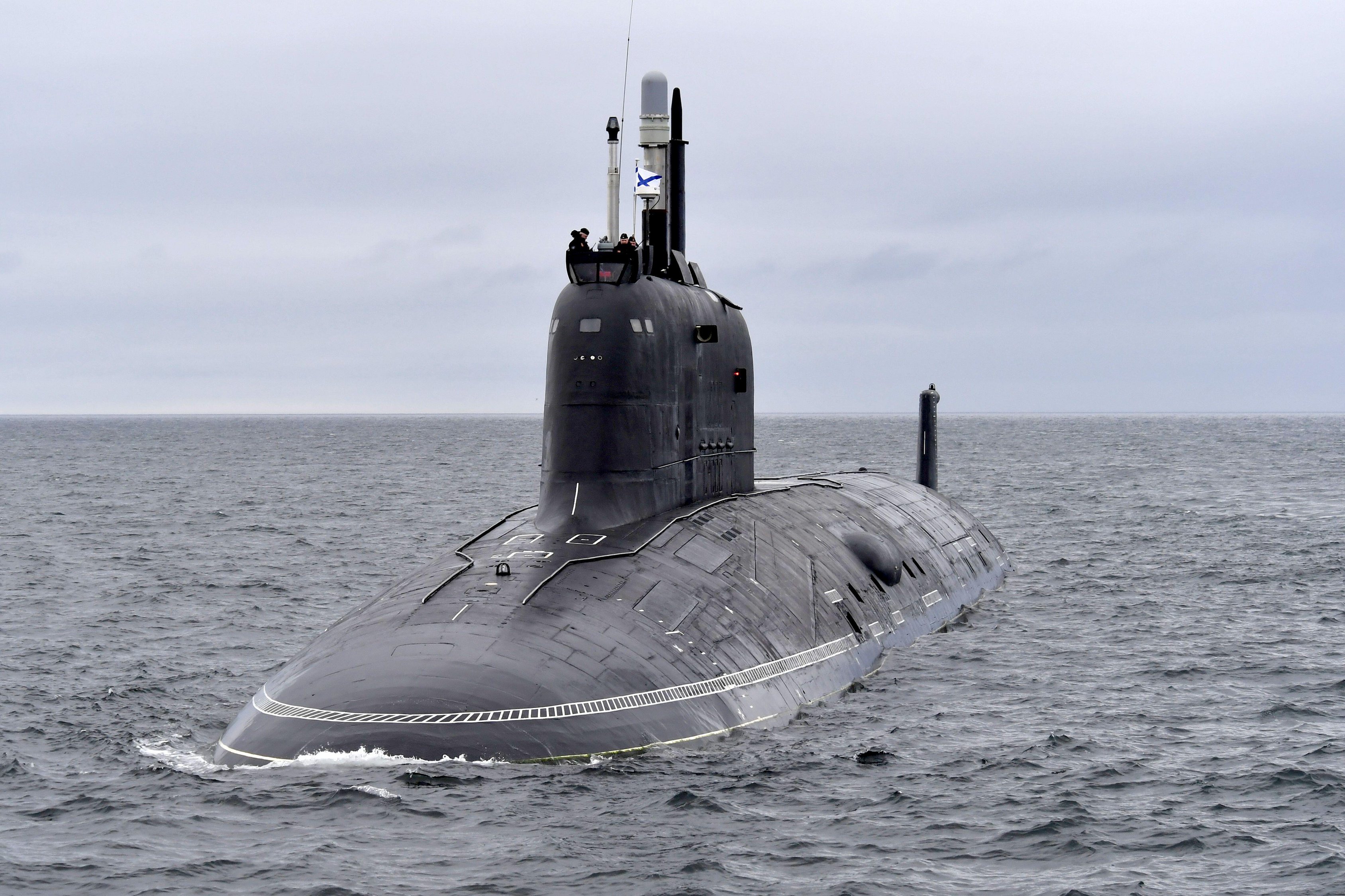 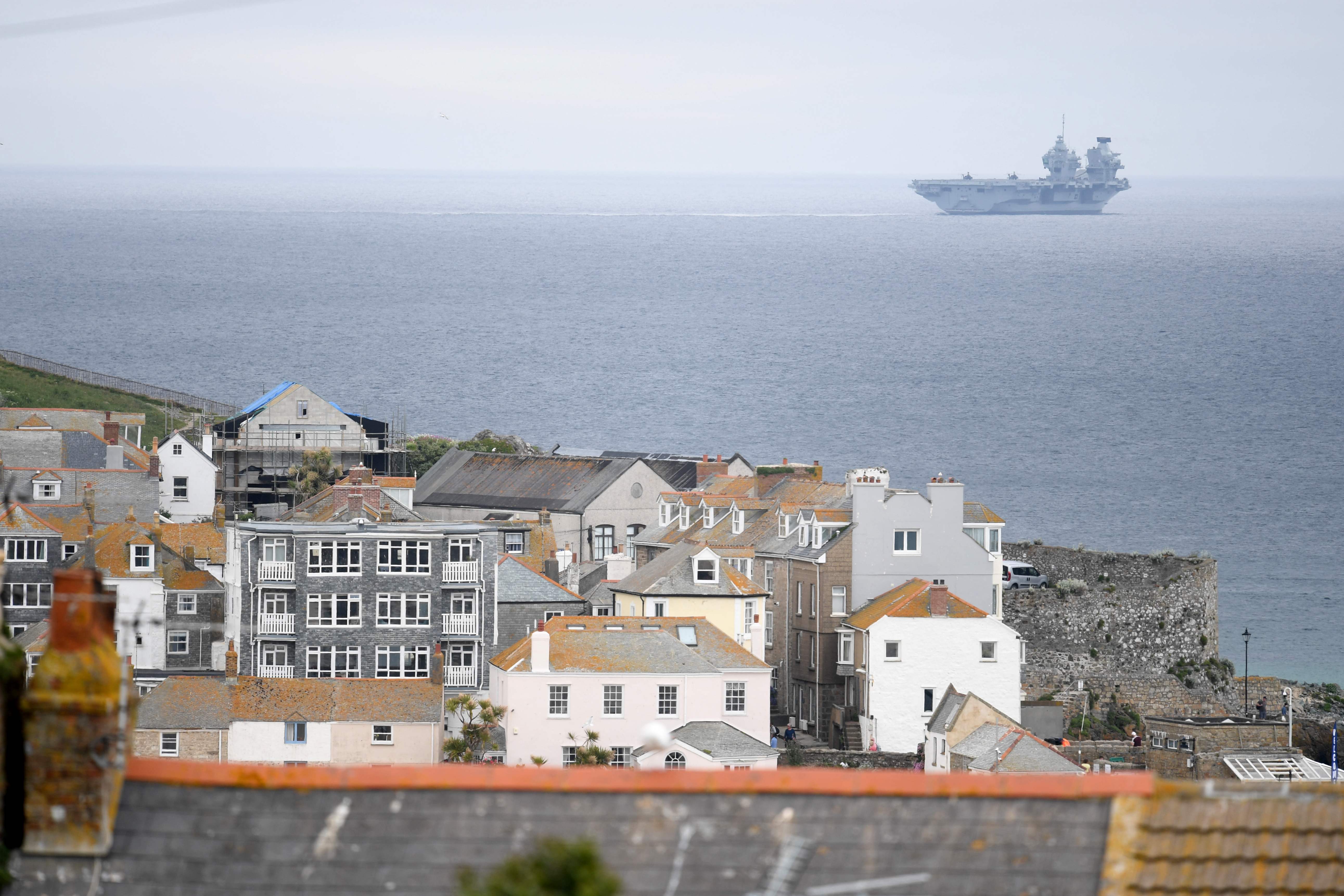 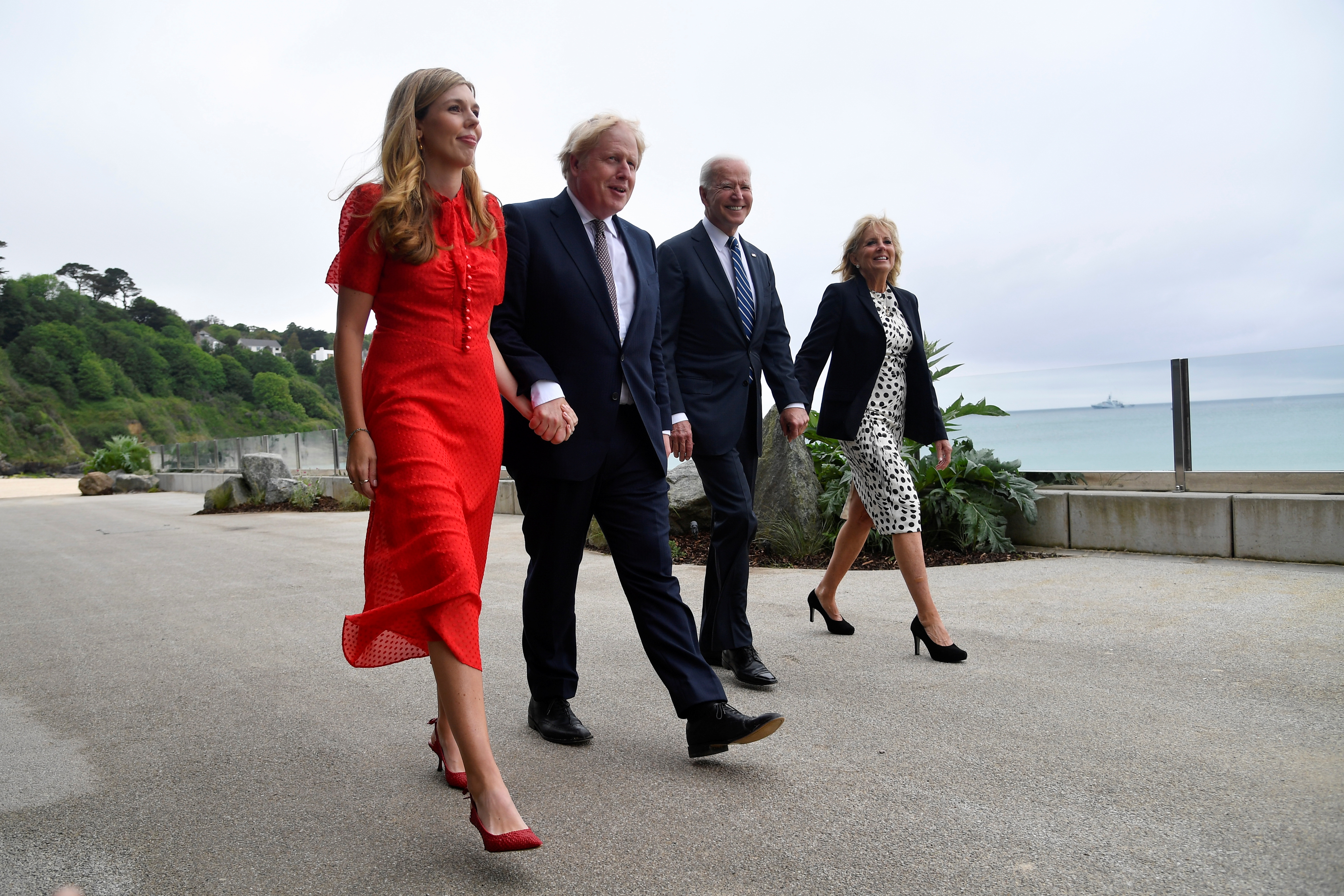 The fresh revelations come ahead of crunch showdown talks at the G7 summit this weekend where Vladimir Putin will meet other global leaders such as PM Boris Johnson and President Joe Biden.

The Sun had previously reported that a £30 million ‘ring of steel’ had been developed to protect those at the event which includes the use of HMS Prince of Wales.

However, according to The Washington Examiner, sea and air forces have also been engaged in separate operations to combat an alleged security threat posed by the Russians.

This included heightened activity made by the United States Navy aircraft, British sea and air forces, and French anti-submarine aircraft since the start of the week.

Most notably, the publication reported that a Royal Air Force P-8 Poseidon was deployed 500 miles from its RAF Lossiemouth home base in Scotland on Wednesday, “running search patterns at low altitude and speed in the area.” 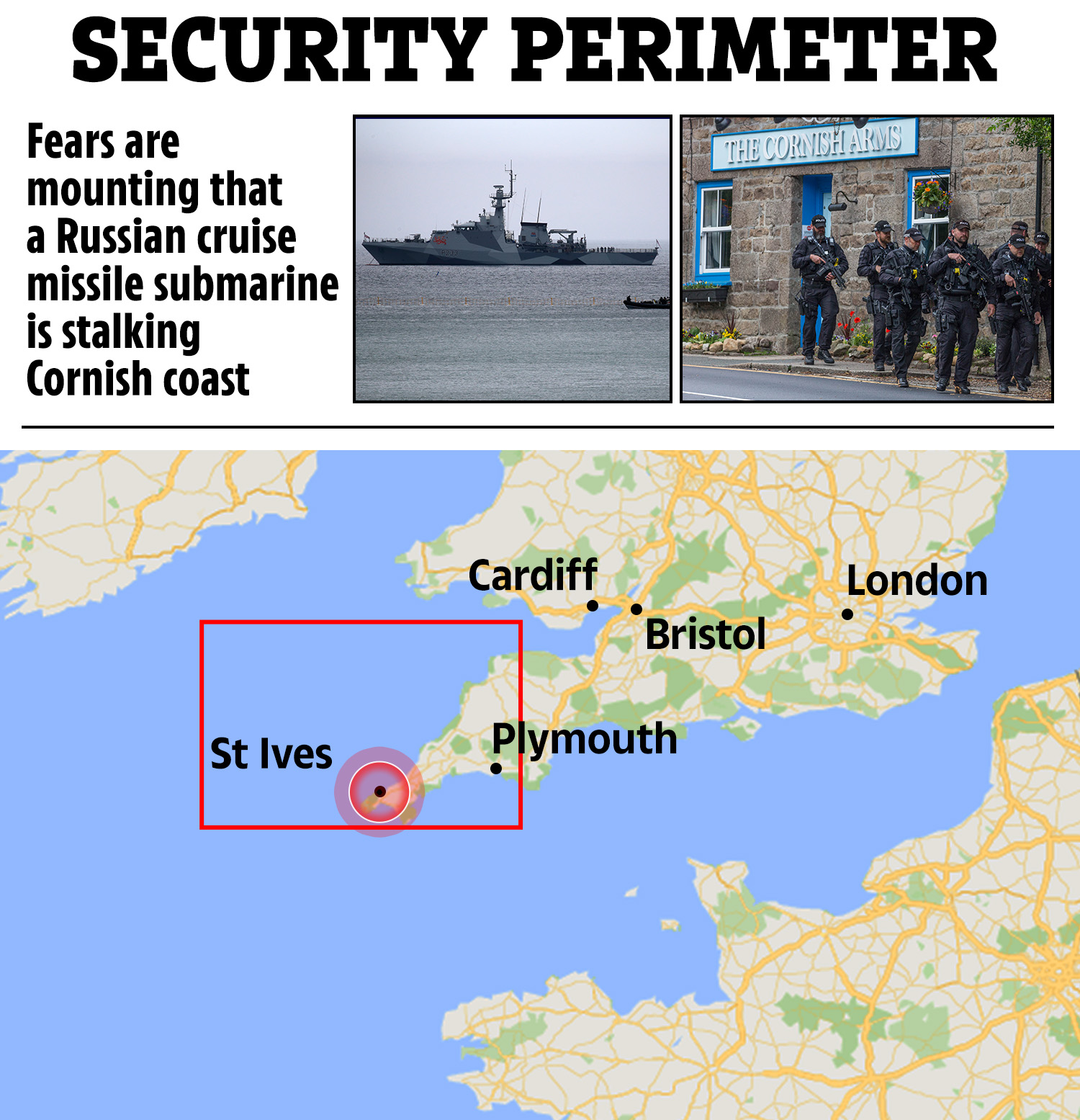 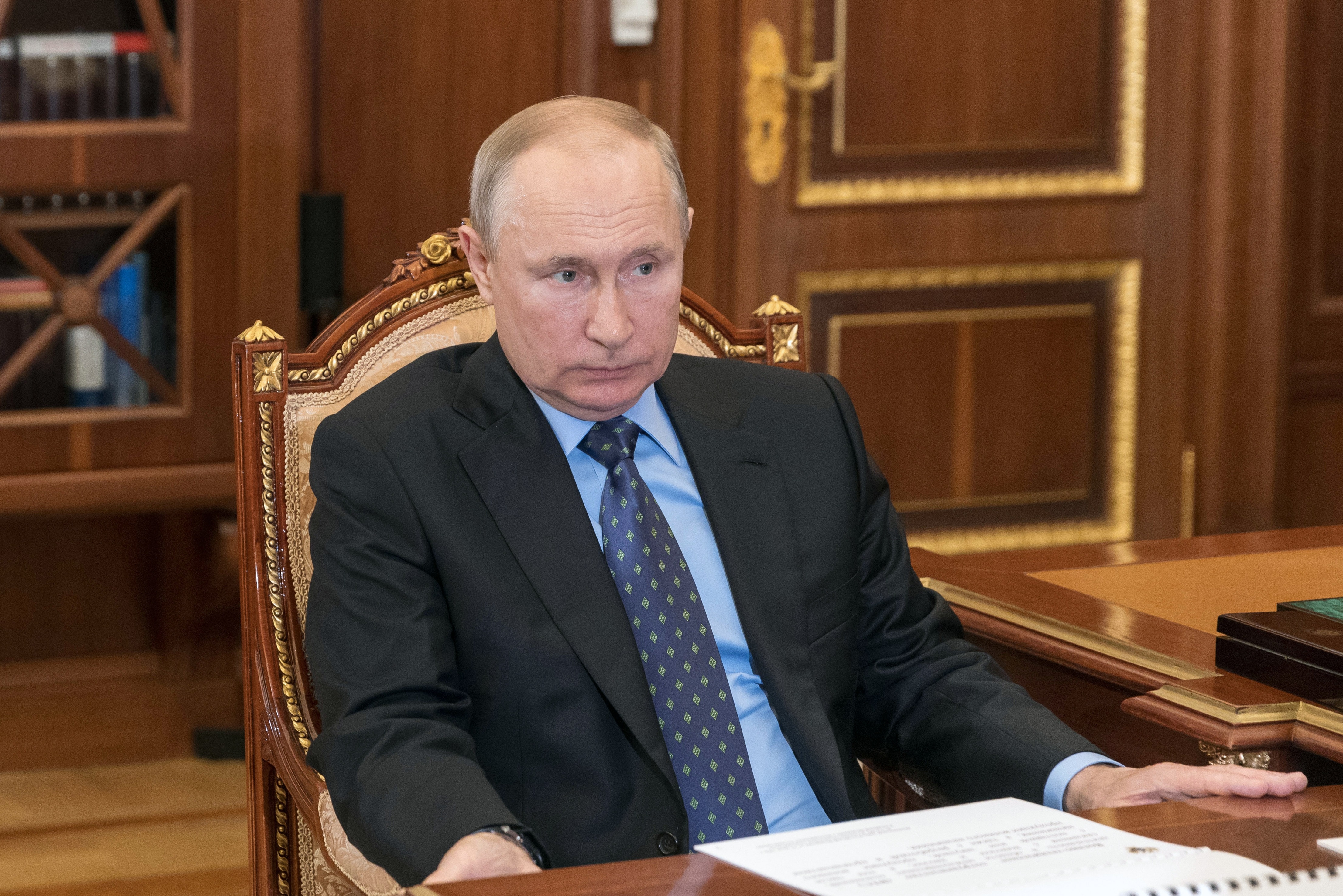 It operated around and just outside the edges of Britain's 12-mile maritime border leading to beliefs that it may have been tracking something specific.

Suspicions were raised again later in the day when the Royal Navy's HMS Northumberland was operating in a different search patrol, having previously been deployed for G-7 security rather than specific anti-submarine activity.

The Northumberland is known to equipped with a highly advanced Sonar 2087 system with the ability to detect submarine forces out of range such as those developed by the Russians.

Currently, Russia operates a number of Borei-class nuclear ballistic missile submarine fleets that are believed not to be capable of penetrating the patrol sectors.

Yet, the country’s newest Yasen-class submarine fleet, the Kazan and the Severodvinsk, are reportedly ‘extremely quiet’ and could penetrate undetected into the Atlantic.

They are also equipped with nuclear-capable Kalibr and Oniks cruise missiles.

This information has informed fresh fears that the G7 operations have been targeting Russian ships ahead of the global summit taking place from Friday to Sunday.

However, the French Embassy, the U.S. Navy, and the British government have declined to comment on this speculation.

Previously, Putin had shown off his array of submarine weaponry to the west including the launch of the Kazan missiles last month.

Putin hailed the Mach 8 Zircon as “truly unparalleled”, and has been described as his missile of choice to target American cities in the event of a nuclear conflict.

cruise, fears, missile, Russian, S
You may also like: