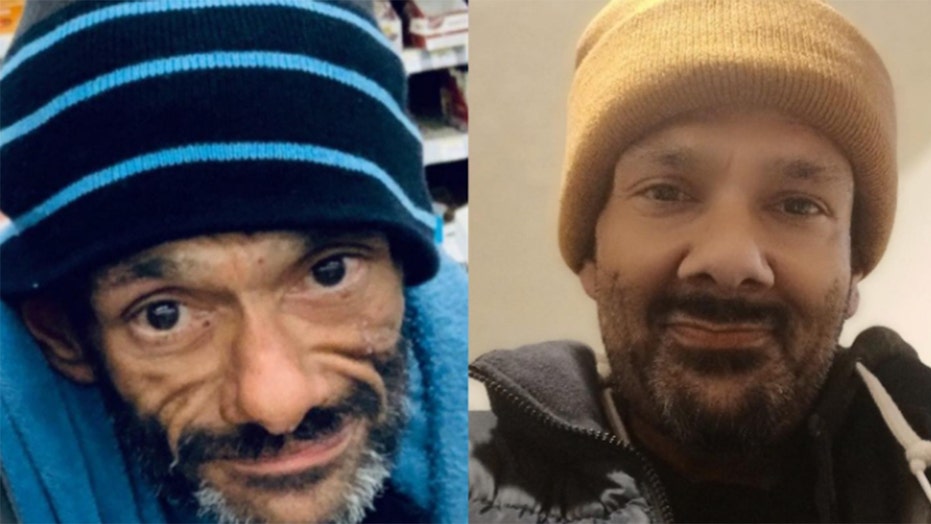 The former actor was recognized for the milestone on Jan. 25 by his friend Drew Gallagher, who has shared updates on the star’s addiction battle and recovery with fans online over the last couple of years.

“What a triumph! Congrats @shaunweiss on 2 years sober!!! So proud of you brotha–look at you now,” Gallagher wrote on Facebook this week, along with a side-by-side comparison of the child star from a few years ago to present day.

Gallagher also provided some updates on Weiss to Fox News this week. Weiss is in need of hip surgery, Gallagher said. While it’s a slight setback for the 43-year-old’s return to comedy, Gallagher noted he’s looking forward to receiving his final new set of teeth, which will help him “feel much better to be on camera and just in general.” 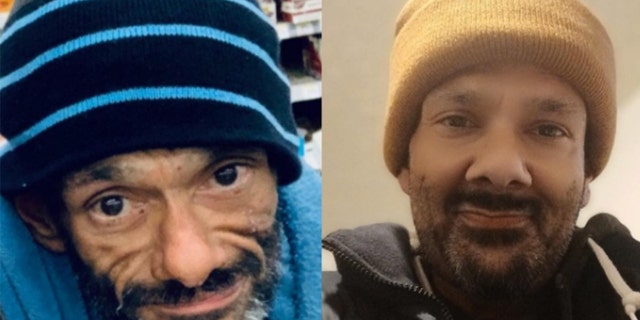 Shaun Weiss’s friend shared a transformation photo of the actor before and after his recovery.
(Courtesy: Drew Gallagher)

Weiss is working on some merchandise, per Gallagher, while he “works on his stand-up comedy and keeps focusing on getting back in the game.” The “Mighty Ducks” actor expressed interest in co-writing a book and hopes to “use it as a platform” to help others battling addiction.

At the time of his completion of the program, Weiss’s burglary case in the county was dismissed. He was arrested in Marysville, Calif., last January for breaking into a person’s garage and gaining entry into their car.

Weiss has faced a number of hurdles amid a struggle with addiction. He first entered into the Yuba County Drug Court program on March 3, 2020.

“Shaun demonstrated perseverance during his recovery complicated by the COVID-19 pandemic. He had to move treatment and transitional living programs on several occasions. He underwent dental reconstructive surgery, and had a close family member suffer a serious accident during his treatment,” the Yuba County DA’s Office said in a statement last summer.

“Shaun regained employment and has been traveling across the country making guest appearances and signing autographs. He received tremendous support from friends and fans of the character, Goldberg, he played in the 1992 hit ‘The Mighty Ducks,'” the statement continued. 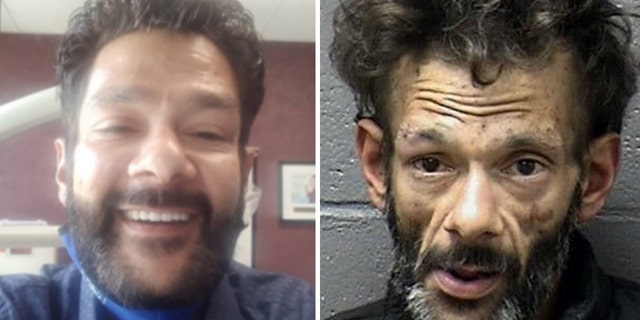 The ‘Mighty Ducks’ alum Shaun Weiss showed off an amazing transformation after becoming sober. At left, Weiss smiles with a new set of teeth. The right photo is his mug shot from a January 2020 arrest.
(Facebook/Marysville PD)

Gallagher created a GoFundMe page in early 2020 to help save Weiss’s life. The friend claimed the actor had turned to drugs and suffered from depression following the loss of his parents.

Weiss’s burglary incident followed two other arrests in 2018. One was for public intoxication and the other for shoplifting.

Weiss is best known as the goalie Greg Goldberg in the “Mighty Ducks” franchise.