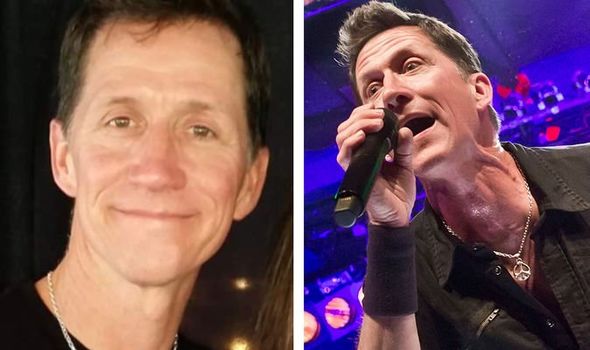 Lead singer of heavy metal band Metal Church, Mike Howe, has reportedly died according to the group. He was 55 years old.

We are devastated and at a loss for words

The band confirmed his passing in a statement, which they shared to social media on Monday night.

The letter read: “It is with our deepest regrets that we must announce the passing of our brother, our friend and true legend of heavy metal music.

“Mike Howe passed away this morning at his home in Eureka, California.

“We are devastated and at a loss for words. Please respect our privacy and the Howe family’s privacy during this most difficult time.”

The cause of death remains unknown.

Howe first appeared on the music scene as a singer for the Detroit-based band Snair, which was formerly named Hellion.

Then in 1986 when California thrash metal act Heretic was formed, he joined them as a vocalist.

Another two years later, Howe bounced to yet another band, but this one would be his recognition for years to come.

He replaced David Wayne as Metal Church’s lead singer in 1988.

Howe fronted the band until they disbanded for the first time in 1996.

The singer didn’t return to Metal Church until almost two decades later in 2015, after they had already reunited before subsequently splitting once more.

The band revealed on Facebook earlier this month that their next album was planned for release in 2022.

Heretic also posted a brief tribute to Howe, saying they were saddened to hear of the passing of the band’s former vocalist.

Social media was flooded with tributes from other musicians and fans alike, all wanting to pay their respects.