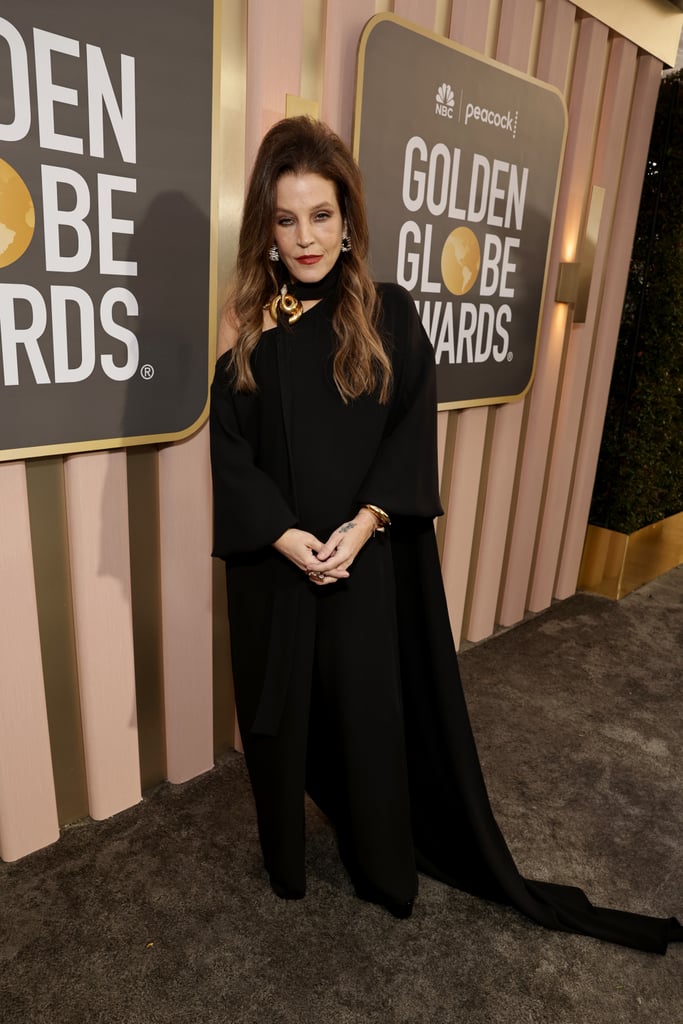 Lisa Marie Presley died on Jan. 12 at age 54, just days after she appeared at the 2023 Golden Globe Awards to watch Austin Butler win big for playing her father in “Elvis.” As soon as news broke, tributes to the singer, mother, and only child of Elvis began pouring in from friends, colleagues, and fans, with many sharing love and prayers for Lisa Marie’s mother, Priscilla, and three daughters: Riley Keough, 33, and twins Harper and Finley Lockwood, 14. Her son, Benjamin Keough, died by suicide in 2020 at age 27.

Nicolas Cage, who was briefly married to Presley from 2002 to 2004, said in a statement to The Hollywood Reporter, “This is devastating news. Lisa had the greatest laugh of anyone I ever met. She lit up every room, and I am heartbroken. I find some solace believing she is reunited with her son Benjamin.”

Tom Hanks — who stars in “Elvis” as Colonel Tom Parker — wrote in a joint statement with his wife, Rita Wilson, on Instagram, “Our hearts are broken with the sudden and shocking passing of Lisa Marie Presley tonight. Tom and I had spent some time with the family during the Elvis movie promotional tour. Lisa Marie was so honest and direct, vulnerable, in a state of anticipation about the movie. She spoke so eloquently about her father, what the movie meant to her, that it was a celebration of her dad.”

See how more celebrities are remembering Lisa Marie ahead.