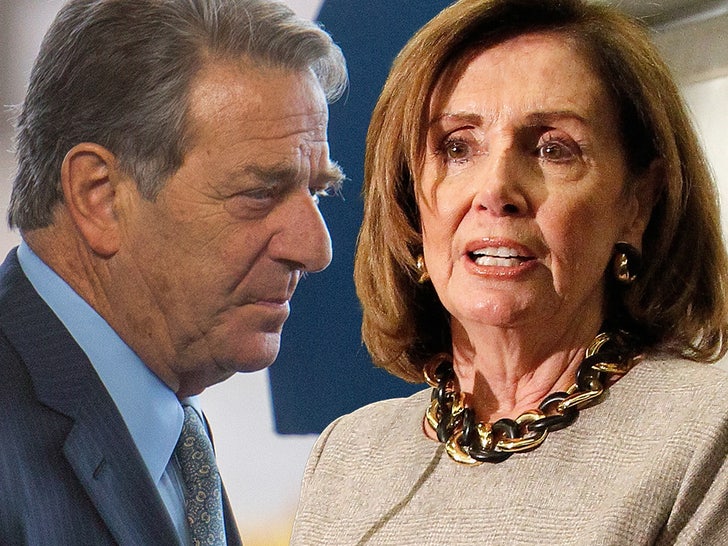 The man that broke into Nancy Pelosi‘s home and attacked her husband Paul is now facing criminal charges … after telling police he was there to break her kneecaps … this according to the newly filed criminal complaint.

Charges were filed Monday against 42-year-old David DePape … and according to court docs, he was attempting to kidnap the House Speaker — bringing zip ties, tape and rope with him to their San Francisco home. 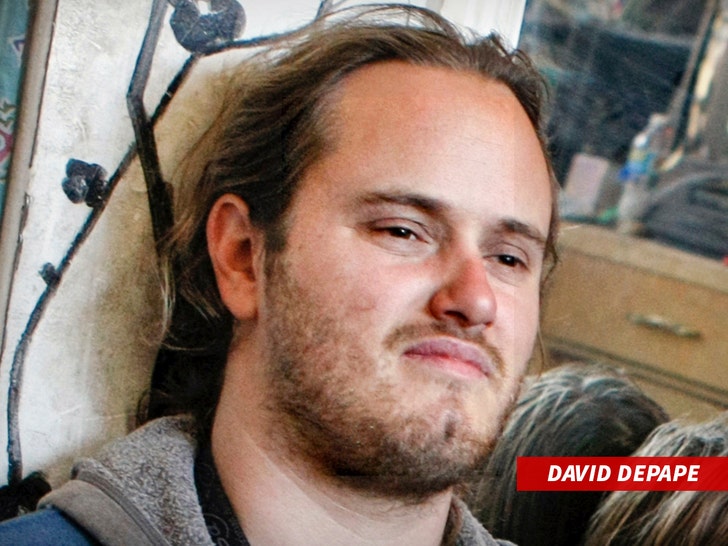 When DePape arrived, the docs say he asked Paul to see his wife, but was informed she wasn’t there … DePape then said he’d sit and wait for her.

He allegedly said he was going to hold her hostage and talk to her — claiming in a police interview if she was honest with him, he’d let her go … but if she lied, he’d break her kneecaps.

He told authorities, by breaking the Speaker’s kneecaps, she’d have to be wheeled into Congress, which would show other members there were “consequences to actions.” 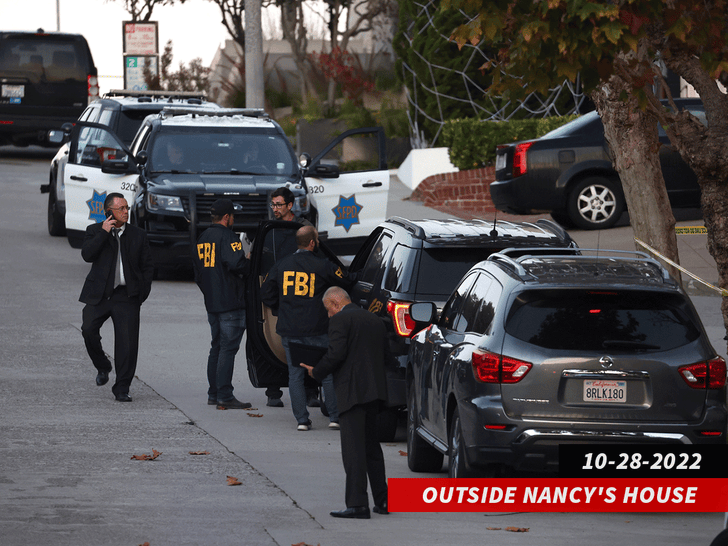 DePape now faces 2 charges … assaulting an immediate family member of a U.S. official, and attempted kidnapping of a U.S. Official. San Francisco prosecutors will reportedly also charge DePape in the next few days, and authorities have talked about attempted murder, as well as other charges.

As we reported, Paul was violently attacked inside his SF home last week … after DePape forced his way inside through a back door.

Paul, who appeared to be unconscious after being hit with a hammer, was rushed to the hospital for his injuries … and still remains in the ICU after undergoing surgery for a skull fracture.