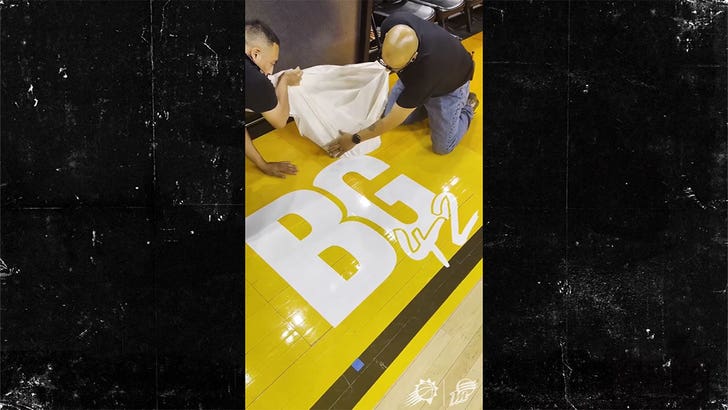 The Phoenix Suns are making sure to show support for Brittney Griner for the remainder of their playoff run — by putting a decal on their court in honor of the WNBA superstar as she remains detained in Russia.

As we previously reported, the Phoenix Mercury center has been detained since February … after she was accused of having hash oil in her luggage while going through airport security.

Sports, entertainment and political figures have been calling for her release ever since … with President Joe Biden‘s administration even claiming Griner is being wrongfully detained in hopes of bringing her home sooner.

The Suns revealed the “BG42” decal ahead of their game against the Dallas Mavericks on Tuesday … saying, “One family. #WeAreBG.”

“Honoring Brittney Griner on our court for the remainder of the playoffs. 💜🧡” 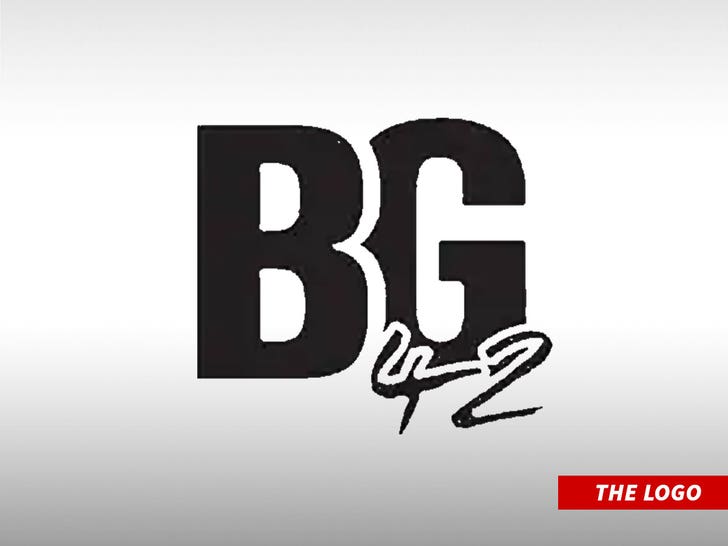 The decal is the same one the WNBA debuted recently … with commissioner Cathy Engelbert promising to keep “Brittney at the forefront of what we do through the game of basketball and in the community.”

“We continue to work on bringing Brittney home,” Englebert added, “and are appreciative of the support the community has shown BG and her family during this extraordinarily challenging time.”

The series is currently tied at 2-2 … and if the Suns advance, Griner will continue to be remembered on the court.