DJ Calvin Harris, 38, has ruled out working with Dua Lipa, 26, again after already collaborating on two hit songs. Calvin and Dua first worked together on the 2018 banger, One Kiss, which spent eight weeks at number one and won the Single of the Year award at the Brits in 2019.

At the end of May, the hitmakers released their second single, Potion, which reached number 16 on the UK chart.

The track features on Calvin’s new album, Funk Wav Bounces Vol. 2, which was released on Friday.

To promote the release, the Scot appeared on BBC Radio 2’s The Zoe Ball Breakfast Show.

She asked the DJ: “You made two humongous songs with Dua Lipa, surely you’ve got to do the hat-trick at some point, that has to happen. Or is there a rule?” 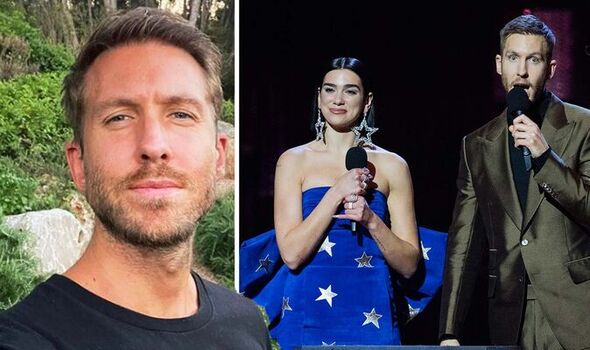 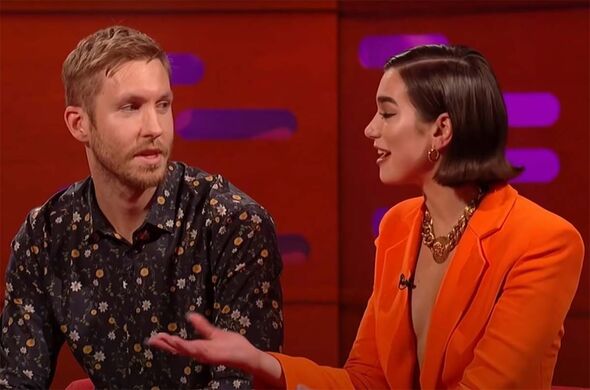 In what may be a blow to fans, Calvin replied: “I feel like sometimes as a rule it’s just the one. I actually wouldn’t have done a second.

“Probably a third would be pushing it.”

Reflecting on his career, Calvin noted that he has only ever released two songs with one other artist.

He explained: “I have only ever done, I did that remix for Florence [And The Machine], Spectrum, and then I did Sweet Nothing. 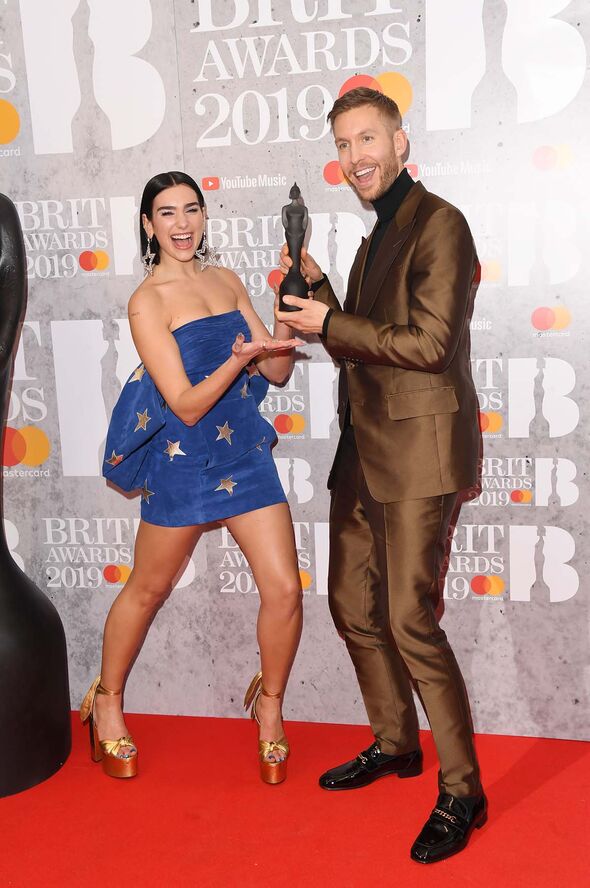 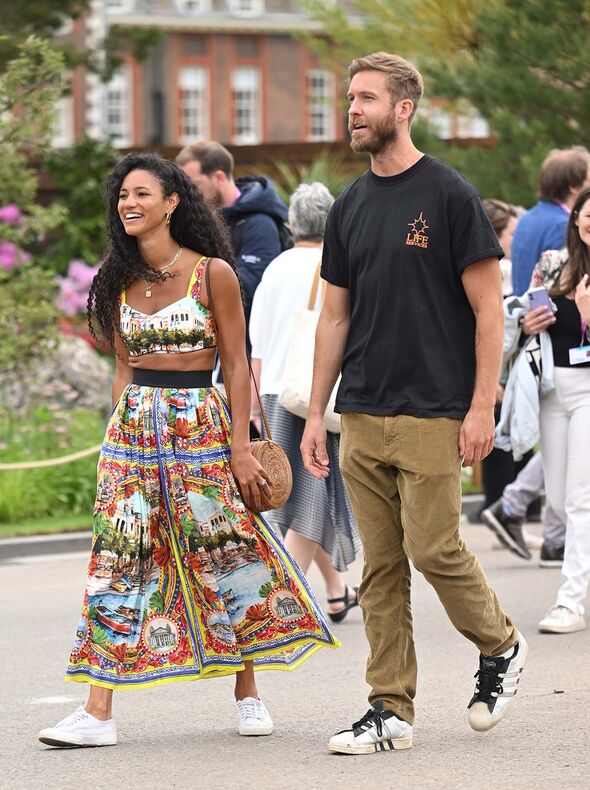 “I think that’s the only time I’ve ever done a song with the same person twice and it work.

“I think probably for the most part I will leave it at one.”

Elsewhere in the interview, Calvin praised Dua and gushed that she is “smashing it” as a popstar.

It comes after reports that Calvin popped the question to his girlfriend Vick Hope after they began dating earlier this year.

Although the pair have kept their engagement quiet, Zoe couldn’t resist but wish them the best of luck.

She said: “Also, congratulations on the thing that you might not be talking about but we are very happy for you.

“She is one fantastic lass.”

Vick is best known for presenting the Capital Breakfast Show alongside Roman Kemp since 2017.

Her other gigs have also included The X Factor backstage, reporting on the BAFTA Film Awards red carpet and Vick Hope’s Breakfast Show which airs on ITV every Sunday.

She also starred as a contestant on Strictly Come Dancing in 2018. She was partnered with Graziano Di Prima and was eliminated fourth.