Tennis: Andrew Castle on Sue Barker and the Queen's cup

Sue Barker shocked fans earlier this year when she announced she was stepping down as the BBC’s Wimbledon host. But the 66-year-old had already stayed much longer than she originally planned, citing the “challenging” working conditions.

During her tennis career, Sue won 15 WTA Tour singles titles, including a Grand Slam singles title at the 1976 French Open.

At one point, she was ranked number three in the world for tennis, and played for GB in nine different Federation Cup campaigns.

So it made perfect sense for Sue to host the BBC’s Wimbledon coverage – a job she did for 30 years, until she stepped down in 2022.

Her Wimbledon exit came after she shocked fans last year when she left her role on BBC’s A Question of Sport after 24 years of presenting the quiz show. 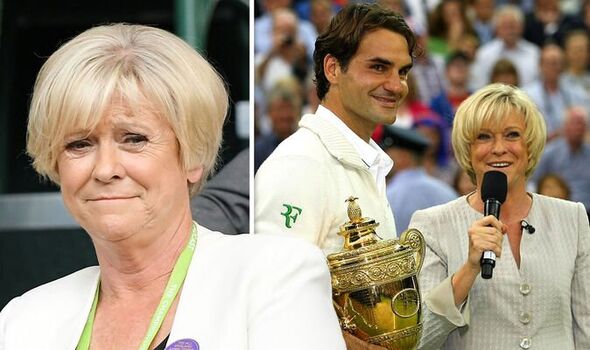 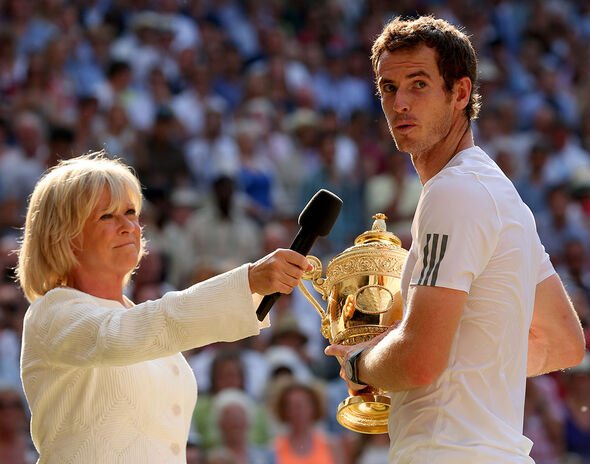 In an official statement, Sue explained: “What a wonderful time I’ve had working on some of the biggest sporting events around the world.

“I will miss it terribly but after 30 years I feel the time is right for me. I’ve worked with the best of the best.”

Tim Davie, Director General of the BBC, added: “Sue Barker has been the face and voice of Wimbledon for three decades.

Many of our viewers will not know of a summer in SW19 without her. 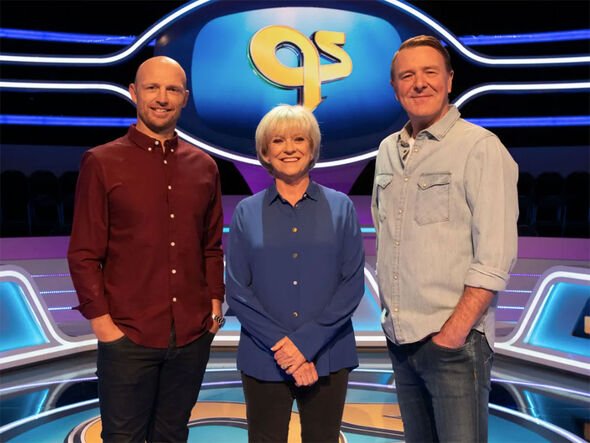 “She is a consummate professional, an outstanding presenter and a wonderful colleague, loved by current and former players, all of us at the BBC and audiences across the UK and beyond.

“Her contribution to tennis, the BBC, sports presenting and for blazing a trail for women in broadcasting cannot be overstated.”

However, Sue later admitted she actually planned to quit sooner – as early as 2017.

“When I started I never thought I would manage 30 years,” she told the Daily Mail.

“I had actually made up my mind to leave in 2017 because the hours were becoming very long and quite challenging.

“That would have been 25 years and [it] seemed a good time, but I am so glad I made the decision to stay on.”

The star added that it felt like “the time was right” for her to step down, adding that she would miss her colleagues dearly.

Other events Sue has been renowned for covering include the Olympic Games, the Commonwealth Games, World Athletics Championships, the London Marathon, the Grand National, Royal Ascot and Sports Personality of the Year.

She was the first woman to lead a presentation for a crown jewel event on the BBC.

“Sue is a national treasure and we’d have loved for her to continue in her role for many years to come,” said BBC Sport director Barbara Slater.

“We thank Sue for the remarkable contribution she has made to sports broadcasting during what has been a truly extraordinary and illustrious career.

” A consummate professional who audiences will remember for her skill, authority and warmth on screen, Sue will be equally remembered with fondness and affection by colleagues who had the privilege to work alongside her, experiencing the same professionalism and warmth behind the scenes.”

After this year’s Wimbledon, it is unclear who will step into her shoes – but favourites tipped for the job include Clare Balding and Alex Scott.