Richard Roat, an actor known for appearing in many US sitcoms has died at the age of 89, with no further details released. The Friends actor died on August 5 in Orange County, California, where he spent much of his time with his family.

His greatest love was his family.

The actor’s cause of death is unknown, however the LA Times have released an obituary for the well-loved actor.

It read: “His greatest love was his family. Richard was fortunate to marry the love of his life, his true soulmate, Kathy.”

Richard had a lengthy career spanning nearly half a century, leaving him with an impressive 130 credits to his name. 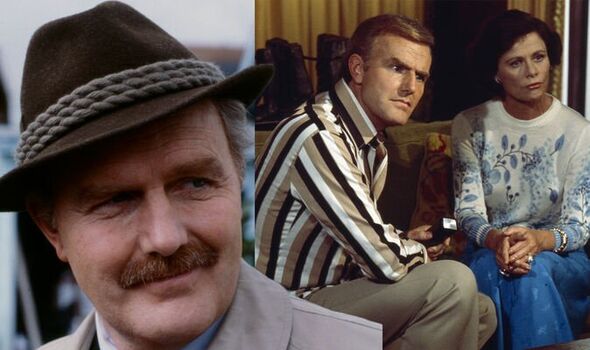 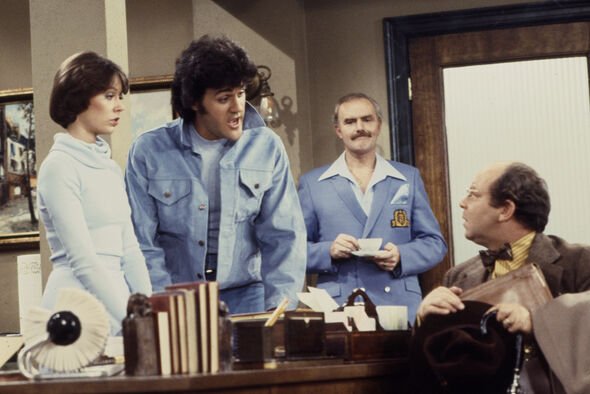 His career began in the 1960s when he landed his first recurring role as Dr. Jerry Chandler on the NBC soap drama The Doctors in 1962, where he went on to star in over 170 episodes.

While the show continued for another two decades, Richard moved onto other ventures, including a guest role on The Fugitive.

Richard continued to land breakout roles for years to come, leaving the 90s with several credits to his name including 3rd Rock From The Sun, Ellen, Mad About You and 7th Heaven.

Most notably however, was Richard’s guest appearance on Seinfeld in Season 8 in 1998.