RuPaul Makes Emmys History for Most Wins by a Black Artist

Sept. 19, 2021, will go down in history as the day that RuPaul broke the record for most Emmy Award wins by a person of color.

Here’s everything you need to know about the win, the record RuPaul broke, and what he said in his acceptance speech. 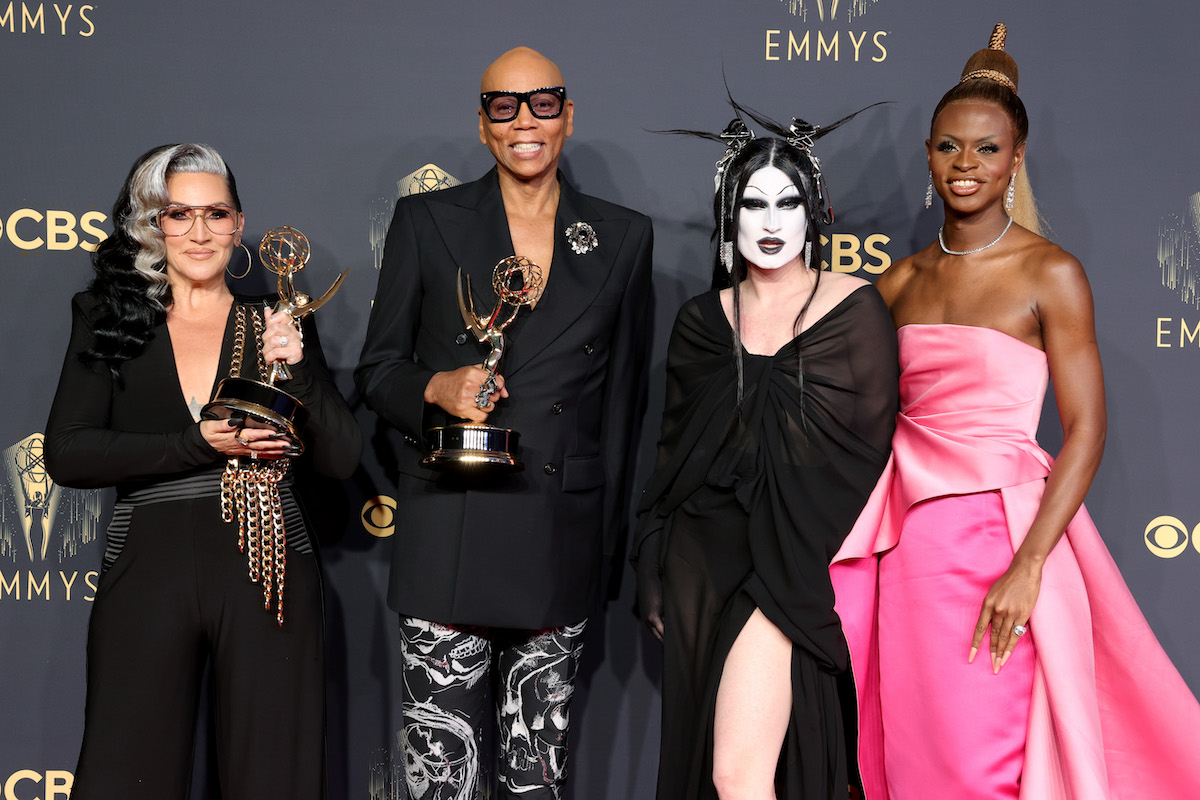 RuPaul, whose full name is RuPaul Andre Charles, has made history as the host, creator, and executive producer of the competition reality television show RuPaul’s Drag Race.

By earning his 11th win last Sunday, Rupaul broke the record for the most Emmy wins by a person of color. The award that solidified his place in Emmys history was for Outstanding Competition Program.

It’s worth noting that RuPaul’s Drag Race is the most-awarded reality competition show at the Emmys. This was the series’ 4th Emmy Award win in a row for the category. The other nominees this year included CBS’ The Amazing Race, NBC’s The Voice, Bravo’s Top Chef, and Netflix’s Nailed It!.

RuPaul did not bring up the history-making victory during his humble acceptance speech.

He seemed at ease as he approached the stage, accompanied by his best friend and fellow judge of RuPaul’s Drag Race Michelle Visage, season 13 winner Symone, and season 13 finalist Gottmik.

“Wow, thank you so much to the Academy and all of you gorgeous people here tonight,” RuPaul began his acceptance speech. “All of the people at World of Wonder and Viacom-CBS who have been so wonderful, but really thanks to all of our lovely children on our show from around the world.

“You know, they are so gracious to tell their stories of courage and how to navigate this difficult life, even more difficult today. This is for you. And for the kids out there watching: You have a tribe that is waiting for you. We are waiting for you, baby. Come on to Mama Ru. Thank you so much.” 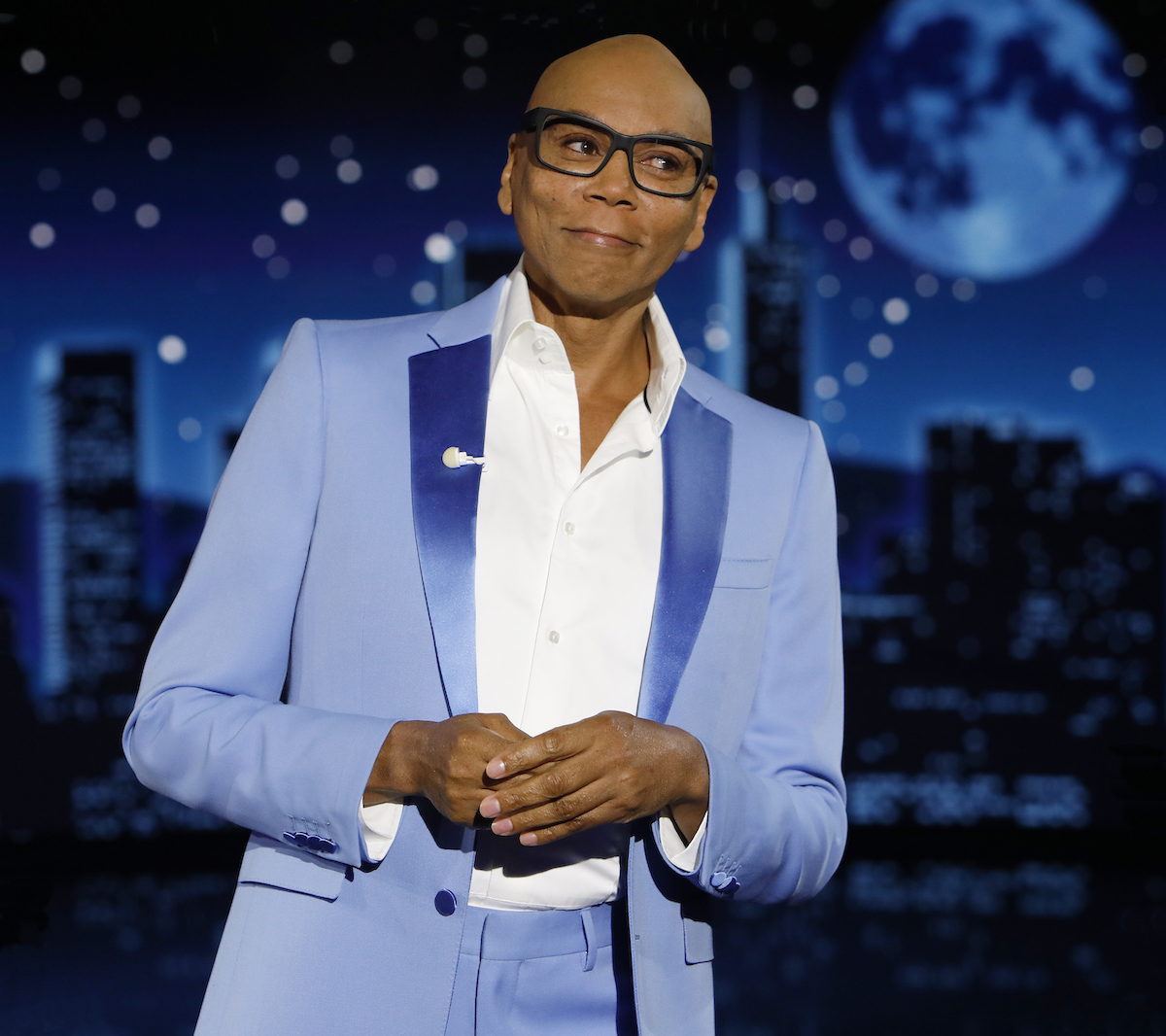 Before his historic 2021 win, RuPaul was tied with Donald A. Morgan, who owns 10 Emmy trophies and has been nominated 19 times across various categories. Morgan is known for his work on Home Improvement, The Ranch, The Connors, Last Man Standing, and more.

RuPaul also broke his own record by winning outstanding host for a reality or competition program for the 6th year in a row. He already made history by winning the Emmy last year for the 5th time.

This year’s Emmy Awards show was significant for diversity. According to The Hollywood Reporter, “Performers of color make up 44 percent of the acting nominations at the 73rd Emmy Awards, including half to the spots in the lead drama actor and actress races.

Celebrity, Emmy Awards, R., rupaul
You may also like: