'Beautiful' mum leaves behind son, 3, after being killed in horror smash when two cars collide

A 'BEAUTIFUL' mum has left behind her three-year-old son after tragically dying in a horror two-car crash.

Emily Hasson, 25, was killed after her Nissan Micra and a Land Rover Discovery collided, with medics unable to save her life. 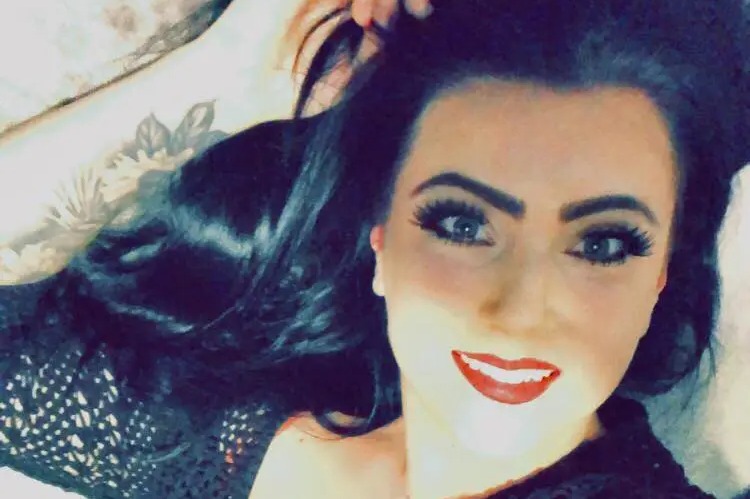 Ambulance crews had been called to the scene on September 9 in the Cotswolds to find the horror smash.

And tributes have now been paid to the young mum after that crash that also saw three others injured.

"Taken from us too early, our beautiful daughter Emily leaves behind a 3 year old son," the family lamented.

Two ambulances, three paramedics, a community first responder and teams from Midlands Air Ambulance and Warwickshire and Northamptonshire Air Ambulance were all present but were helpless to save the dying woman.

A West Midlands Ambulance Service spokesman told the Cotswold Journal: “Crews discovered two cars that had been in collision on their arrival, with six patients in total."

“The driver of one of the cars, a woman, had suffered serious injuries in the incident. Sadly, it quickly became apparent that nothing could be done to save her and she was confirmed dead at the scene."

A man from the other car was airlifted to hospital. A man and a woman were taken to hospital via ambulance for potential serious injuries. Another man and woman were discharged at the scene.

Despite the accident happening on September 9, the police have only just released the name of the victim. They are appealing to the public to come forward with any information regarding the crash as they continue to piece the tragedy together. 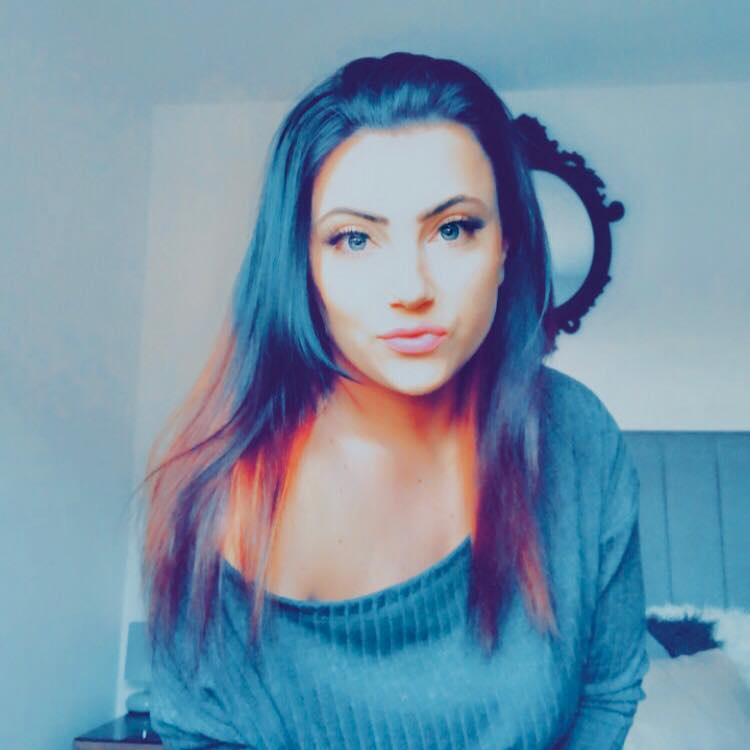 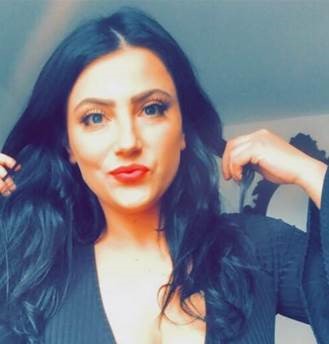