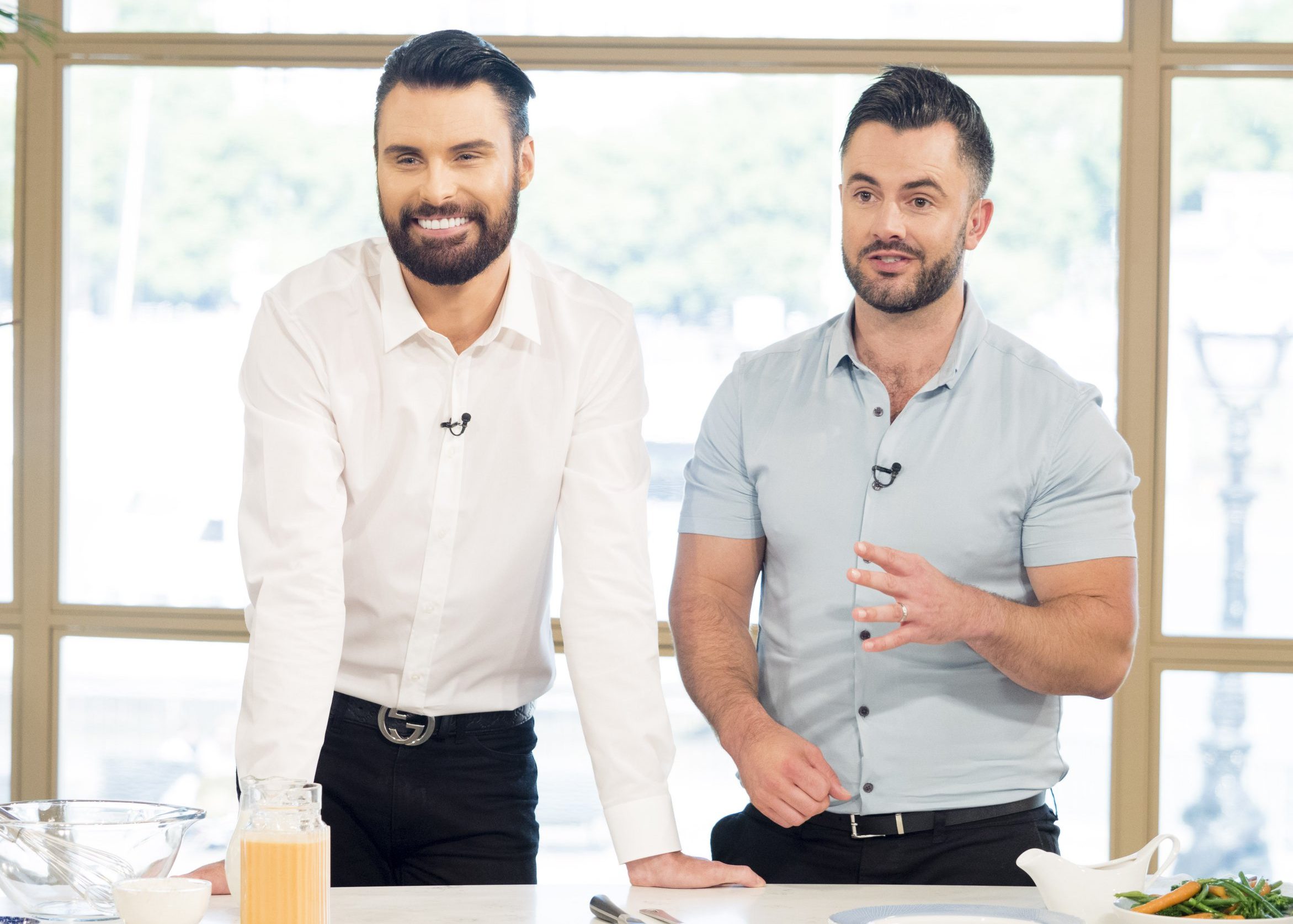 Rylan Clark-Neal is reportedly set to divorce husband Dan Clark-Neal after their marriage of six years broke down.

The TV presenter has had a tough year in the wake of the split which prompted him to take time away from the spotlight.

He made a return to social media after months in early September, cheekily asking: ‘So…What did I miss?’.

The It Takes Two presenter has also resumed his BBC Radio 2 programme and fronted The One Show alongside Ronan Keating.

The 32-year-old’s move back onto our screens comes amid reports he is set to divorce former policeman Dan after the pair apparently spent weeks ‘trying to work through their problems’.

A source told Mail On Sunday they had spent time at home together in an attempt to reconcile but it wasn’t to be.

‘Things were looking so good, like they were back together. They hoped they could avoid divorce, but now it’s looking like the only way forward,’ they said.

The former couple met eight years ago and tied the knot in a small ceremony in 2015, surrounded by close friends and family.

Announcing they had gone their separate ways in July, Rylan said: ‘We are currently prioritising our mental health and looking after the ones around us we love most.’

‘I am working towards getting back to the jobs I love in due course,’ he continued.

Rylan stepped away from his work commitments, taking an extended break from his radio programme and dropping out of covering the Eurovision semi-finals this year.

In his comeback show he appeared in good spirits as he told Radio 2 listeners that he was ‘feeling better.’

‘It does feel good to be back and I am feeling better,’ he vowed. ’A massive thank you to Vernon, to Gary, to Oti and to Cat Deeley for keeping this seat and my little baby lovely and warm.

‘When we’re allowed I’ll give you all a big cuddle. Thank you so so much.’