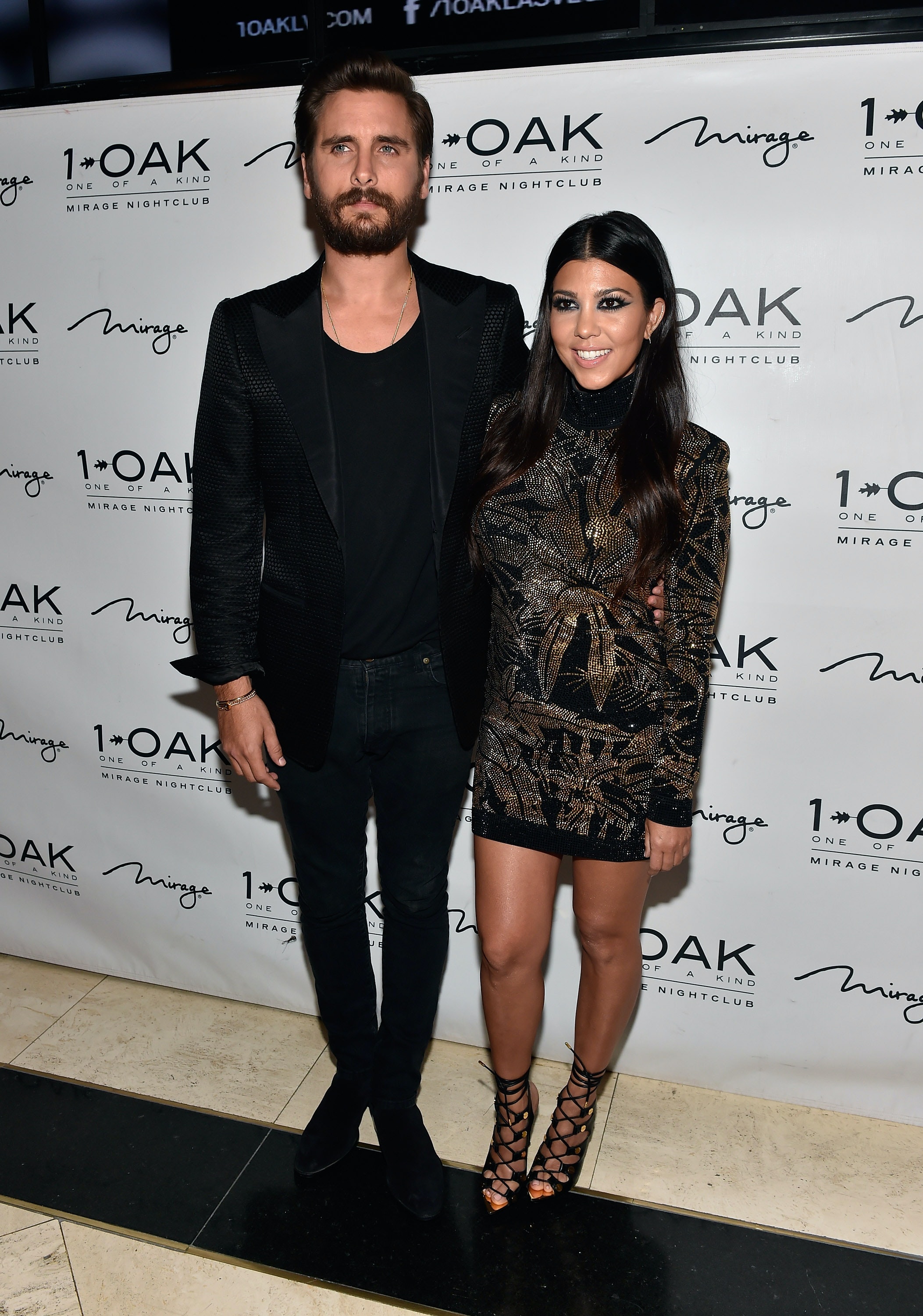 You in the mood to have your heart broken into a million little pieces? Scott Disick’s quote about seeing Kourtney Kardashian date other guys will definitely do the trick. The topic first came up when Disick and Kardashian were chilling poolside during an episode of Keeping Up With The Kardashians.

Seeing her in relationships is extra tough for Disick. "Then it’s my insecurity that I feel like I just don’t like seeing you with another guy," he revealed. "It hurts me when you’re with somebody else."

He continued, "waking up to, like, looking at pictures of you with this guy you were dating…it’s just unhealthy. It made me upset and sad, you know what I mean? And now I wake up with no real problems. I’m, like, carefree in a sense that I don’t have that, that used to take up a lot of space in my mind all day. But the big fear is if you start dating again, then it goes back to that and I have to feel like a different way again and it’s just hard. It sucks."

At that point, Disick yet again tried to shoot his shot at starting things back up with Kardashian. "It’s definitely difficult that Kourtney and I basically spend 90 percent of our lives together, travel together, do everything together, see each other every day, and the only difference is at the end of the night we part ways and go and sleep in separate houses," he explained in a confessional. "This whole limbo state isn’t that cool anymore. And I surely don’t want us both to wake up and be 50 years old and doing the same thing."

At the time the Keeping Up With The Kardashians clip was filmed, Disick and Kardashian were both single. Nowadays, Disick is dating Amelia Gray Hamlin and Kardashian is with Travis Barker.

While he hasn’t said anything publicly about his ex’s new and extremely public relationship, sources reportedly claim Disick is happy for Kardashian. "Scott has been around Travis on several occasions and thinks he’s a great guy," a source reportedly told E! News on Jan. 25. "He’s really happy for Kourtney and is not surprised they are dating. Kourtney has spent a lot of time with Travis and it’s not shocking to him that they developed a romantic relationship."