Selling Sunset star Heather Rae Young recently thanked fans and friends on Instagram after her stepson, Brayden El Moussa, had emergency surgery. Brayden is the 6-year-old son of HGTV stars Tarek El Moussa and Christina Haack. Here’s what Young said to her fans and an update about her stepson’s health. 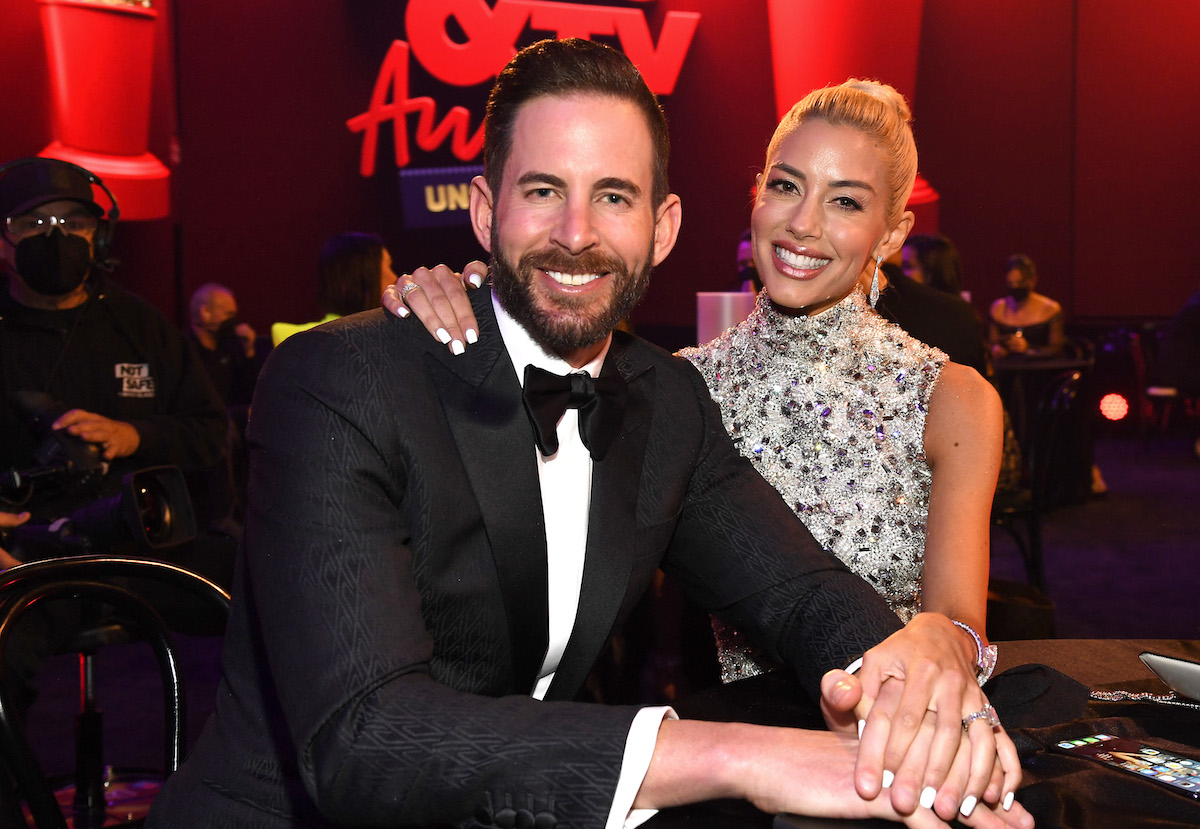 On Mother’s Day, May 8, Selling Sunset star Heather Rae Young revealed that Brayden, Flip or Flop stars Tarek El Moussa and Christina Haack’s son, had emergency surgery. She shared an Instagram photo of the 6-year-old in a hospital bed.

“Today @therealtarekelmoussa and I were woken up to a call that as a parent & step parent you never want to wake up to,” Young wrote. “Christina & Josh rushed Bray to the hospital very early this AM.”

She revealed some of the details of the child’s health scare. “Bray had to have an emergency appendectomy surgery & removal of his Meckles Diverticulum,” Young wrote. “Scariest day of our life but we are so thankful it was caught early.”

The Netflix star concluded her post with, “Times like these we ban [sic] together as a family. It’s been a very emotional day but he is doing well and recovering. 🤍❤️”

On May 10, Selling Sunset star Heather Rae Young thanked fans and friends who reached out during her stepson Brayden El Moussa’s health emergency.

“I just wanted to take a moment to thank everyone who reached out to @therealtarekelmoussa and I personally to send well wishes for Bray,” Young wrote. “It’s been a very rough few days but everyone is on the mend & moments like these make you realize what is truly important in life.”

The Netflix star apologized for being unresponsive amid her stepson’s health scare. “I am so sorry I have been delayed on getting back to everyone… friends, clients & everyone on here. But just know nothing went unnoticed and today I am slowly answering back messages when I can.” She ended the post with a prayer hands emoji and a white heart emoji.

Before thanking her fans, Heather Rae Young gave fans an update on Brayden El Moussa’s health following his emergency surgery on Mother’s Day. On May 9, the Selling Sunset star shared a photo to her instagram Stories of herself with Brayden and Tarek in the hospital.

“We just left little man, he’s in pain but he’s a strong boy and he’s getting discharged today, “ she captioned the image, adding a prayer hands emoji and a white heart emoji. “We all pulled together as a family during this stressful time.”

Young emphasized again how the blended family puts the children first by writing, “The kids will always be the main priority to all of us!” She also tagged both El Moussa and Haack in the post, showing a united front.