Apple officially kills off the iPod, more than 20 years after music player debuted 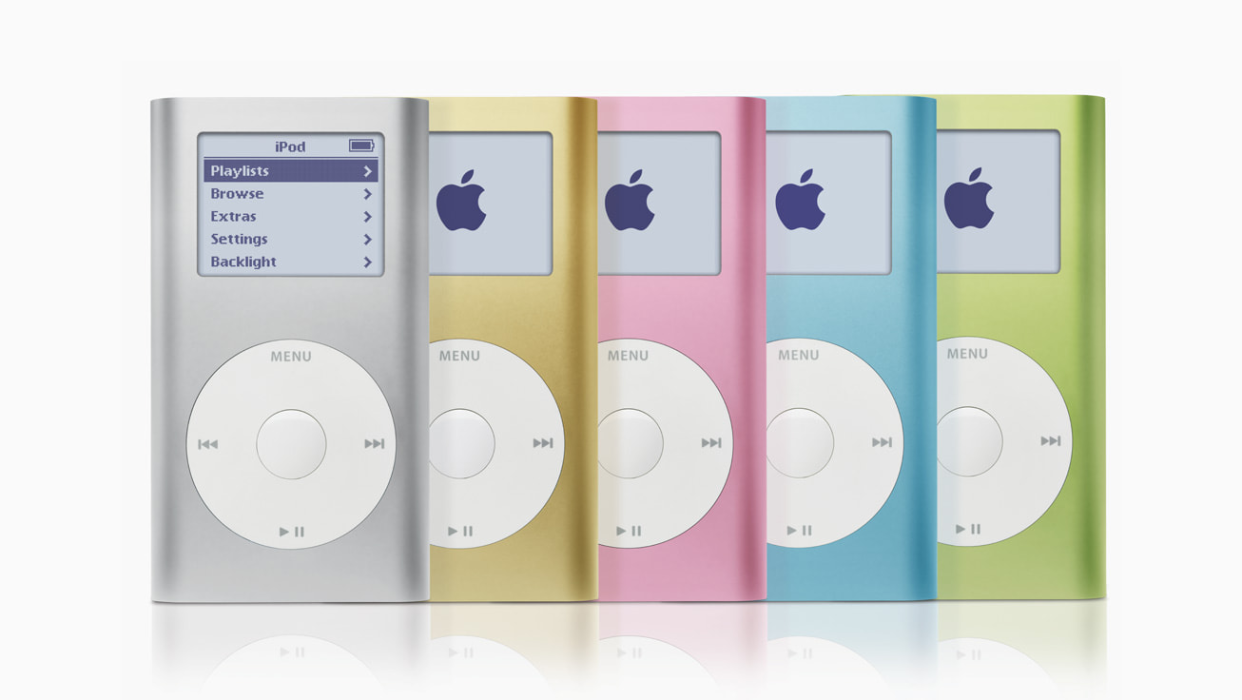 So long and thanks for all the tunes: Apple has bid a fond farewell to the last model in its iconic line of iPod music players — ending the music player’s two-decade run.

The tech giant’s original iPod, introduced on Oct. 23, 2001, was the first MP3 player to deliver what was then an unprecedented 1,000 songs (!) into a compact, portable device. Since then, Apple has introduced a variety of iPod models.

On Tuesday, the company announced that it was discontinuing the iPod touch, the version of the music player that features the iPhone’s multitouch interface, which first bowed in 2007. The last of the iPod touch models are available to purchase through apple.com, Apple Store locations, and Apple authorized resellers “while supplies last,” the company said.

To be sure, Apple was quick to point out the myriad of ways customers can still listen to music on its other products, including the iPhone, iPad, Apple Watch, Apple TV and Mac, through Apple Music, its subscription music-streaming service that provides more than 90 million songs and 30,000-plus playlists. (The press release announcing the phase-out of the iPod touch was titled “The music lives on.”)

“Music has always been part of our core at Apple, and bringing it to hundreds of millions of users in the way iPod did impacted more than just the music industry — it also redefined how music is discovered, listened to and shared,” Greg Joswiak, Apple’s SVP of worldwide marketing, said in a statement.

In 2017, Apple discontinued the iPod Shuffle and iPod Nano, the two last versions of the music players that were not capable of running iOS apps.