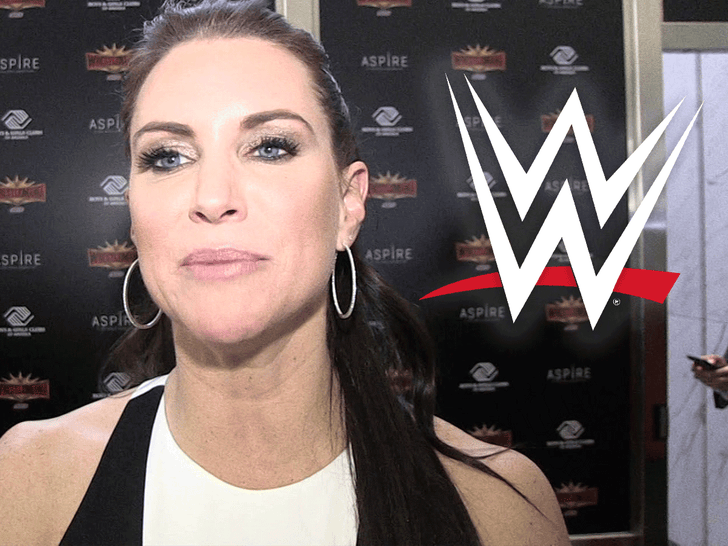 Stephanie McMahon is resigning from her role as Co-CEO of the WWE … just days after her father, Vince, made his return to the company’s board of directors.

The 46-year-old made the shocking announcement just minutes ago … releasing a lengthy statement on her decision to walk away.

“About 8 months ago, I took a leave of absence and within a few weeks, unexpectedly had the opportunity of a lifetime,” McMahon said. “I had the privilege to return as the Co-CEO and Chairwoman of the Board of WWE.” 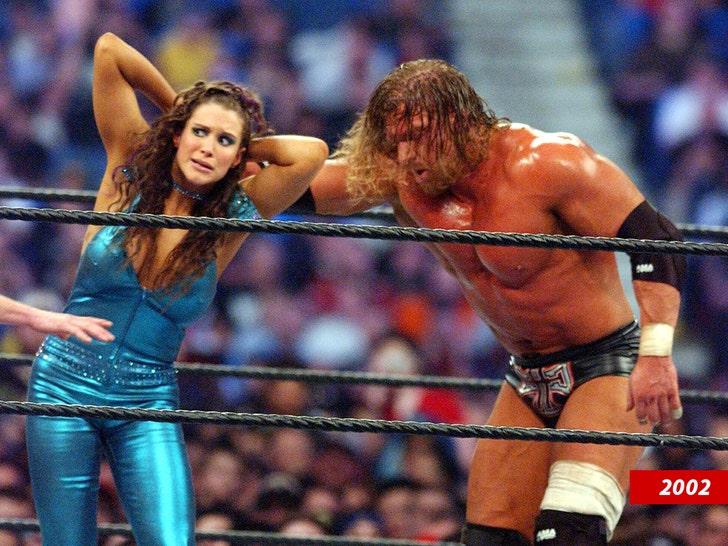 Steph took over for her dad in July 2022 … after he resigned amid an investigation into alleged misconduct. Vince was accused of using WWE funds to pay female employees  “hush money” after having sexual relationships with them.

“I cannot put into words how proud I am to have led what I consider to be the greatest company in the world, working alongside a remarkable leadership team and one of the strongest executives I have known in my Co-CEO, Nick Khan,” McMahon added.

As we previously reported, Vince appointed himself back on the board on Friday with the intention to help negotiate WWE’s impending TV deal … and explore a potential sale of the company.

Stephanie says her dad is taking the lead during an “exciting” time for the company as it explores strategic alternatives … and with Khan and Triple H on board, she believes WWE is in a great spot to keep pumping out great content and increase value for shareholders.

“WWE is in such a strong position, that I have decided to return to my leave and take it one step further with my official resignation,” McMahon said … adding she will continue to support the company — just as she did when she was a little girl — and will “remain dedicated to WWE.”

“I truly love our company, our employees, our Superstars, and our fans,” she added. “And I am grateful to all of our partners. Thank you for everything. Then. Now. Forever. Together.”

Khan will now serve as sole CEO of the company.