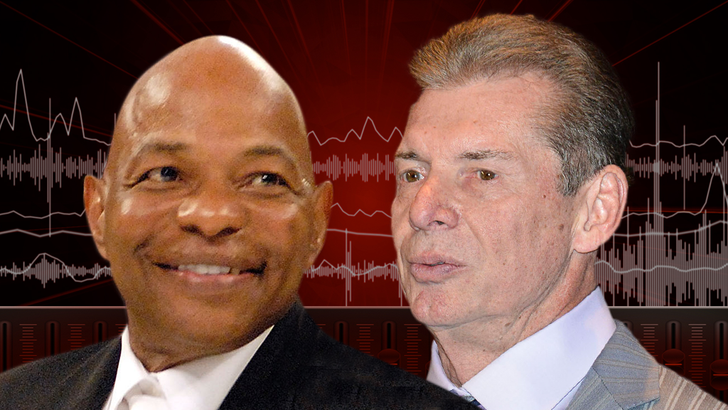 WWE Hall of Famer Teddy Long says he wants to see Vince McMahon make a comeback to his former company … admitting he has no clue why the former chairman and CEO resigned in the first place.

Long made his opinion on his ex-boss very clear in an interview on the “Sportskeeda Wrestling” podcast …  saying he disagrees with the 77-year-old’s decision to step away for good even as he faced allegations of paying multiple women “hush money” not to discuss their relationships with him.

“He’s done this his whole entire life, and to be away, I would imagine that takes a lot from him not being able to involve himself into what he’s been involved in all his life,” he added. 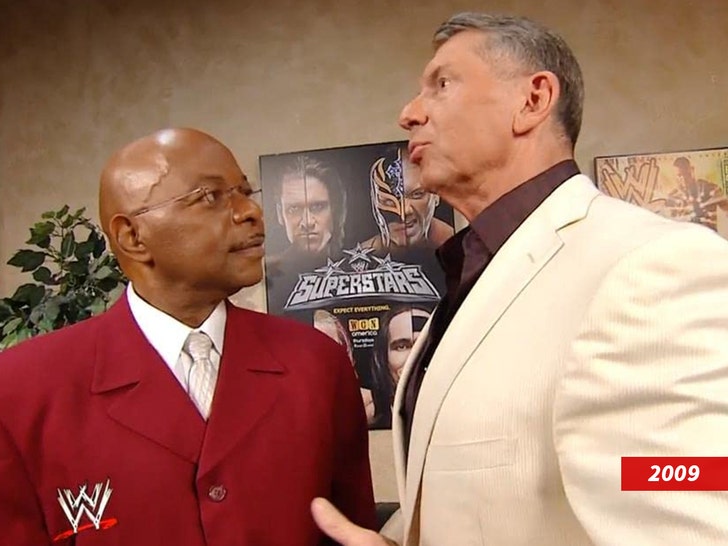 Of course, Long, a former professional referee and wrestling manager, is best known for his time in WWE … where he spent nearly two decades working for and alongside Vince.

McMahon, who helped grow the WWE into the wrestling conglomerate that it is today, announced his resignation from the company in July. He previously stepped down from his executive roles while WWE’s Board of Directors investigated the troubling claims made against him.

Vince’s retirement sent shockwaves throughout the sports entertainment world … but the company has continued to push forward in his absence under the guidance of his daughter, Stephanie McMahon, and her husband, Triple H, WWE’s Chief Content Officer.

The bottom line … Long wants to see Vince back in the WWE.

“I’d like to see him come back. I got no problem with it.”