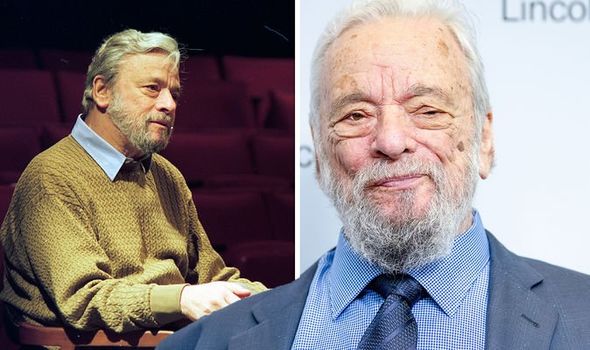 Stephen Sondheim, a legendary Broadway songwriter and composer, has died at the age of 91. His death was confirmed earlier today by his lawyer and friend F. Richard Pappas.

His death, which has been described as sudden, comes after he celebrated Thanksgiving with friends.

The news was confirmed by The New York Times earlier today.

The publication shared how Sondheim had died at his home in Roxbury in the early hours of Friday.

The musical theatre giant is thought of as one of the most influential writers of the 20th century.

He is often hailed as reinventing the American musical, thanks to his selection of hugely popular works.

Some of his popular musicals include Follies, Company, Into the Woods and Sweeney Todd.

He was also behind the lyrics of West Side Story and Gypsy.

Across his career, Sondheim earned nine Tony Awards, an Oscar, eight Grammys and even a Pulitzer Prize.