Stranger Things actor David Harbour has revealed he fell in love with now-wife Lily Allen on their third date, during a “brutally honest” chat. David, 47, married Lily, 37, in 2020.

The couple met online, with the help of exclusive dating app Raya.

David explained that he was filming Black Widow alone in London at the time, and was dating other people.

He and Lily began texting while she was in Italy, and when she returned they went on a date. 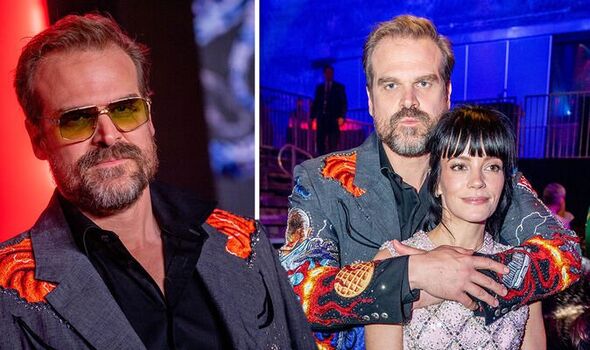 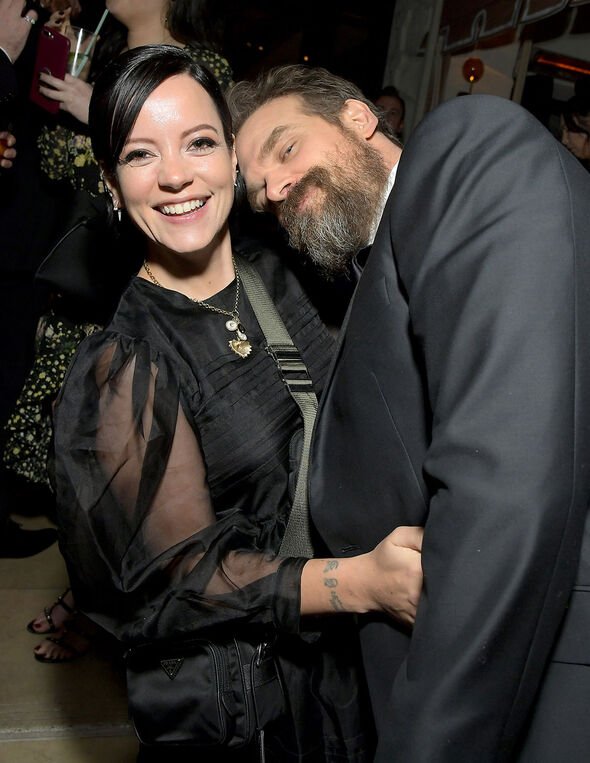 “She claims to have fallen in love at first sight with me — I mean, who wouldn’t?” he joked to GQ.

He added that he remembered the “exact moment” he fell in love, on date number three.

“I was just in this phase, where I was like, I’m just going to be brutally honest about everything, because why lie? And I told her something about my life, about my beliefs…” he said.

“It would take a really extraordinary person to be accepting of the things that I said. And I remember thinking: Wow, that’s somebody I want to be around.” 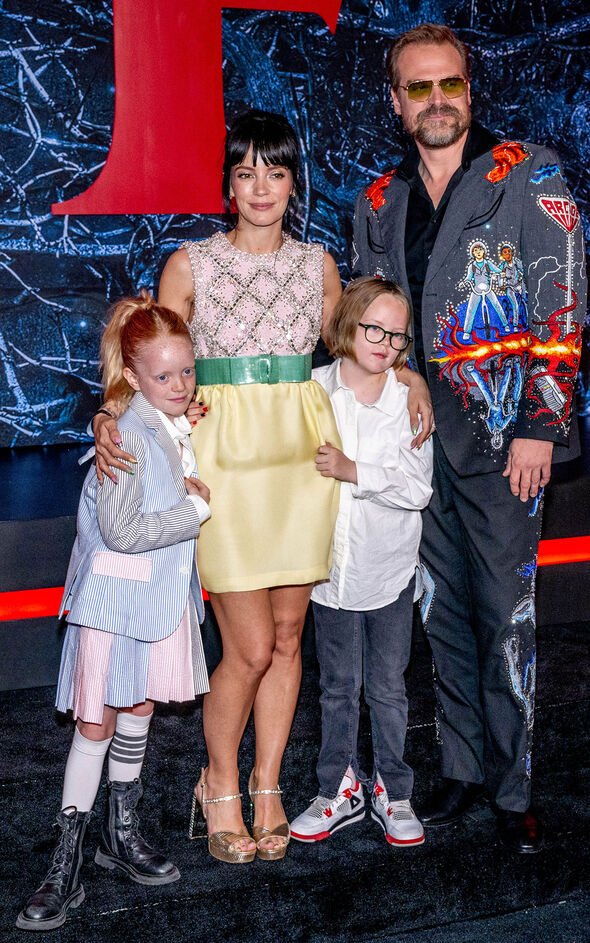 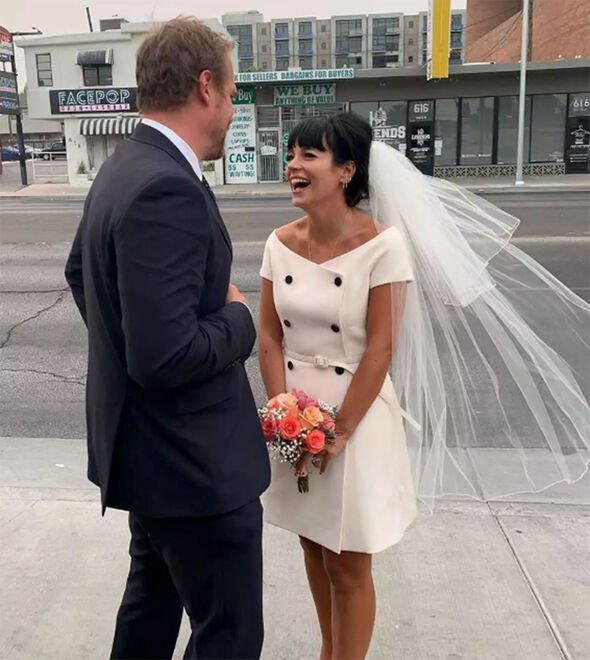 The loved up duo tied the knot in a Las Vegas wedding in 2020, officiated by an Elvis Presley impersonator.

He described their “special relationship” in an interview with The Times.

‘I’ve learned a lot about myself. You really have to show up for other human beings in a truly selfless way,” he said.

“I was, like, ‘Whoa, this is the hardest thing I’ve ever had to deal with.’

“The relationship I have with them now is really, really special. But, you know, it takes time and effort.”

David has played Hopper in Netflix’s Stranger Things since 2016.

When he was 26, he was diagnosed with bipolar disorder after an “episode that landed [him] in an institution”.

He has said he believes this is a more common side effect of living in poverty than people think.

“Being mentally ill is a natural condition of poverty,” he told the Big Issue magazine.

“When you can’t participate in society by going out, buying lunch and going into a store and stuff, it’ll make you crazy.

“It’s chicken and egg. They go hand in hand.”

If you or someone you know is struggling and needs to talk, call the free Samaritans helpline 24/7 on 116 123, email [email protected] or find your local branch online.

Seeing Double: The Cutest Pictures of Simone Biles and Her Sister Adria