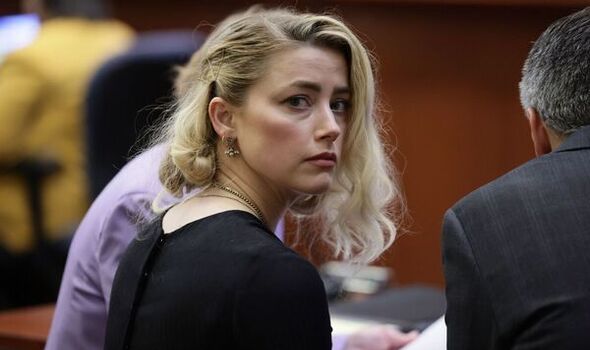 The Aquaman star, 36, says the decision on June 1 in favour of Pirates of the Caribbean actor Depp was not supported by the evidence during the six-week trial.

Depp sued his ex-wife over a 2018 article she wrote for The Washington Post about her time as a survivor of domestic abuse, which his lawyers said falsely accused him of being an abuser.

Heard’s legal documents stated: “The verdict is excessive as a matter of law in light of the evidence and law, and should be set aside.”

The filing added that the damages awarded to Mr Depp following the verdict – which initially totalled $15million (£12.3million) – were “excessive” and “indefensible”.