Freddie Flintoff's Field of Dreams trailer from the BBC

Former England cricketer Freddie Flintoff has bravely shared his mental health struggles with the public, having battled depression and bulimia. Discussing his wife’s response to his diagnosis, Freddie admitted he believed she was “relieved” when it finally happened.

The 44-year-old was taking part in the Australian version of I’m a Celebrity in 2015, when he talked about therapy with his fellow campmates.

He explained that he still saw a therapist for depression.

The TV presenter was then asked how Rachael, his wife since 2005, felt about him being diagnosed with the illness.

“I think in some ways she was quite relieved,” he said. “I think it’s because she saw me as vulnerable as well. 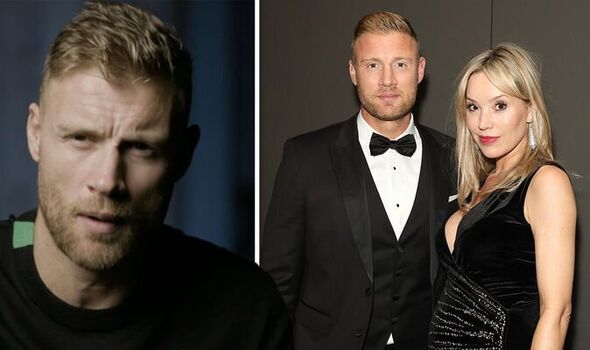 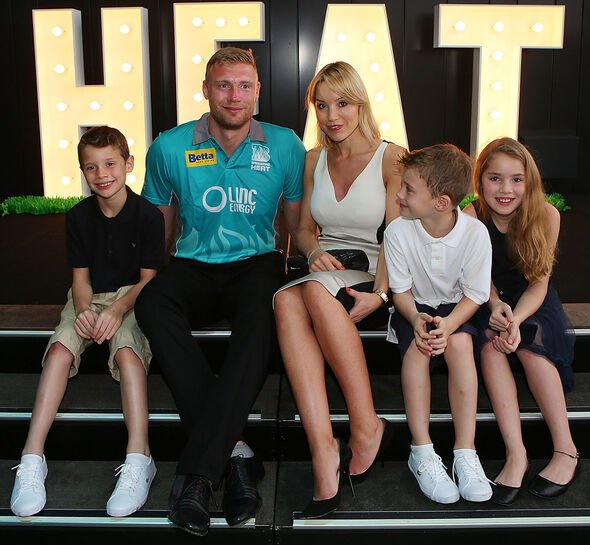 “I spent a lot of time putting up a barrier playing sport and you tend to play up to that character all of the time, and in the end it got exhausting. I couldn’t do it any longer.”

Freddie continued to say that his struggle with depression led him to eventually cut out alcohol.

“One, I genuinely thought I’d had enough of it,” he revealed. 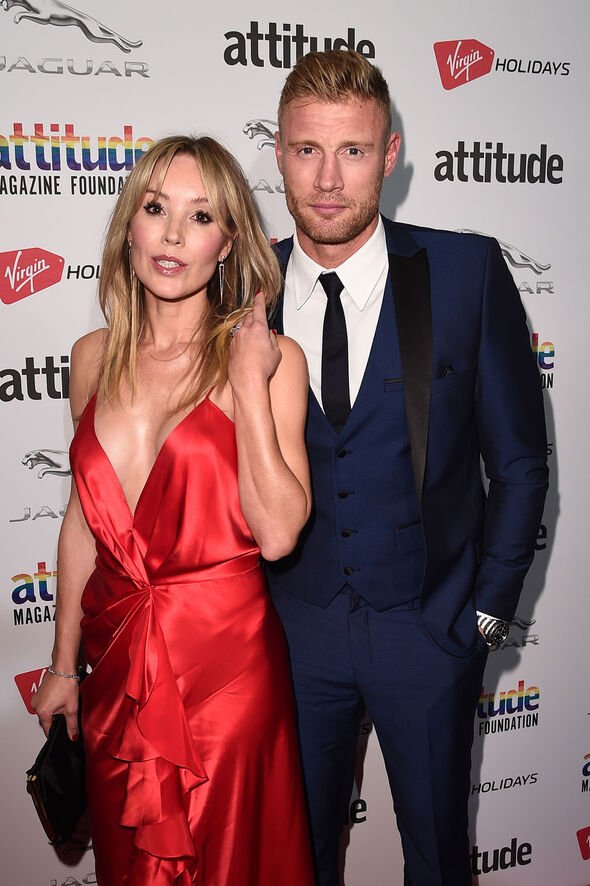 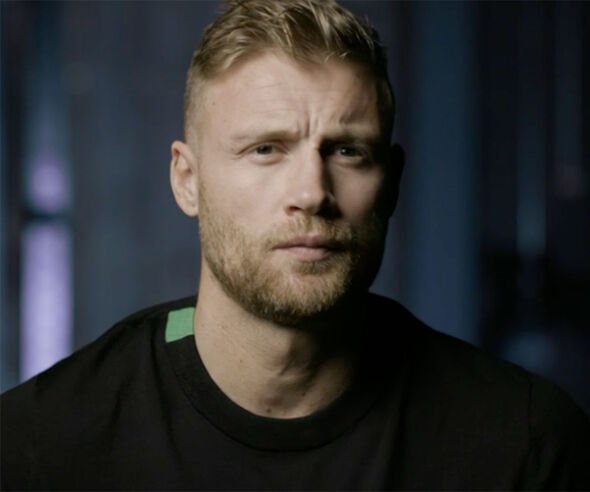 “And two, I suffer with depression and it doesn’t help at all.

“I just hit rock bottom afterwards. So you’re far better without it.”

Freddie has been refreshingly honest about his experiences with his mental health, something which often doesn’t come easy to sportsmen.

“I feel as easy talking about the weather as I do mental health,” he told GQ.

“All I know is that it’s something which affects me, by talking to people it helps and I’m on medication.”

Freddie also appeared in a short film created for a Heads Together campaign spearheaded by Prince William, Kate Middleton and Prince Harry.

“I knew that something was not right for a long time and I ran away from it,” he confessed.

“This is not me, this is not happening. I bumbled on for a little bit and then started living differently.

“I probably started drinking too much and tried to escape however I was feeling.”

He added: “I’m not a big talker. I’m from the North of England from a working class family- we don’t talk about our feelings.”

Freddie Flintoff’s Field of Dreams airs tonight at 8pm on BBC One.

If you or someone you know is struggling and needs to talk, call the free Samaritans helpline 24/7 on 116 123, email [email protected] or find your local branch online.

Seeing Double: The Cutest Pictures of Simone Biles and Her Sister Adria