Jason Momoa and Eiza González’s rumored romance is already over

Who will Jason Momoa date after Lisa Bonet split?

Magnus Lygdback is the celebrity trainer who makes Hollywood’s superheroes

Jason Momoa’s daughter, Lola, looked just like her mom, Lisa Bonet, while attending a Rolling Stones concert with her dad on Sunday.

The 14-year-old attended the London performance in a ripped denim jacket and a cropped top paired with fishnet leggings and a checkered skirt.

Bonet, 54, was not in attendance as she and the 42-year-old actor, announced their split in January after four years of marriage.

The “Game of Thrones” alum posted footage from the show via Instagram on Monday, writing, “LAST NIGHT WAS INSANE.”

The Hawaii native went on to write, “I had to share with everyone. So beyond thankful to all my friends and new friends who made this possible I got to share this moment with my babies. The gods blessed this band. 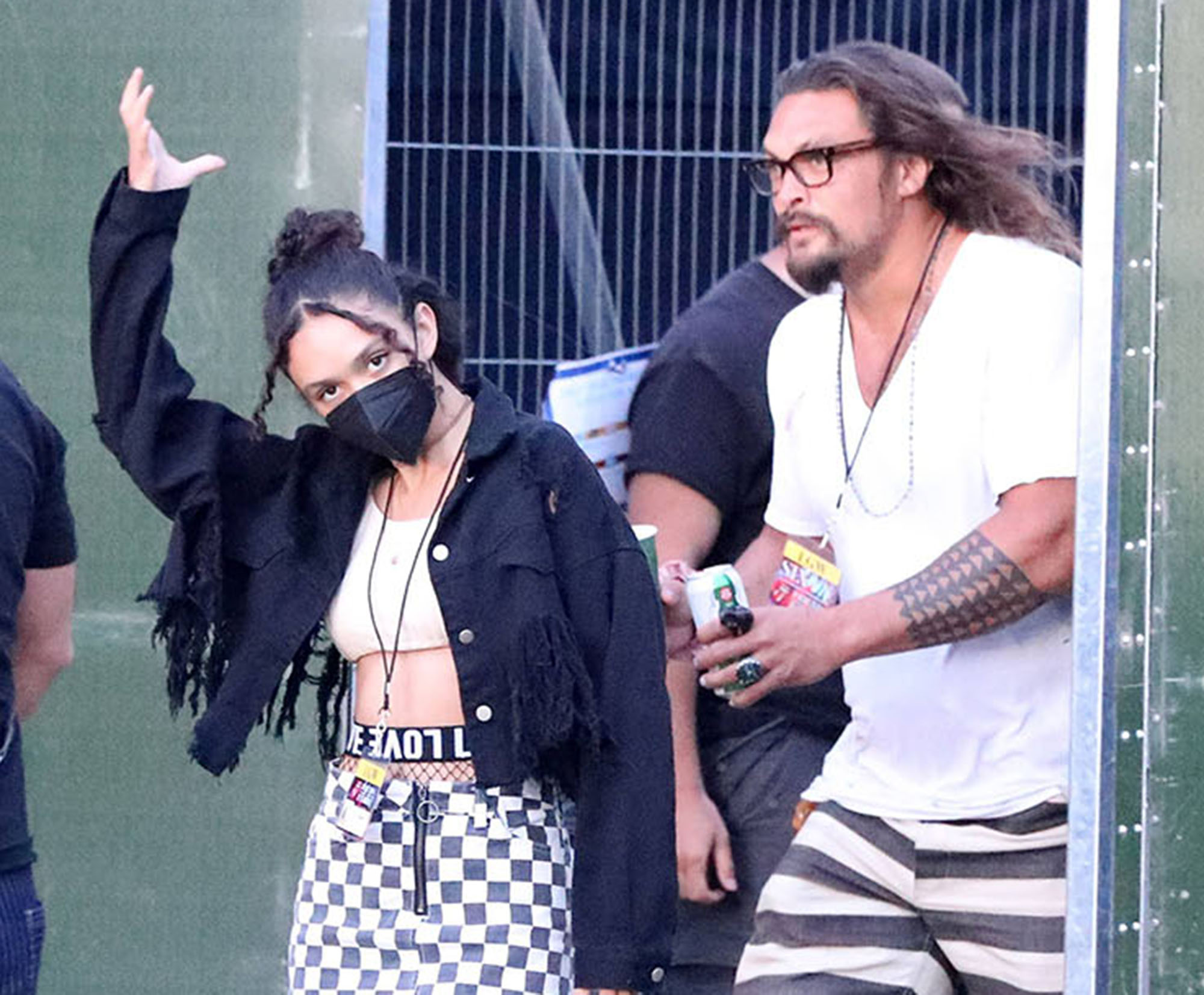 He and Bonet welcomed their daughter and son in 2007 and 2008, respectively.

The “Cosby Show” alum , who is also the mother of actress Zoë Kravitz with ex-husband Lenny Kravitz, wed Momoa in October 2017. 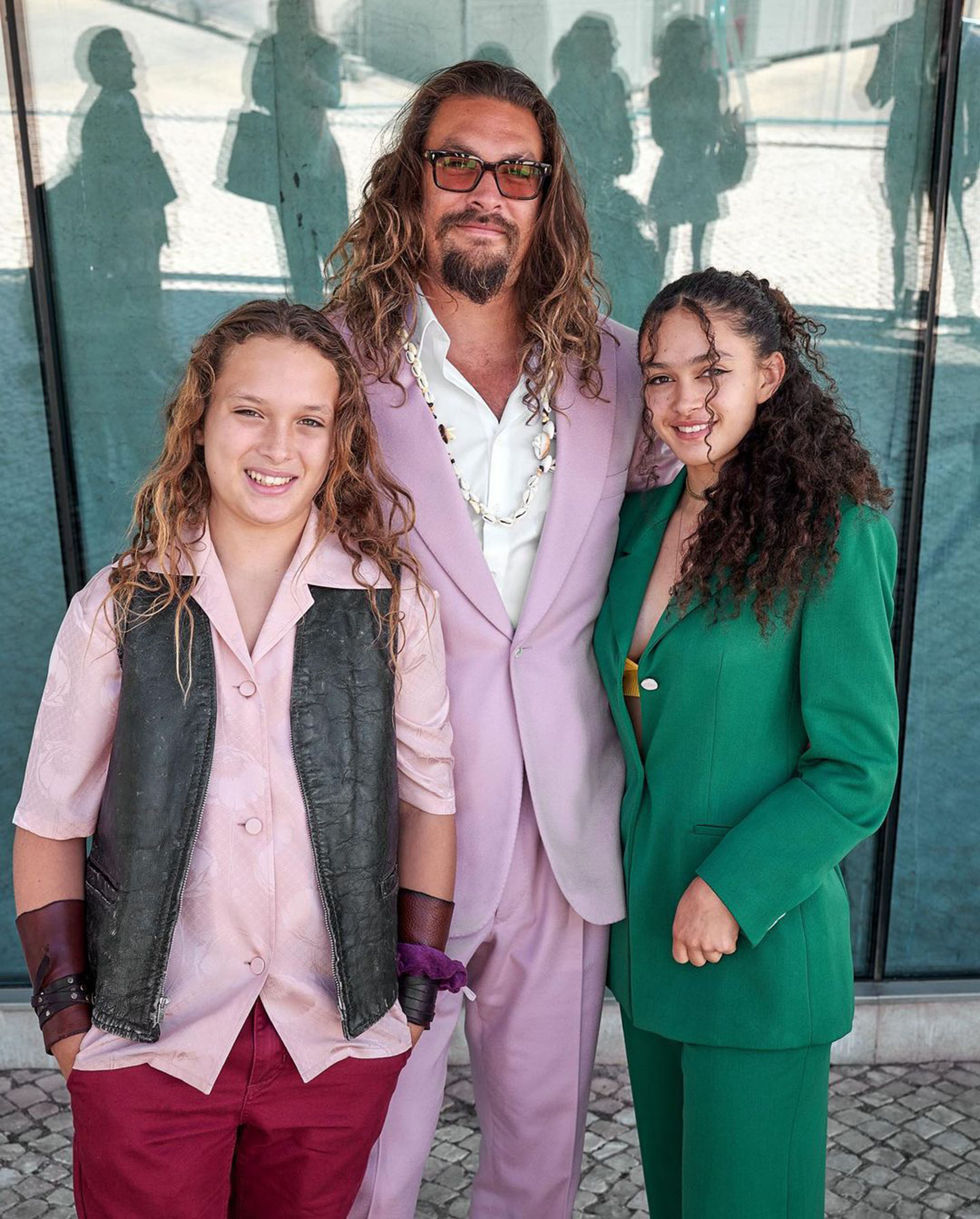 The former couple shared their breakup news in a joint statement earlier this year, explaining that they were “free[ing] each other” by calling it quits.

“We are parting ways in marriage,” the exes wrote in January. “We share this not because we think it’s newsworthy but so that as we go about our lives we may do so with dignity and honesty. The love between us carries on, evolving in ways it wishes to be known and lived.” 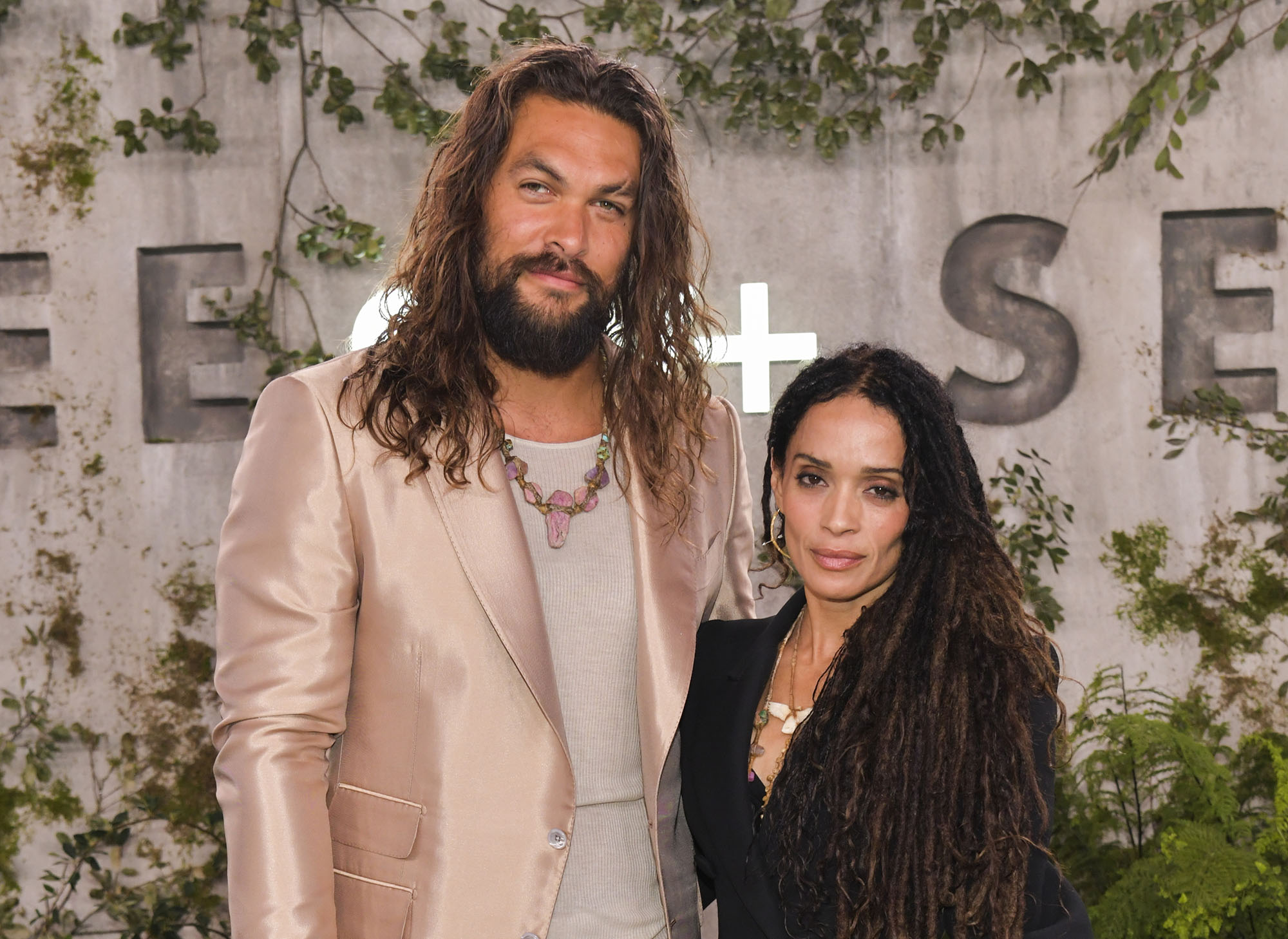 While Bonet has yet to publicly address their decision, the “Dune” star told Access Hollywood in March that they are “not getting back together.”

“We’re family forever,” Momoa explained at the time. “We have two beautiful children together.”

The “Baywatch” alum reportedly moved on with Eiza González in February, but the rumored couple sparked breakup speculation last month.