Follow
Home » Celebrities » Tawny Kitaen was ‘a tremendous comedian’ who could ‘have conquered the world,’ says pal Michael Des Barres 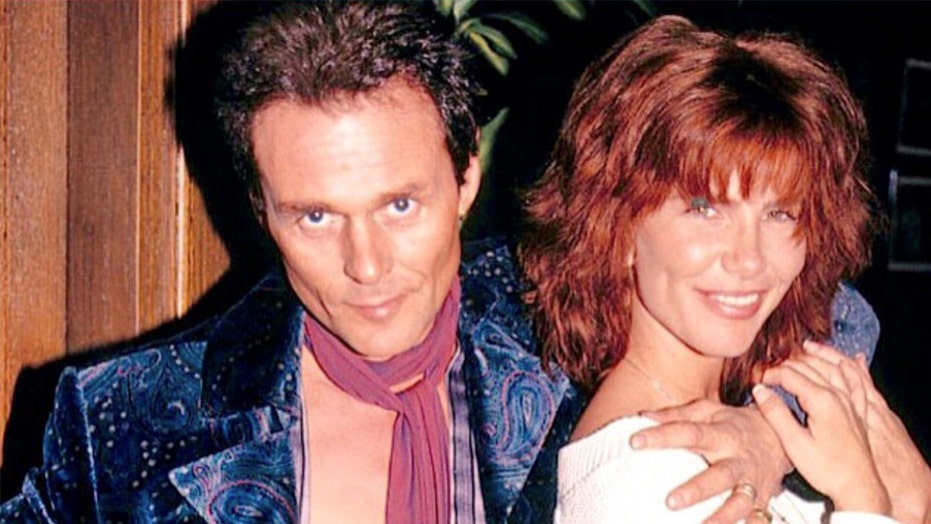 EXCLUSIVE: Tawny Kitaen is remembered by many for being the video vixen who famously performed cartwheels on the hood of a Jaguar – but to Michael Des Barres, she was “one of the funniest people” he’s ever known.

The sultry actress who appeared in rock music videos during the heyday of MTV and starred opposite Tom Hanks in the 1984 comedy “Bachelor Party,” passed away on Friday at age 59.

The late star and rocker/actor worked together on “The New WKRP in Cincinnati,” which aired from 1991 until 1993.

“She could have written, directed – she was that funny,” the 73-year-old told Fox News on Monday. “But because the silhouette was so sparkly and most people just saw her on top of a car – I didn’t see her that way at all. I saw a really great actress who could have been anything she wanted to be. I think if she’d come along today, she would have conquered the world.” 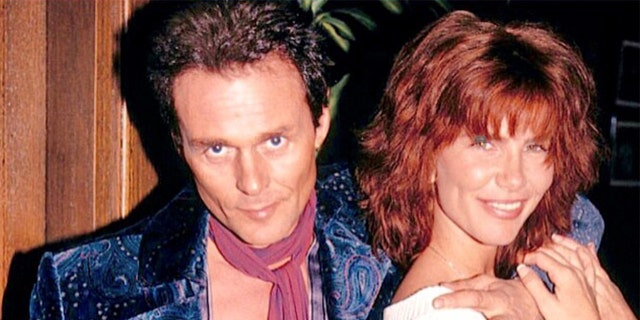 Des Barres said “there was no question” Kitaen could have easily become a comedienne in Hollywood today.

“She could have had her own show,” he said. “She could have gone anywhere, and I really do believe that. And I think the societal approach of show business was so toxic that she went in another direction. But she had raw talent.”

Des Barres described having a “fun” relationship with Kitaen on set. And everyone was drawn to her.

“For instance, we’re doing the show and then lunchtime, there’s O.J. Simpson in the studio looking for Tawny,” he said. “Next day it would be Jerry Seinfeld who was on the stage next to us. There was always somebody after her. But when you’re that gorgeous, funny… and intelligent, you’re always going be bombarded with everyone.”

“She had an incredible sense of humor and charm,” Des Barres continued. “She wasn’t a rock ‘n’ roll bimbo… I just remember us having fun [on set]. She was a tremendous comedian, funnier than the dialogue written for her. That’s how I remember her. Always laughing.” 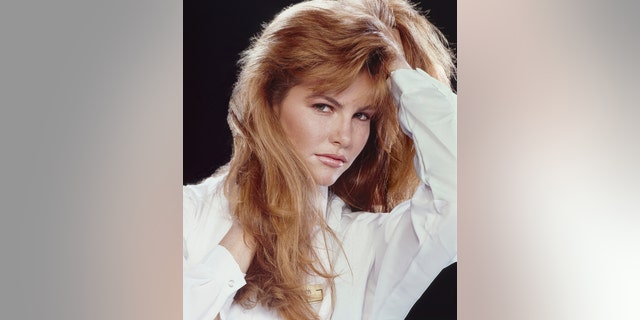 The music video for Whitesnake’s ‘Here I Go Again’ played repeatedly on MTV and featured Tawny Kitaen performing cartwheels on the hood of a Jaguar.
(Photo by Aaron Rapoport/Corbis/Getty Images)

Kitaen became the rock world’s video vixen after appearing on the cover of two albums from the heavy metal band Ratt and starring in several music videos for Whitesnake, including the 1987 hit song “Here I Go Again.”

In addition to starring as the fiancée to Hanks’ character in the comedy “Bachelor Party,” she played Seinfeld’s girlfriend in a 1991 episode of “Seinfeld.”

But the star had a tumultuous personal life. She married Whitesnake singer David Coverdale in 1989, but the pair divorced two years later. She later married MLB pitcher Chuck Finley in 1997, with whom she had two daughters. The marriage was rocky and it ended in 2002.

During an appearance on “Celebrity Rehab,” Kitaen admitted she struggled with substance abuse, Variety reported. According to the outlet, she had several run-ins with the law, including a charge for cocaine possession in 2006 and driving under the influence in 2009. 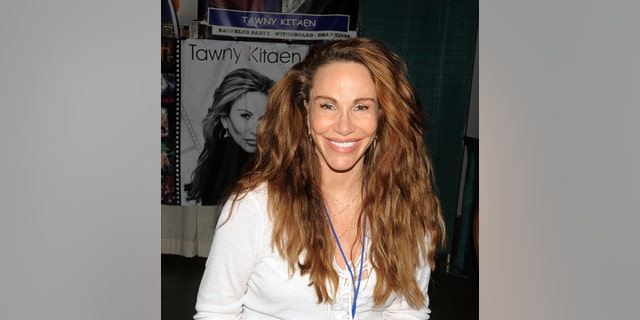 Des Barres said he “was not shocked” over Kitaen’s sudden death.

“That’s just the reality of what a lot of young, beautiful actresses go through this town,” he said. “… [And] nobody ever tells you the truth.”

Des Barres said the two would later bump into each other occasionally at events. And when asked how Kitaen felt about being recognized as a sex symbol, Des Barres said she “loved it.”

“I mean, who wouldn’t?” he said. “I think she had to maintain the stardom she achieved. It was a double-edged sword… [But] she could have been anything she wanted to be.”

The Orange County coroner’s office said Kitaen died at her home in Newport Beach. A cause of death was not immediately released.