With Venice Grand Jury Prize winner The Hand Of God, Paolo Sorrentino wanted to make a change. “For 20 years, I did a precise kind of movie and I was a little bit tired about that… When I turned 50, I thought it was the right moment to change everything, to change the producer, the crew, the tone, the style. Even the cinema can run the risk to be a routine,” he told Deadline’s Contenders Film: London event today.

The Great Beauty Oscar laureate ultimately turned back to his own youth and the tragedy of losing his parents as a teenager for The Hand Of God, which is his most personal work to date. Sorrentino said, “I had this story I was scared to do because it’s very personal, but because it’s a painful story — even if there is a part of comedy — I thought it was a good idea to share my pain with a potential audience and see if that pain was only about me or also about other people.”

The Netflix drama is set in 1980s Naples which Director of Photography Daria D’Antonio said she wanted to depict “in an unconventional way considering it has been the setting of so many films of the past. The effort was to try and tell this other character, which is Naples, with the same delicate approach I had following the other characters in deep respect of the story we were telling.”

Star Filippo Scotti plays the character based on the young Sorrentino and said today that taking on the role was at first “a jump in the void.” But when work started, “I had Paolo and it was more than enough. I followed him and I trust him.”

‘The Hand Of God’ Venice Film Review: Paolo Sorrentino’s Coming-Of-Age Story In Naples Is A Lilting And Beautiful Film Memoir 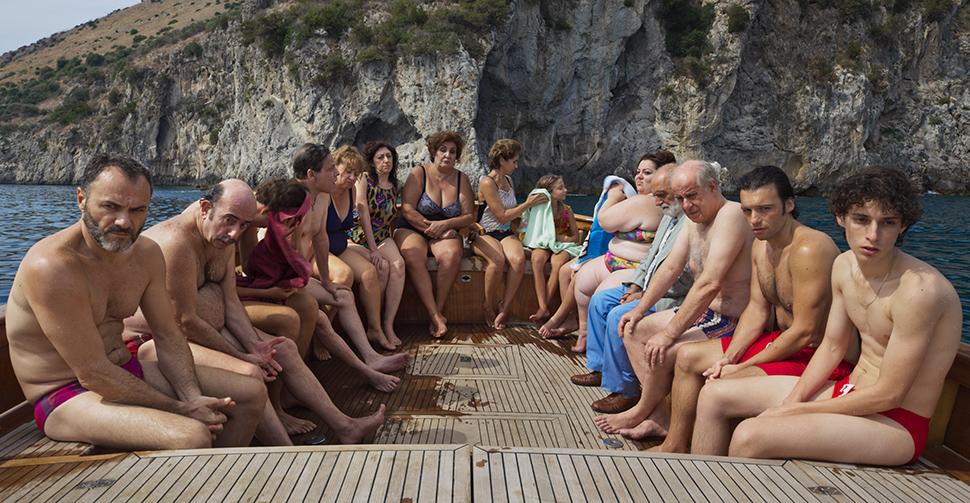 ‘The Hand Of God’: Paolo Sorrentino On His Most Personal Film & Why It May Mark A New Beginning