The Truth About Kerri Walsh Jennings’ Marriage To Casey Jennings 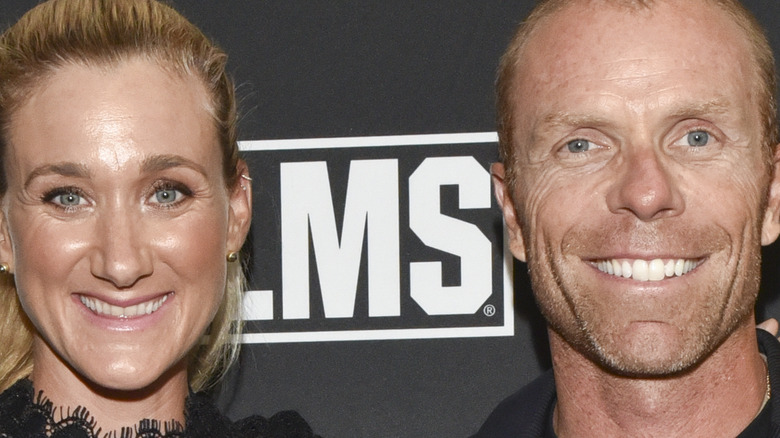 Three-time beach volleyball gold medalist Kerri Walsh Jennings is best known for her skills on the court. However, the athlete’s marriage to fellow beach volleyball star, Casey Jennings, has hit the headlines many times throughout her successful career. But, what is the truth about Kerri and Casey’s marriage?

According to USA Today, Kerri and Casey first met back in 2001 during the early years of their professional beach volleyball careers. The pair married three years later in 2004 — the same year Kerri won her first Olympic gold medal in the Athens Games — and went on to have three children together. As Heavy reported, Casey had been divorced prior to his relationship with Casey and was married to his ex-wife Hilary Clark between June 1999 and November 2000.

In 2008, Kerri reached another career milestone when she earned her second gold medal at that year’s Beijing Olympic Games. However, amid the celebration, her relationship with husband Casey began to hit a rough patch.

Casey didn't think his marriage to Kerri would survive 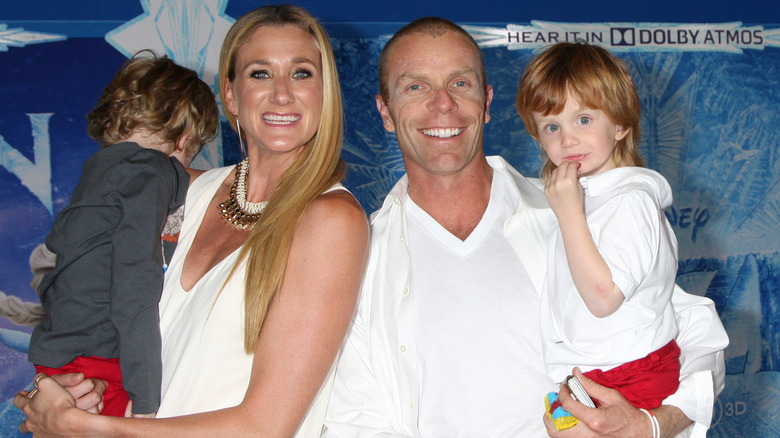 Speaking previously to USA Today, Kerry Walsh Jennings revealed that her intense work schedule left her feeling “disconnected” from her husband and family. It was during that time that Casey Jennings slipped into alcoholism and entered a 28-day rehabilitation program. Although his time in recovery helped him to stop drinking, Casey wasn’t convinced his marriage to Kerri would survive.

Thankfully, years later, the couple’s relationship is still going strong. “It’s never going to be perfect, but it’s awesome right now,” Kerri said of her marriage to Casey. “With all the things that we went through, I wouldn’t trade a thing to be where we are today.”

In 2015, fans of the pair were given a glimpse into their marriage when Kerri and Casey appeared on the ABC reality show “Celebrity Wife Swap,” during which the couple were required to swapped partners with the “Basketball Wives” and “The Real World” star, Tami Roman, and the former NFL player, Reggie Roma (via Heavy).

About, je, Kerri, the, truth, Walsh
You may also like: