Madonna supports Britney Spears: ‘Slavery was abolished so long ago’

Britney Spears fans are speculating whether the pop star is behind her latest Instagram post since its tone was aggressive and unlike the bubbly persona she is known for.

The “Toxic” singer, 39, posted a meme Thursday that read, “While you’re talking behind my back, feel free to bend down and kiss my ass.”

She captioned it, “Ok so … I edited out my tattoo on my neck cause I wanted to see what it would look like clean 🤷🏼‍♀️🤷🏼‍♀️🤷🏼‍♀️ … and yeah I like it better so while you guys are talking behind my back go ahead and kiss my ass haters 😘🍑 !!!!!!”

The post was a response to comments she received about a previous Instagram post, in which she posed nude with her back exposed. Some followers pointed out in the comments section that she was missing her tattoos in that picture, which seems to have pissed off Spears — or whoever is running her account. 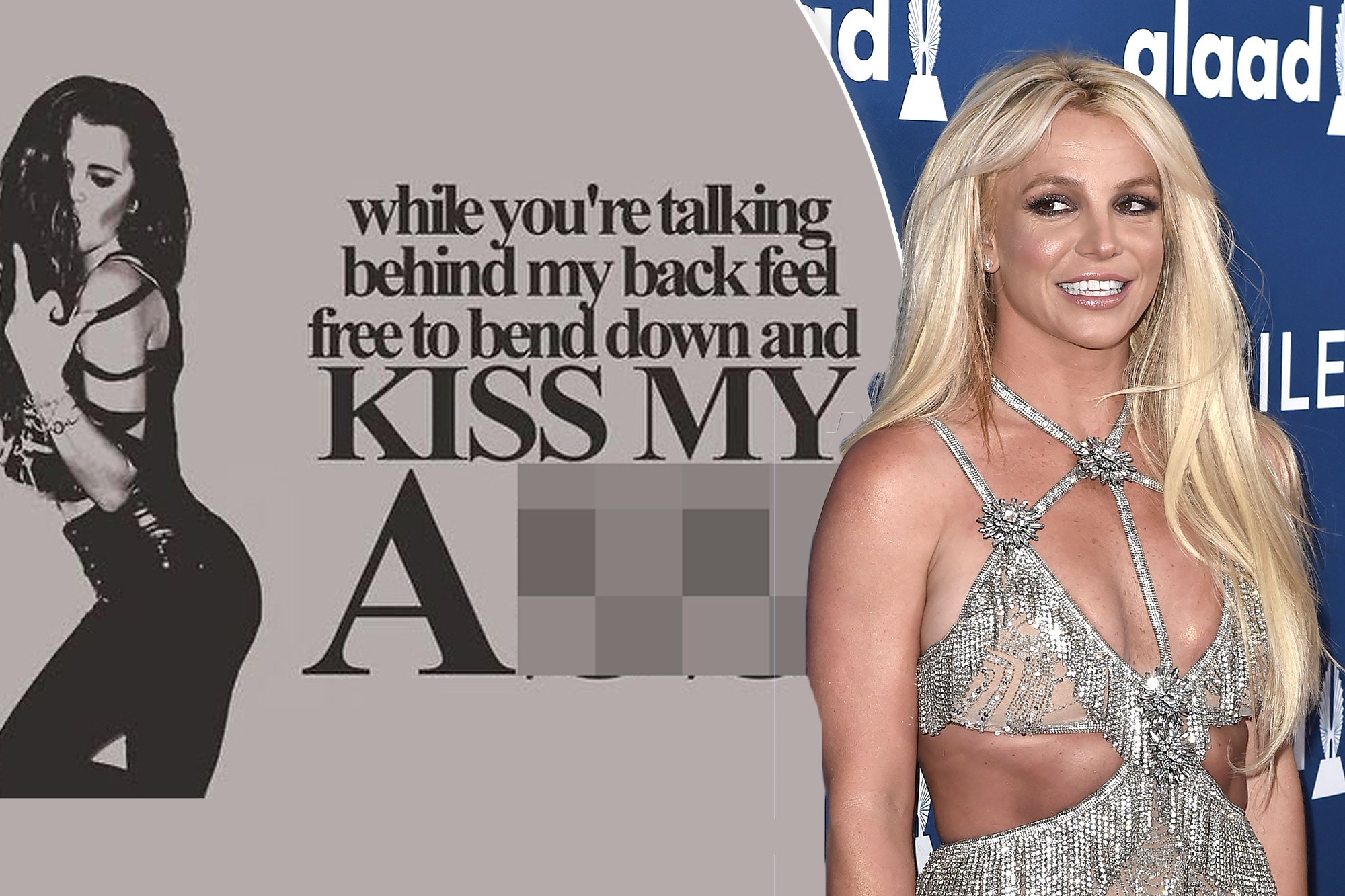 Some users also pointed out that Spears had called the same neck tattoo her “favorite” in a post just last month, leading them to wonder why she would now cover it up. 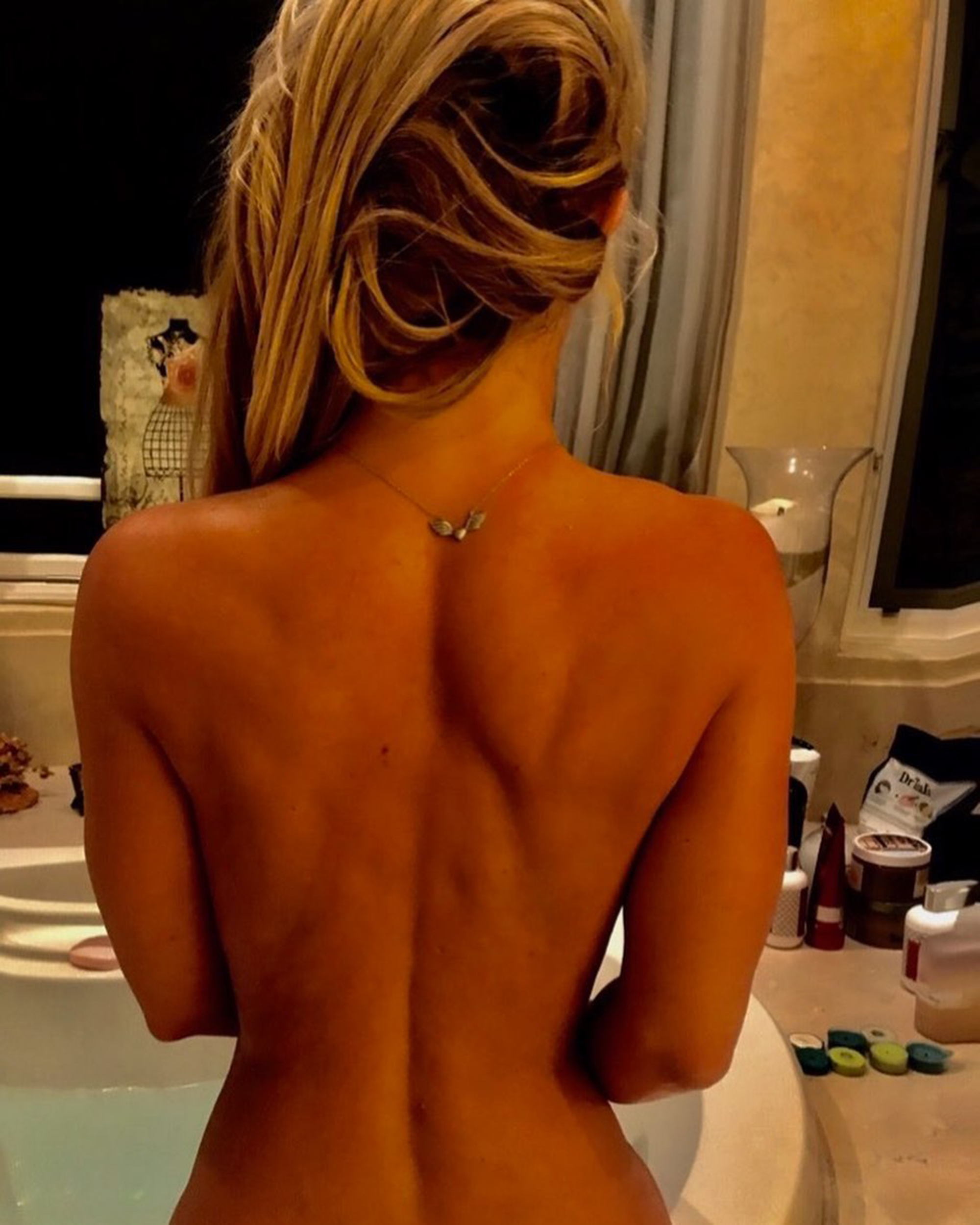 Throughout Spears’ 13-year conservatorship, her supporters have often questioned whether she is actually running her social media accounts or if her conservators are trying to paint a certain image to keep her under the guardianship.

However, in February, Spears’ social media manager, Cassie Petrey, insisted that the “Gimme More” singer is the mastermind behind all of her posts.

“Britney creates her own posts and writes her own captions for Instagram,” Petrey wrote on her own Instagram. “She finds the google images, Pinterest images, quotes, memes, and everything else herself. Nobody is suggesting any of that stuff to her. She generally edits the videos herself.”

She added, “If a video she sends in is edited by her social media team, it’s because she gave specific instructions and asked for it to be edited that way. Then she sees it and decides if she wants to post it or not.”

A rep for Spears did not immediately return requests for comment on the “Piece of Me” singer’s latest post.

At her latest conservatorship hearing on June 23, Spears admitted she has lied to fans on social media before to portray an image that she’s happy when she’s really not.

“I’ve lied and told the whole world I’m OK and I’m happy,” she told Judge Brenda Penny during her testimony. “I’ve been in denial. I’ve been in shock. I am traumatized.”