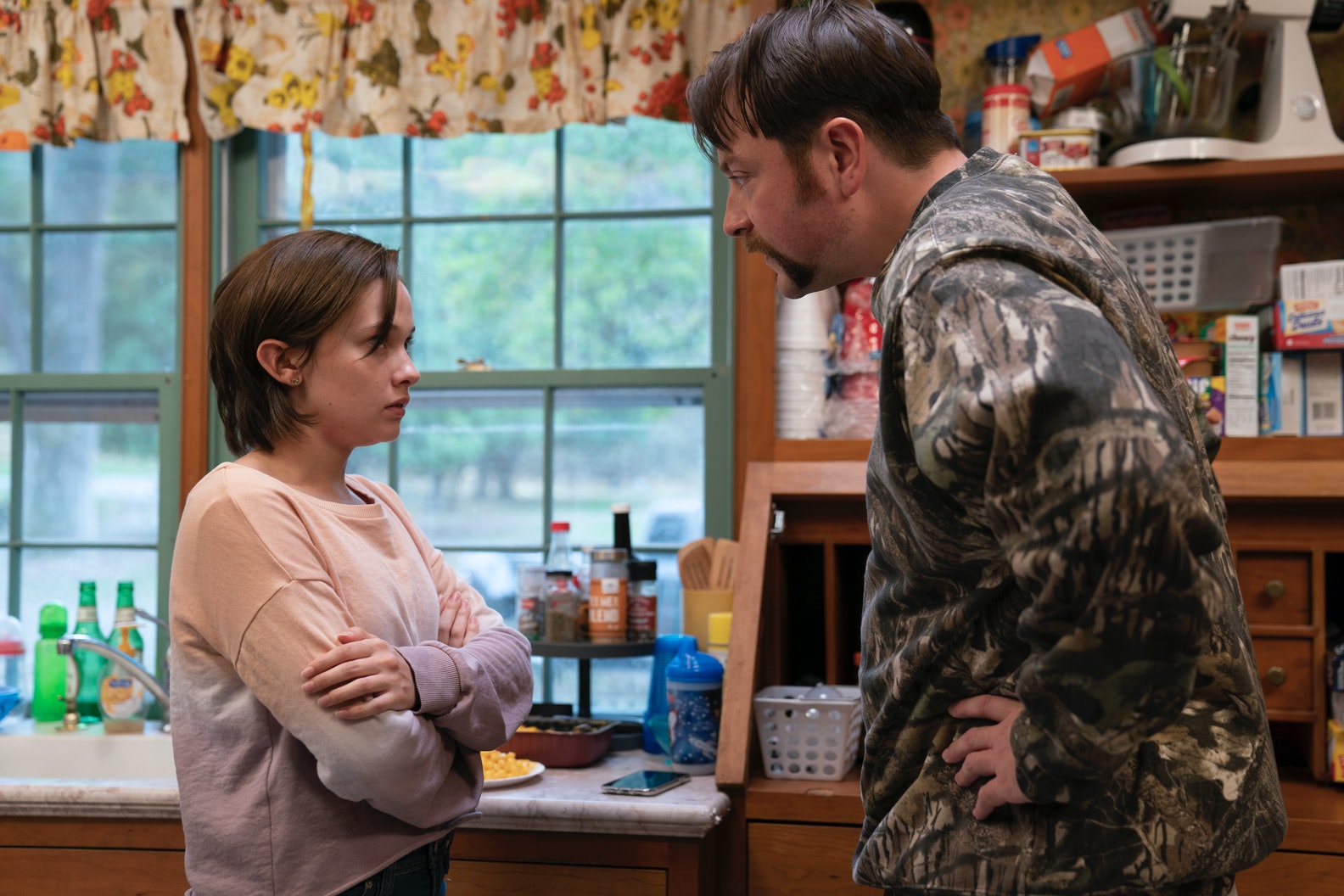 HBO’s mystery series are always great fodder for the whodunit crowd. From the original season of True Detective to the recent hit The Undoing, fans turn into amateur detectives trying to solve cases before the characters onscreen do. But with nearly everyone in Easttown as a possible suspect in Erin McMenamin’s killing, it’s tough to break down the actual suspects from the red herrings. Luckily, these Reddit theories about who killed Erin on Mare Of Easttown are here to help viewers think the possibilities through.

Three episodes in, fans are starting to be able to at least guess who didn’t do it. Dylan, for instance, the supposed father of Erin’s baby, was a natural suspect at first. But after not confessing even when held at gunpoint by her father, it seems like he’s innocent.

In the same vein, one could have suspected Kenny, Erin’s abusive father. But if Kenny did it, why would he go trying to shoot Dylan? And why would he turn himself in voluntarily and confess to one but not the other? None of that makes sense.

With these two super-obvious suspects out of the way, let’s run down the other most likely suspects, according to Reddit:

Brianna is almost too obvious a suspect to be the killer, but that doesn’t mean she wouldn’t be a satisfying answer. Reddit fans admit they love to hate her, though most argue she’s probably a red herring. That said, in the most recent poll breaking down the suspects, more than one Redditor pointed out The Undoing claimed to have a massive twist… and then it was the most obvious suspect.

There are convincing arguments to be made that Brianna is the murderer. She’s a terrible person and she has a violent streak she learned at home from her father. (Her father is now stalking Mare for even thinking his daughter could have done it.) 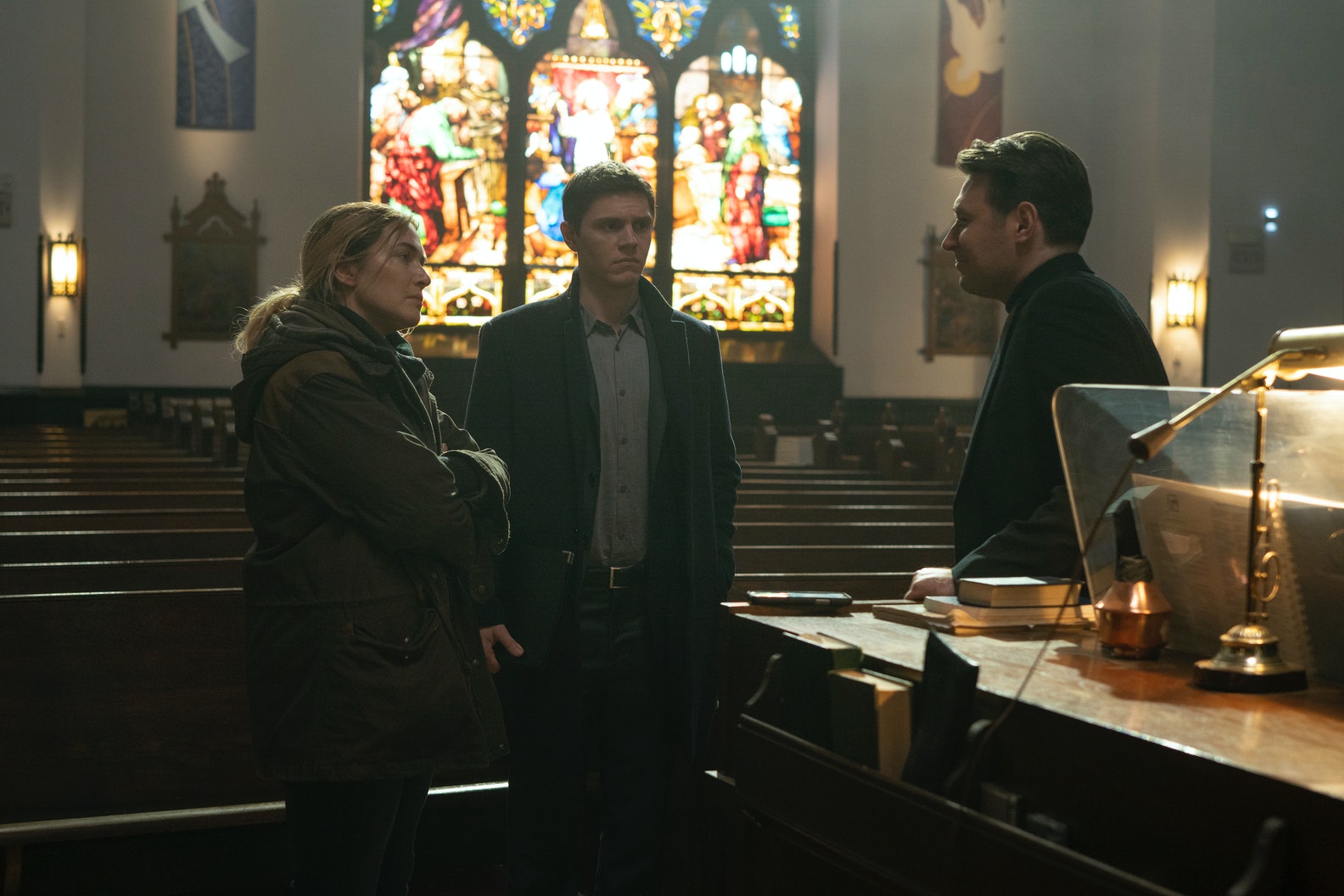 Say it with me now: The man had her bike in his trunk.

Deacon Mark is desperately hiding something. Although, fans should note that no one knows for sure if Erin called him. All the show has confirmed was her phone called his. Perhaps Mark is covering up for someone else who called him from her phone, desperate for help with a body? 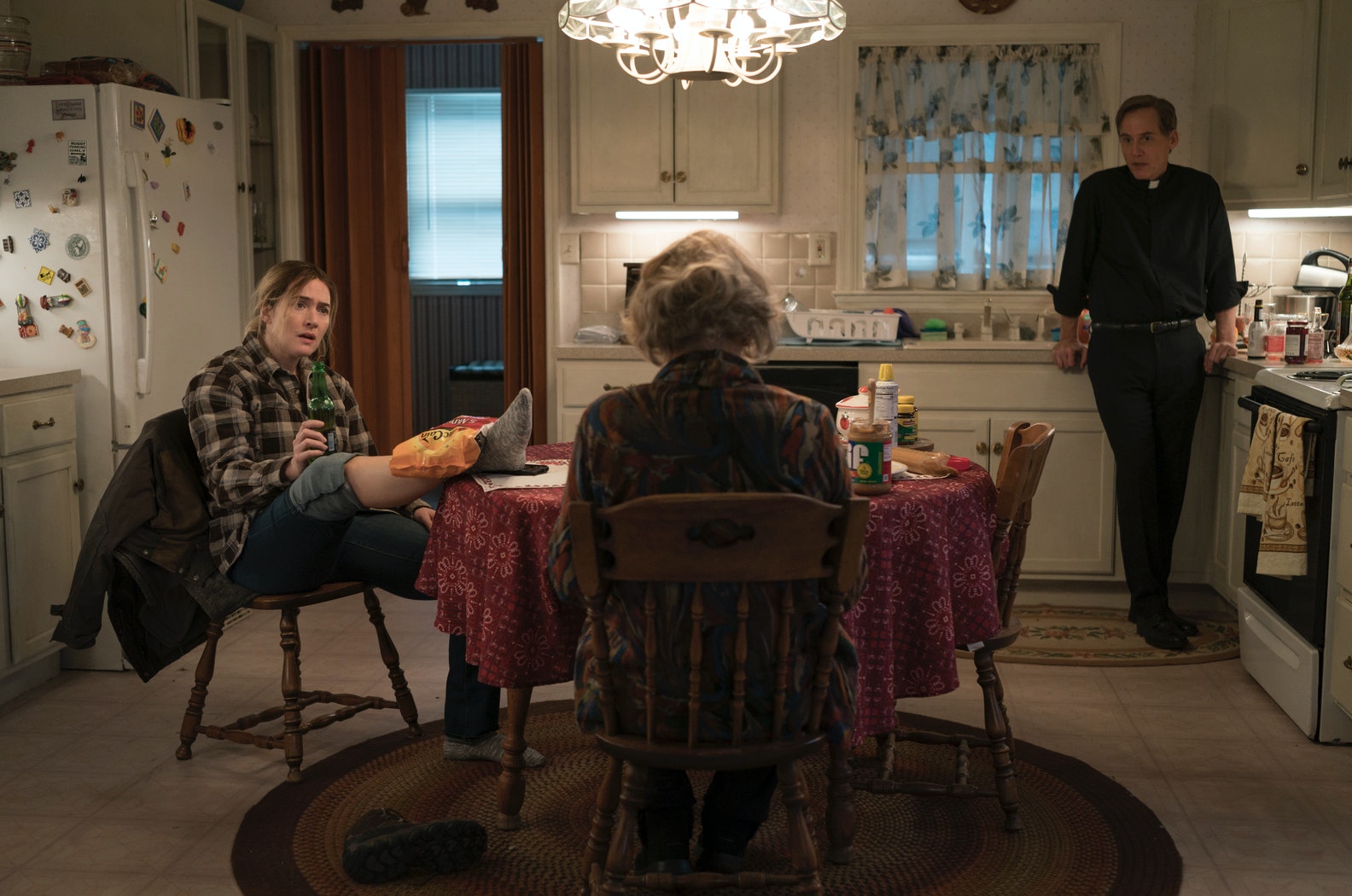 If Deacon Mark is covering up for someone, the most obvious answer is Father Dan, his boss. A lot of Redditors have honed in on the idea that the killer is someone related to Mare. That’s why there’s a lot of suspicion swirling around Siobhan, who is a very unlikely suspect.

But Father Dan is someone related closely enough to be in Mare’s house when she gets home. He’s an authority figure someone like Erin would easily trust; after all, he’s a priest. More than one theory suggests this could be an entire trafficking ring, which also explains Katie’s disappearance and perhaps even Mare’s refusal to look into it. 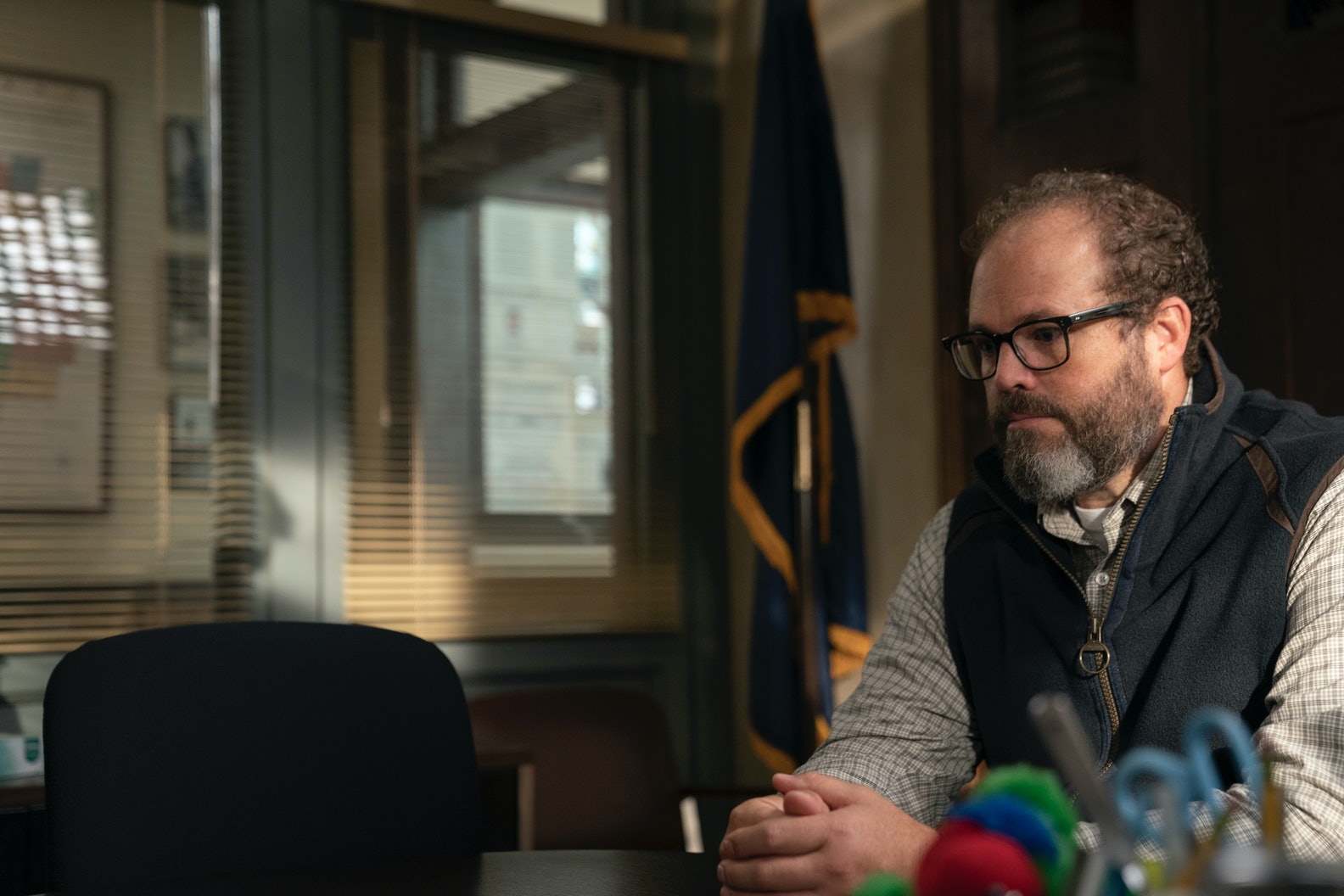 Frank lying about his level of connection with Erin is a huge red flag, but it’s not necessarily proof her either the father of her baby or the killer. He could be a really nice and slightly stupid guy. (Consider how he bumbled with telling Mare about his engagement and there is all the proof you need on both counts.)

That said, Frank had been acting suspiciously even before Jessie went tattling about the diaper delivery. And at least one Redditor is convinced it is him, which, according to a theory, would lead to Mare eventually adopting Erin’s baby. 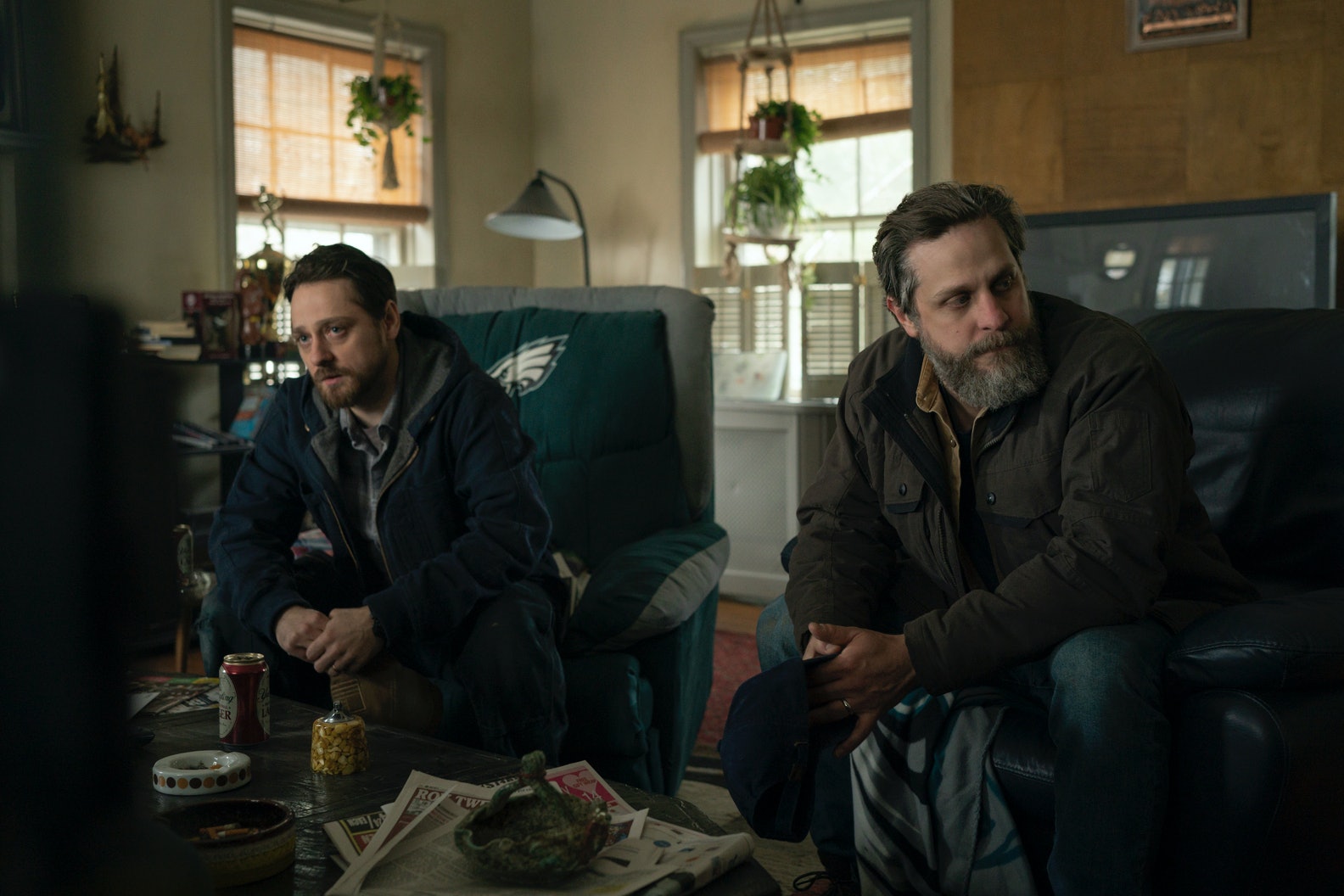 Then there are the Ross brothers, one of whom is the husband of Mare’s BFF Lori. Redditor GringoMambi has a whole breakdown about their drunken exploits alibi:

Only time will tell if any of these theories are correct.

Mare of Easttown continues airing Sundays at 10 p.m. ET on HBO and streams on HBO Max starting the next day.