Tyra Banks is still not a favorite of Dancing With the Stars fans ahead of the show’s premiere. With the first episode of Season 30 on the immediate horizon, Banks draws the ire of fans who still can’t understand where she fits in on the series and why a new host cannot replace her. 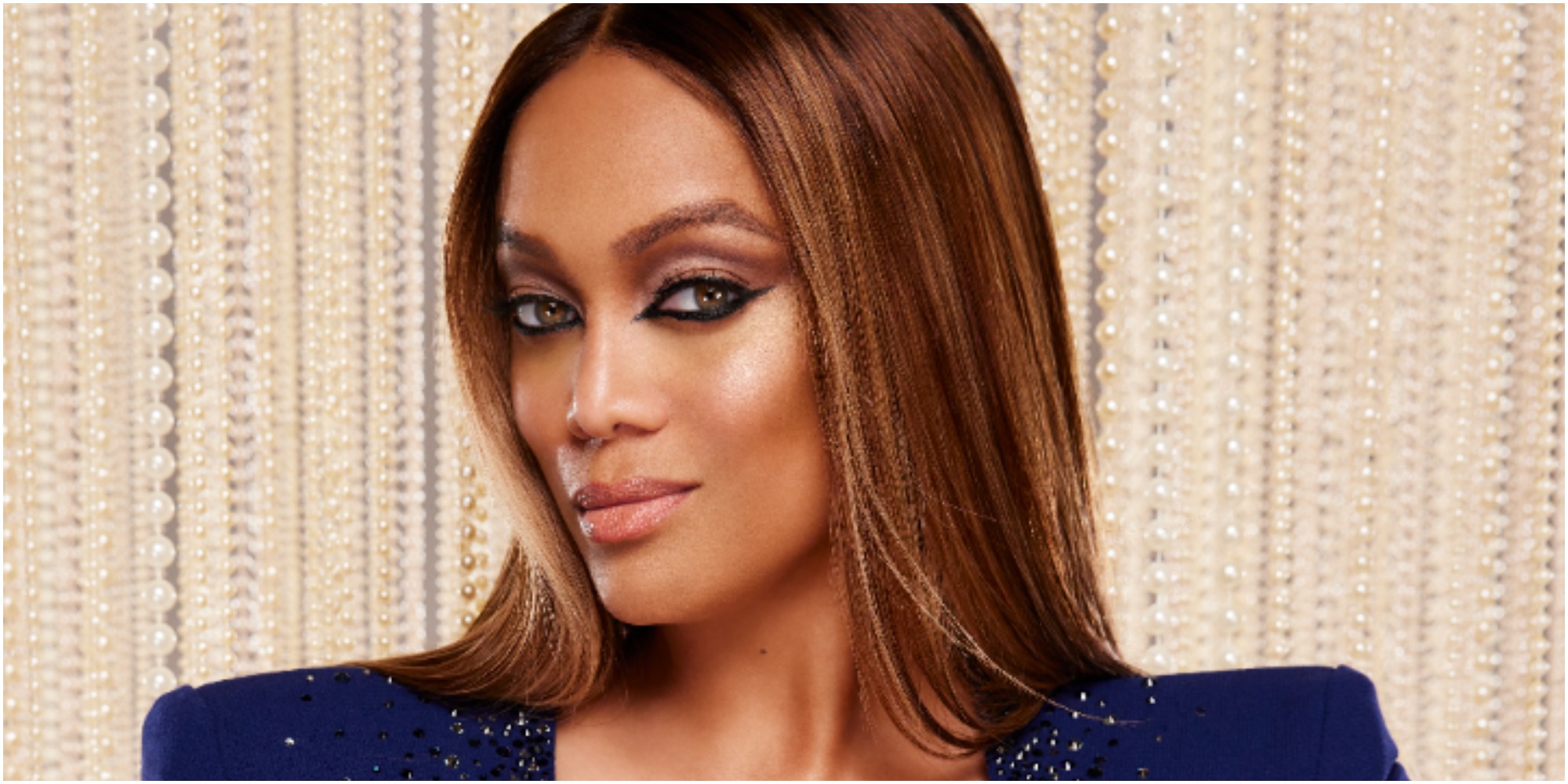 Banks, a former America’s Top Model host, replaced both Tom Bergeron and Erin Andrews in July 2020 to the dismay of many of the show’s viewers. Bergeron told fans of his firing in a tweet to his followers. Just days later, Dancing With the Stars made their announcement. The show said that Banks would be both executive producer and host of the show.

Season 29 was Banks’ first on the series. She came under fire with fans for how she handled herself on the series, including her fashion walkout and how she appeared to talk over the judges and contestants.

Banks reflected on the viewer’s reaction to the mixup during a season 29 elimination where she read the wrong couple’s names. She would later backtrack on her announcement.

“I mean, people see my face. They don’t know there are things in my ears, and there are directors and things, people saying stuff to me,” she shared to Us Weekly. “And so … the world sees me. They don’t understand that there’s a whole thing going on.”

“The world is angry at the talent. But there’s a whole control room and things happening and craziness going on, and I’m fed certain things, say certain things that I’m told. But it is what it is,” Banks explained. “We are a team. And sometimes you have to take darts for the team, and I took them. And will continue to take them. I was blamed for it, and it wasn’t me. And I think that’s very important to say.”

In an Instagram upload seen above, Banks announced the celebrities participating in season 30 of Dancing With the Stars.

However, fans seemed less interested in Banks’s announcement and more invested in bashing her on social media.

“Please stop making the show about Tyra,” wrote one fan.

“Until they get rid of this woman, I now have to tape the show so I can fast forward through her. Listen to the fans bring Tom back,” said a second follower.

“One of my favorite shows I no longer watch because of ‘her,’” claimed a third Instagram user.

“I can’t seem to remember Tom & Erin ever being on this many of the promos….or the poster, or EVERYWHERE in our faces. Tyra, this show isn’t about you. Most of us fast forward when you’re speaking. Get over yourself. We’re here for the dancers!” remarked a fourth viewer.

Who will compete on ‘Dancing With the Stars’ this season?

The celebrity competitors on Dancing With the Stars are varied, coming from the worlds of television, music, sports, and movies.

The pros who have returned for this season of Dancing With the Stars are as follows.

Celebrity, Dancing with the Sta
You may also like: