Follow
Home » Celebrities » Uvalde School Shooter's Mother Claims 'He Had His Reasons For Doing What He Did' – What?!?

The mother of the 18-year-old who killed 19 kids and two teachers at Robb Elementary School in Uvalde, Texas is speaking out.

Adriana Reyes Martinez opened up in a series of interviews this week, revealing her knowledge about her son’s life and behavior prior to the horrific school shooting that took place in the small Texas town on Tuesday.

In one interview, with CNN, Reyes openly explained how she was surprised by the awful tragedy. Speaking in Spanish to that national news outlet, she shockingly said he “had his reasons” for allegedly committing the heinous crime:

“I have no words. I have no words to say. I don’t know what he was thinking. He had his reasons for doing what he did and please don’t judge him.”

We have to assume she didn’t fully understand what she was saying here, because if so what a completely horrible thing to say!

The embattled mother also begged for forgiveness for herself and her son over the mass shooting, doubling down on the “he had his reasons” talk along with it:

“I only want the innocent children who died to forgive me. Forgive me, forgive my son. I know he had his reasons.”

When the outlet asked why the troubled teen would have targeted the elementary school after shooting his grandmother, Celia Martinez Gonzalez, at her home prior to the mass attack, Reyes confusingly said it was “to get closer to the children.”

She then followed up by adding:

“Instead of paying attention to the other bad things, I have no words. I don’t know.”

In a second interview with DailyMail.com, the mother added more commentary about her son’s horrific actions.

Speaking from San Antonio — where she was visiting the hospital where her mother, Martinez Gonzalez, was recovering from her bullet wounds after being shot in the face by Ramos — Reyes told the news outlet:

“My son wasn’t a violent person. I’m surprised by what he did. I pray for those families. I’m praying for all of those innocent children, yes I am. They had no part in this.”

Prior reporting has suggested Reyes and her son may have had a “toxic” relationship, as the outlet notes, but the mother denied that in her comments to the news org. She stated:

“I had a good relationship with him. He kept to himself. He didn’t have many friends.”

She also explained that the last time she’d spoken to the school shooter had been last Monday, on his 18th birthday. The mom revealed that she’d gotten him a gift for the occasion:

“I had a card and a Snoopy stuffed animal to give to him.”

In another separate interview with ABC News correspondent Matt Gutman at her home on Thursday, Reyes did add at least one eyebrow-raising remark about her son’s apparent aggression. She said:

“I had an uneasy feeling sometimes, like ‘what are you up to?’ He can be aggressive… If he really got mad.”

Of course, the school shooter’s grandfather, Rolando Reyes, previously spoke out about the horrific attack, standing for an interview with ABC News on Wednesday, one day after the tragedy.

In that interview, Reyes said the tragedy “still hasn’t sunk in,” and added that he was never aware his grandson had purchased weapons and ammunition after his 18th birthday:

“I didn’t know he had weapons. If I’d have known, I would have reported it.”

Here is his full interview with the TV news outlet:

Our hearts continue to go out to the victims of this awful, awful tragedy and their loved ones. 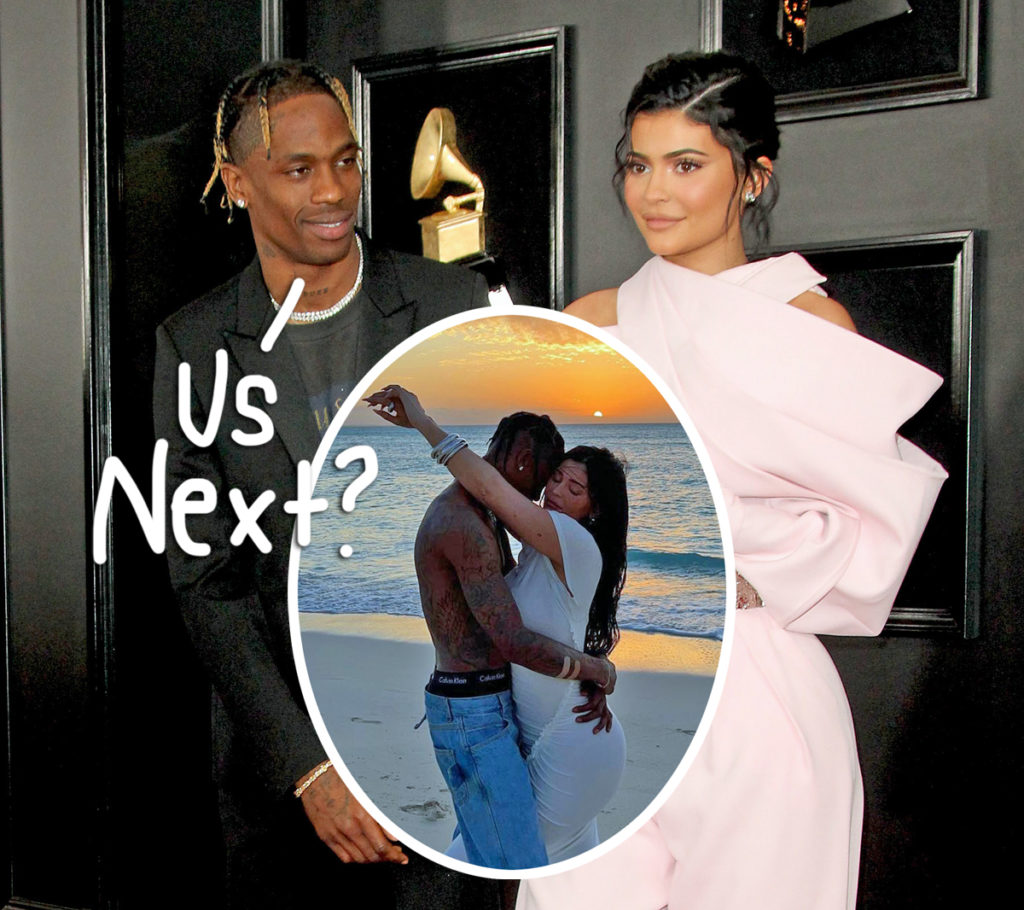 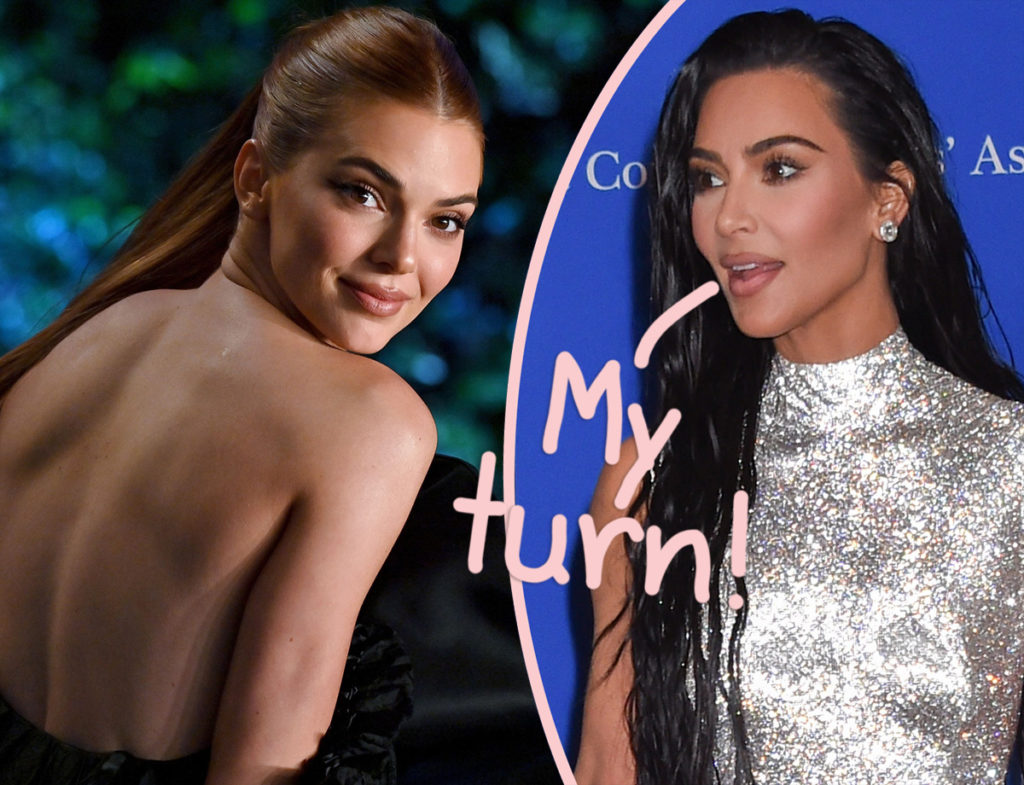 Tom Brady, Gisele Share Ice Cream On Italian Vacation, But Is It Avocado?!