Keith Urban is known for a lot more than just his country music career. The “Once in a Lifetime” singer has been a TV personality in recent years, thanks to appearances on American Idol. And of course, Urban is married to actor Nicole Kidman. But even his biggest fans might not know about the surprising way he bought an amplifier from John Mayer. 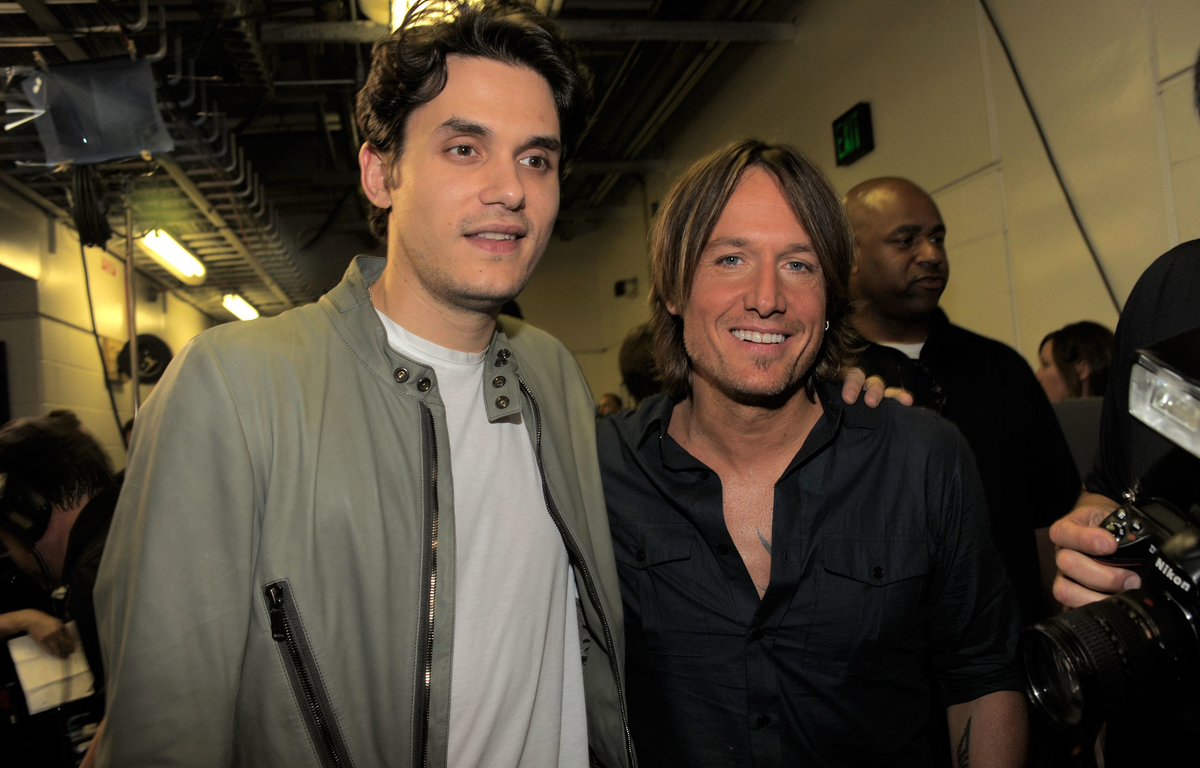 Keith Urban has been a country music mainstay since 1991 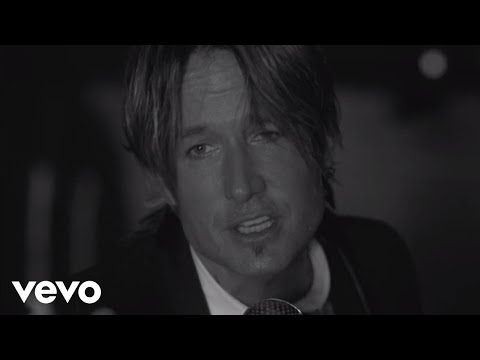 Urban released his self-titled debut album in 1991. And since then, the country singer has released nearly a dozen more albums, including the multi-platinum 2004 album Be Here. The singer’s continued to be among the most successful and prolific country singers of the 2010s.

His most recent album, 2020’s The Speed of Now Part 1 has continued to keep him on the charts. Singles include “We Were,” “God Whispered Your Name,” and “One Too Many” featuring P!nk. So Urban’s relevance to the music scene doesn’t appear to be waning anytime soon.

How the singer memorably bought an amplifier from John Mayer 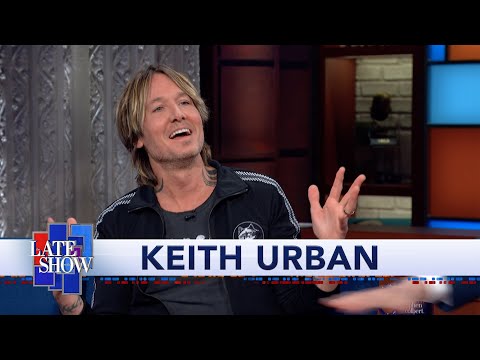 Urban and Mayer initially bonded thanks to a shared love of playing guitar and a string of live performances together. And in an interview with Rolling Stone, Mayer revealed how he sees Urban as a kindred spirit in that sense.

“It’s hard to make people who don’t play guitar care about guitar solos, but Keith is one of those rare few who knows how to make the guitar speak inside of their songs. His phrasing is really special. Part of appearing effortless is that people don’t notice the effort, but he’s doing some really beautiful and fluid stuff that’s way harder to pull off than you might think.”

The singer went on to share a fun anecdote about how he sold Urban a collectible – and very expensive – amplifier. And instead of simply handing Mayer a check, Urban presented it inside a large metal suitcase like one “you see handcuffed to people in the movies.” Clearly, Mayer found his friend’s theatricality a smart way to highlight the wild scale of the transaction.

“I thought it was a great way of leaning into the insanity of it all,” Mayer told Rolling Stone. “I still have the case. It’s a great keepsake.”

Keith Urban fans have tons of opportunities to see him live 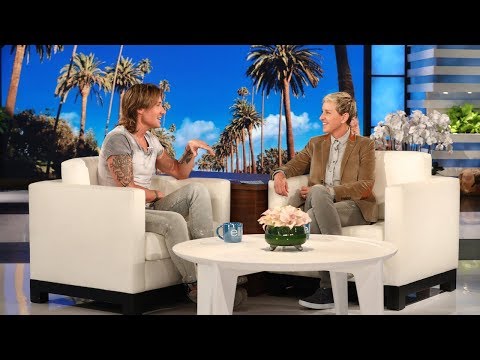 Fans who want to see Urban take the stage – though probably without the amplifier once owned by Mayer – have tons of chances to do so. In support of The Speed of Now Part 1, the singer is embarking on his first concert tour since before the coronavirus (COVID-19) pandemic began.

The Speed of Now World Tour spans 80 dates across Europe, North America, and finally Australia. It began with a show in Birmingham, England in April 2022 and is scheduled to conclude in December 2022 in Melbourne, Australia.