Follow
Home » Celebrities » Why Dan Levy Won't Celebrate Canada Day: "I Was Reeducated on My Place as a Canadian Settler"

Why Dan Levy Won't Celebrate Canada Day: "I Was Reeducated on My Place as a Canadian Settler" 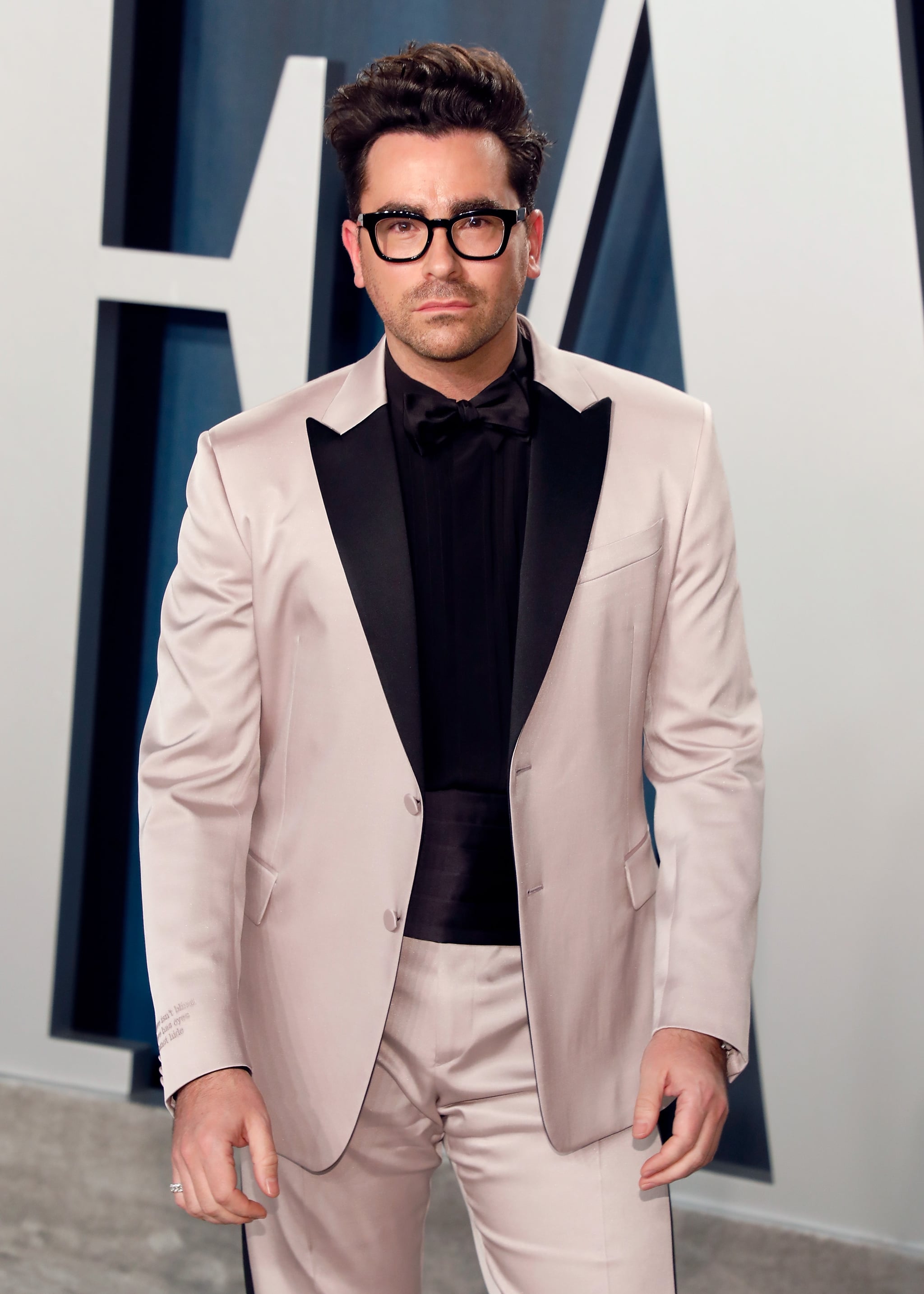 On May 29, the remains of 215 Indigenous children were found at Kamloops Indian Residential School in British Columbia. Last week, Cowessess First Nation uncovered 751 additional unmarked graves, most of which are also believed to belong to Indigenous children, at Marieval Indian Residential School in Saskatchewan. More than 150,000 Indigenous children were forcibly removed from their homes from the early 1800s up until the 1990s to attend these “residential schools.” Once they were in the institutions, the children were given new names, forbidden from speaking their native languages, and made to convert to Christianity. The discovery of these unmarked graves paints a dark and long-concealed picture of Canada’s history of abuses against the country’s Indigenous populations.

In an effort to encourage Canadian residents to educate themselves on their country’s history this July 1, aka Canada Day, Dan Levy shared his experience taking part in a virtual Indigenous studies course taught by the faculty of native studies at the University of Alberta last summer. “Over 12 weeks, I was reeducated on the history of Canada,” he said in a video on Instagram on Thursday. “I was reeducated on my place as a Canadian settler, my context, my privilege. And this Canada Day, with everything unfolding in the news, I encourage all Canadian settlers, myself included, to not celebrate Canada Day but rather, reeducate yourselves on the real history of Canada by taking this course.”

The 12-week class, currently taught by Dr. Tracy Bear and Dr. Paul Gareau, explores both Indigenous histories and Canada’s contemporary issues that Indigenous people face, with a focus on “national and local Indigenous-settler relations.” “Topics for the 12 lessons include the fur trade and other exchange relationships, land claims and environmental impacts, legal systems and rights, political conflicts and alliances, Indigenous political activism, and contemporary Indigenous life, art and its expressions,” the website reads.

For Dan, the class was an opportunity to engage in “meaningful, insightful, and transformational conversations about the lessons of the week.”