BUNGLING security staff let a prisoner flee from a prison van in a police station.

They were tricked when Robert Smith, 24, complained he felt unwell inside his cell in the GeoAmey van. 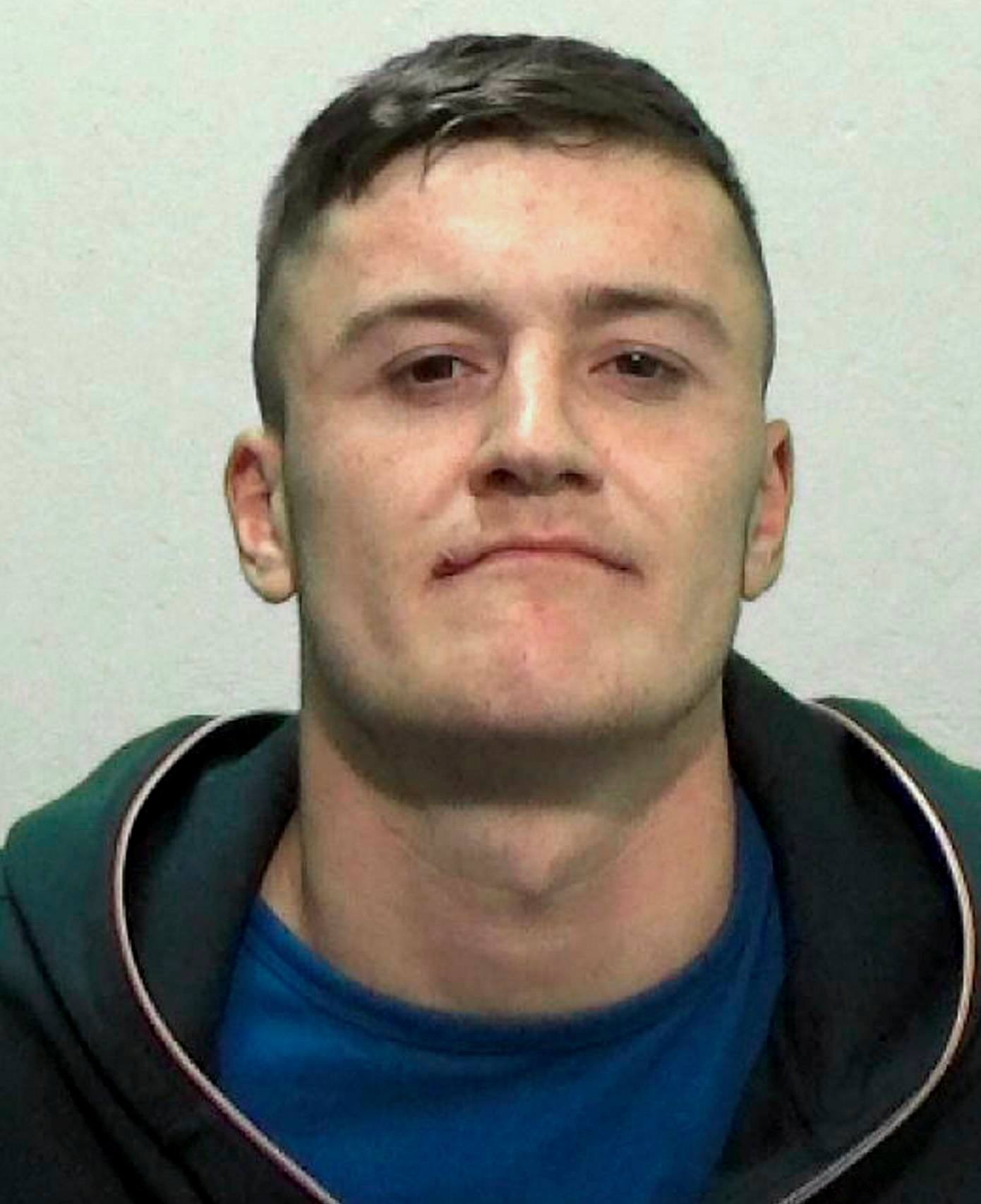 A guard rolled a bottle of water under the cell door but Smith said he could not reach it.

The guard opened the door slightly to hand it over but Smith reached around, undid the chain and sprinted across the station yard in Wallsend, Tyneside.

He escaped as the gates opened to let a police car in — but was caught days later.

Smith, of no fixed address, was jailed for six months at Newcastle crown court. 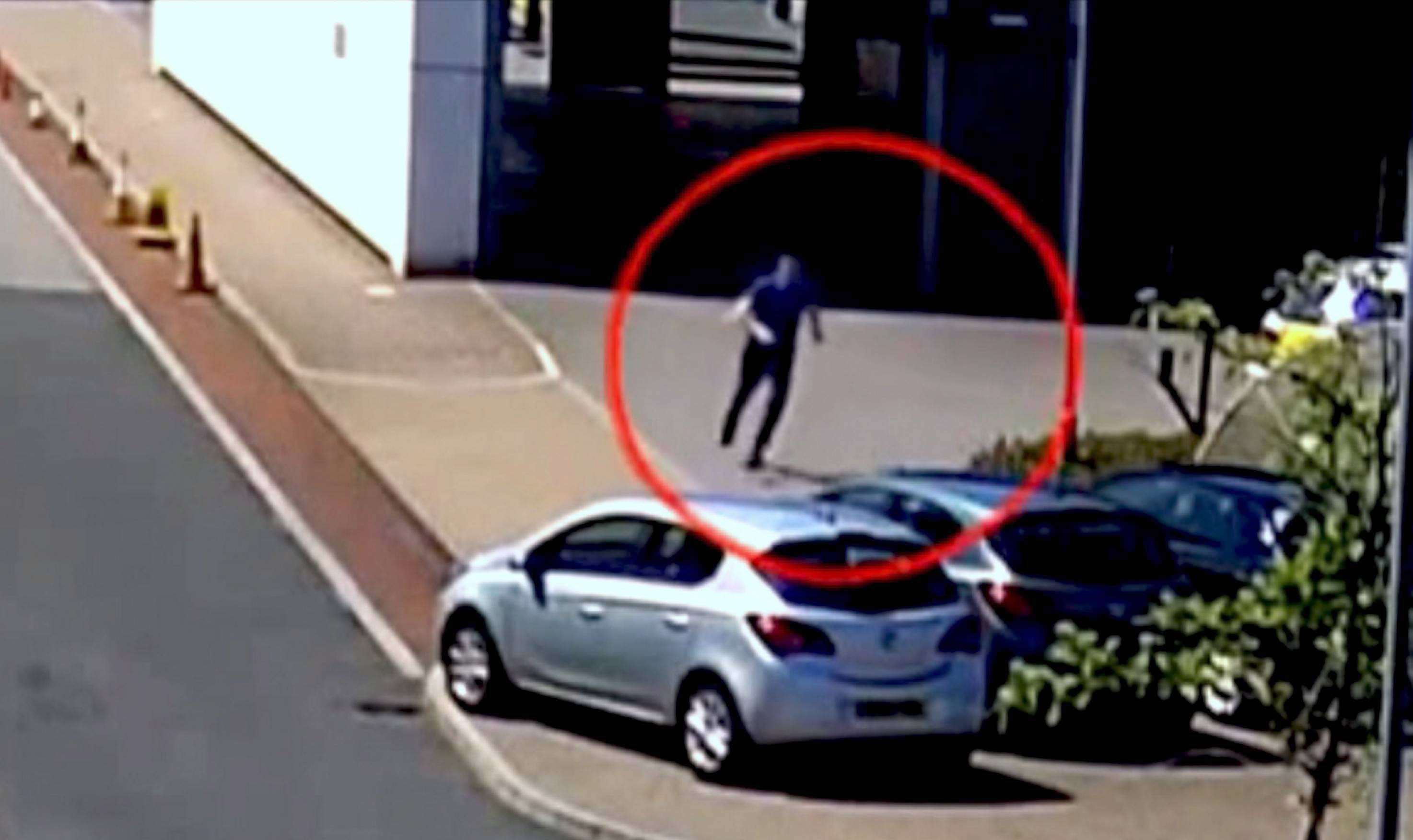 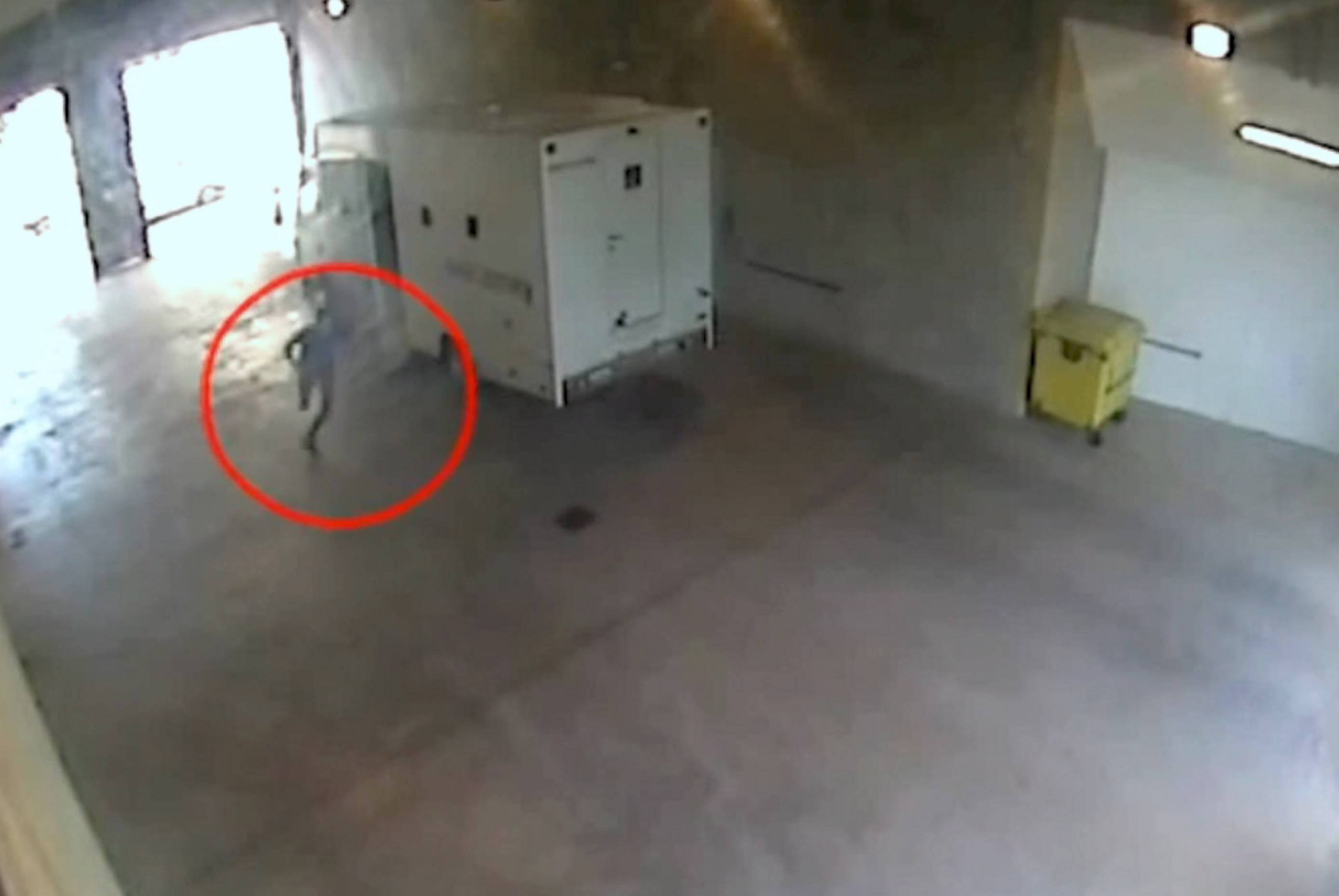 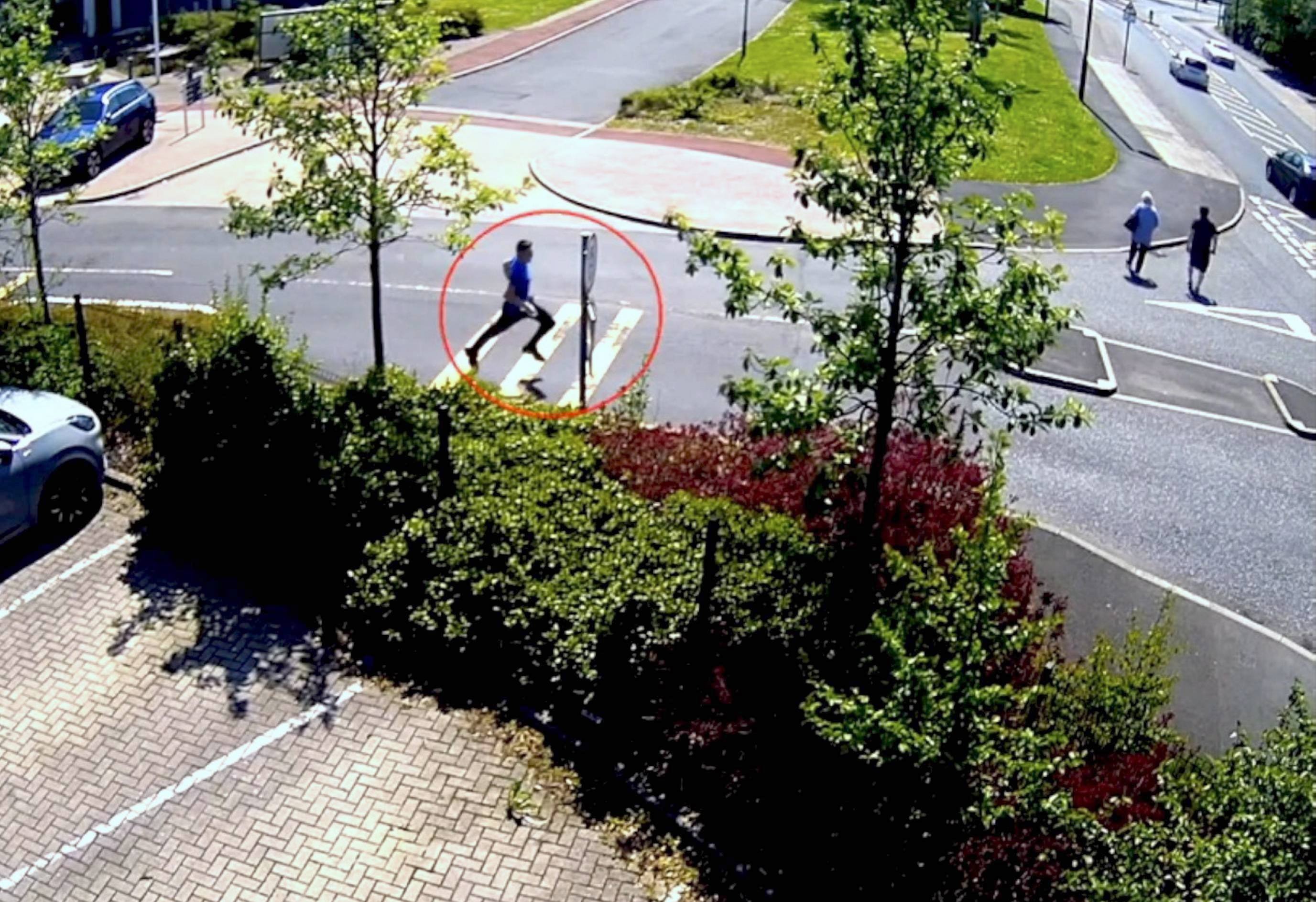 Bungling, let, PR, security, staff
You may also like: